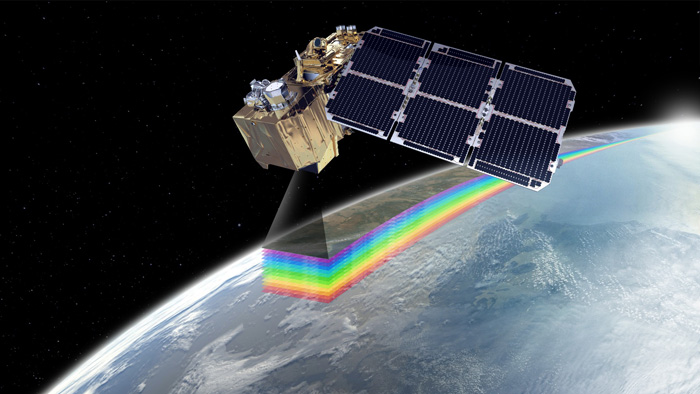 Airbus is the prime contractor and will lead a consortium of more than 50 companies from 17 European countries and the US.

The consortium will deliver Sentinel-2C and Sentinel-2D as part of the Sentinel-2 Earth observation satellite system.

Developed by ESA for Copernicus, each Sentinel mission is based on a constellation of two satellites.

Sentinel-1 is a polar-orbiting, all-weather, day and night radar imaging mission for land and ocean services, which was launched in April 2014.

Airbus Space Systems head François Auque said: "ESA’s new order for the Copernicus satellites with by far the widest range of applications demonstrates the great confidence the agency has in our know-how.

"The delivery of the Sentinel-2C and 2D satellites will ensure this continuity, allowing the advanced monitoring of our environment and land usage to continue."

The company’s facility in Toulouse, France, is delivering the multispectral instrument (MSI). Its plant in Madrid, Spain, is responsible for the mechanical satellite structure for producing the thermal equipment and cable loom, and for the delivery of power, energy management and high speed data acquisition units.

Image: Airbus Defence and Space has been part of Copernicus programme since 1998. Photo: courtesy of Airbus DS GmbH.