X
Advertise with us
Liam 5 February 2013

Having suffered from a steep industry downturn between 2009 and 2010, green shoots of recovery are being witnessed in the business jet industry. Bombardier’s Business Aircraft Market Forecast, released in November 2012, projected that business jet deliveries would return to sustained growth as of 2013. The business jet market, Bombardier believes, is launching a comeback.

"The business jet market, Bombardier believes, is launching a comeback."

Bombardier’s market forecast suggests that the recovery in large category business jets has been stronger, with the smaller category continuing to fall behind.

While Bombardier and its family of large business jets looked in a prime position to utilise such interest, a new competitor has entered the fray.

The G650’s progress towards certification has not been without incident, with the second test aircraft crashing after takeoff from Roswell International Air Center in New Mexico, US, in April 2011, killing two pilots and two test engineers onboard.

The test aircraft was simulating an engine failure when its right wing tip hit the runway, caused by an erroneously low target V2 speed that led to the aircraft stalling just after lift-off. Gulfstream subsequently raised the V2 speed of the G650.

With the market continuing to inch towards pre-recession performance, large-scale business jets are beginning to court interest once again. Markets in the Middle East have emerged as significant, with the Lineage 1000 in particular having gained popularity within the region.

Gulfstream appear to have entered the market at precisely the right time, with the three large-scale business jets now poised to battle it out for orders in the coming months. 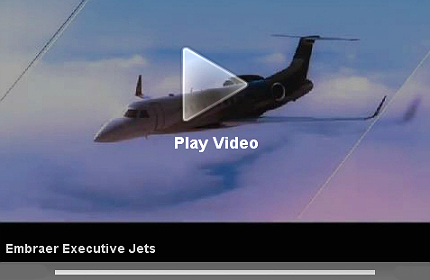 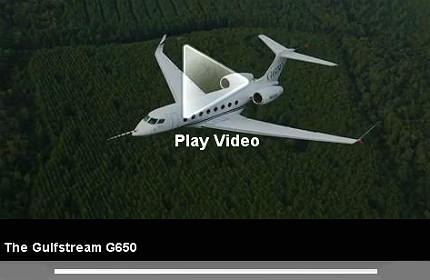 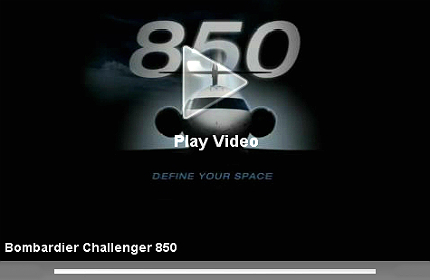 Best in the Business: the leading corporate jets