The past years have been no cakewalk for the global aviation industry: persistently rising fuel costs, global recession, pressure from environmental groups and policymakers and political upheaval in the Middle East and North Africa have all left their mark.

Manufacturers have been forced to rethink their concepts of aircraft engines to take on the challenge of meeting skyrocketing performance and efficiency goals.

One of the global leading aircraft manufacturers and suppliers is Brazilian aviation giant Embraer, with more than 90 customers worldwide. Here, the company’s vice president of commercial aviation market intelligence Luiz Sergio Chiessi shares his views on the difficult past few years, how the industry has grown with the challenges and Embraer’s vision of future aviation. 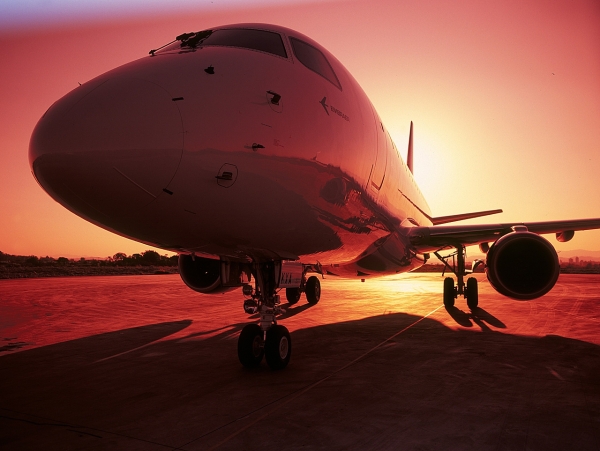 Rising fuel costs, global recession and political upheaval in the Middle East are challenges the aviation industry is currently facing.

Elisabeth Fischer: In 2011, Boeing forecasted the delivery of 33,500 new airplanes in the next 20 years, valued at more than $4tr. Are these numbers too optimistic?

"European airlines are likely to be hardest hit by recession in their home markets with expected small losses in this region."

Luiz Sergio Chiessi: I don’t think these figures are too optimistic. Boeing projected an average annual growth of 5.1% in air travel demand measured by revenue passenger kilometres (RPKs) in the next twenty years.

Embraer’s forecasts reflect a very similar annual average growth and a requirement for 31,435 new aircraft deliveries over the next twenty years, representing a total market value of around $3tr.

The world economy has been recovering from the recession at different paces. Emerging markets are driving economic growth, fuelled by the impressive growth of China, other Asian, some Middle Eastern and South America countries.

BRICS countries are full of optimism due to their economic prosperity, robust population growth, urbanisation and increase of income per capita, which will stimulate a significant increase of personal consumption and air travel demand.

EF: What are the future challenges the aviation industry will have to face?

LSC: The biggest risk facing airline profitability over the next year would be the economic turmoil resulting from the failure of governments to resolve the eurozone sovereign debt crisis. Measures are being taken to avert the financing problems now facing Italy and Spain, which may include support from the IMF. But even this relatively benign outcome will fail to prevent a short-lived recession in Europe, and IATA revised down the 2012 overall industry profit forecast from $3.5bn to $3.bn.

This downgrade is primarily driven by a rise in the expected average price of oil to $115 a barrel, up from the previously forecast $99. Fuel price volatility is hurting the industry financial performance. After some decline in December 2011, February 2012 has seen jet fuel prices rise 14% above levels from a year ago.

Chiessi believes the biggest risk facing airline profitability over the next year is the economic turmoil in the eurozone.

This year, 2012, has also shown a marked divergence of financial performance between regions. European airlines are likely to be hardest hit by recession in their home markets, with expected small losses in this region. Contrasting performances are shown by North American airlines, where capacity cuts are providing some protection to profitability, as well as in Asia where, in particular, significant profits were generated by high load factors, mainly on China’s expanding domestic market.

Moreover, environmental concerns affect all industries and government policies related to emissions and noise are getting tougher. Airport congestion and competition with other modes of transport are also challenges.

EF: How has political upheaval in the Middle East and North Africa influenced Embraer’s operations?

LSC: Obviously, political unrest negatively affected air transport in the region in the short term. But in the mid and long term, the outlook is positive, given the trend to democratic reforms and a more equitable distribution of wealth. As countries expand international trade and personal incomes increase, air demand should trend positive. Strong interest in business and tourism, together with a sizeable expatriate workforce, has promoted development of intra-regional markets, which can be further developed and improve both local and intercontinental connectivity. 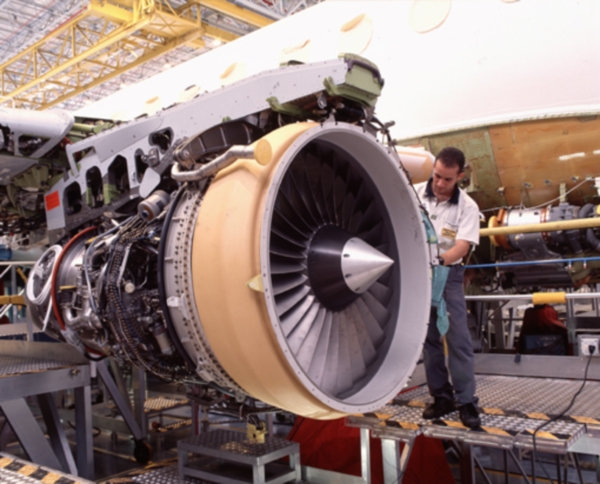 LSC: Definitely, and our current E-Jets represent the company’s commitment to the environment, to improve efficiency, comply with all noise and emission current requirements, and allow airline operations in the more restricted airports in the world, as for instance London City Airport in the UK.

"Our environmental drivers for future products involve the next generation of aircraft reducing its CO2 emission by up to 20%."

To the future, we are committed to deliver even more efficient and environmentally-friendly planes. Our environmental drivers for future products involve future generation aircraft reducing CO2 emissions by up to 20% using new technology engines, improved aerodynamics and lighter materials. Moreover, we will have to look for noise reductions.

The product lifecycle management (PLM) will also incorporate environment awareness and end-of-lifecycle aspects into the design process. For example, decisions regarding material and manufacturing process selection will take into account recycling aspects of parts and avoidance of hazardous materials. Last but not least, aircraft manufacturers and airlines will have to work together to analyse and implement flight profiles and operational procedures in order to cut CO2 emissions, mainly based on the new air traffic management systems being developed by the US and the EU that eventually will migrate to all the world regions.

EF: The interoperability of onboard systems across different airspace will be one of the biggest issues in the years ahead. How is Embraer embracing this challenge?

LSC: Based on customer feedback, market and regulation trends, we have outlined a road map of solutions development to match our customers’ needs. Since the E-Jets EIS, Embraer has been evolving the product with avionics functionalities and equipment upgrades like weather radars, vertical navigation, ADS-B Out, HUD, CPDLC and operational enhancements, such as CAT III, autolanding and ETOPS.

In the future, as the concepts of interoperability of onboard systems evolves – and SESAR and NexGen promote the evolution of the airspace – Embraer will continue to look and implement improvements in our current and future products which will reflect on FMS, reduced RNP spacing and communication features.

EF: Where do you see the industry heading to in the long term? 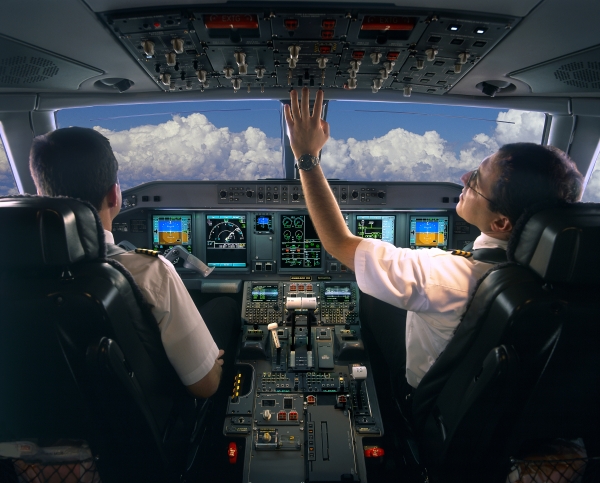 LSC: In the long term, the key trend is the shift in global power from west to east and in some extent to the south.

"All eyes are on airlines in Latin America, China, the Middle East, Africa and Asia as they discover the potential of regional flying."

Over the next 20 years, China will be the fastest-growing market, with an average annual RPK growth rate of 7.5%, followed by Latin America with 7.2%, the Middle East with 6.9% and Asia Pacific with 6.1%. Developed economies will grow less due to their market maturity, North America with 3.5% and Europe with 4.4%. By 2030, Asia Pacific and China will be the largest market in the world, accounting for 36% of world RPKs. Europe and North America will follow that with 21% of RPKs each.

As economic activity is the most powerful driver of growth in commercial air transport, air travel demand in mature markets grew at a slower pace while emerging economies expanded substantially in the last years. At a regional level, China has been the fastest-growing market, followed by Russia and CIS, Africa, Middle East, Latin America and Asia since 2000. We have significantly expanded our presence in these regions.

EF: What is Embraer’s vision for its commercial aircraft business?

LSC: As the industry continues its recovery from the 2008 financial crisis, a handful of world regions are leading the return to growth and will likely emerge as economic powerhouses. The trend to replace ageing fleets and trim excess capacity that was evident in North America and Europe in the last few years is now spreading south and east.

All eyes are on airlines in Latin America, China, the Middle East, Africa and Asia as they discover the potential of regional flying to build their networks. We will continue to provide much-needed flexibility and efficiency improvements to airlines, by rightsizing larger jets, replacing ageing aircraft, developing new markets and expanding from smaller regional jets.