X
Advertise with us
Mrinmoyee 6 March 2016 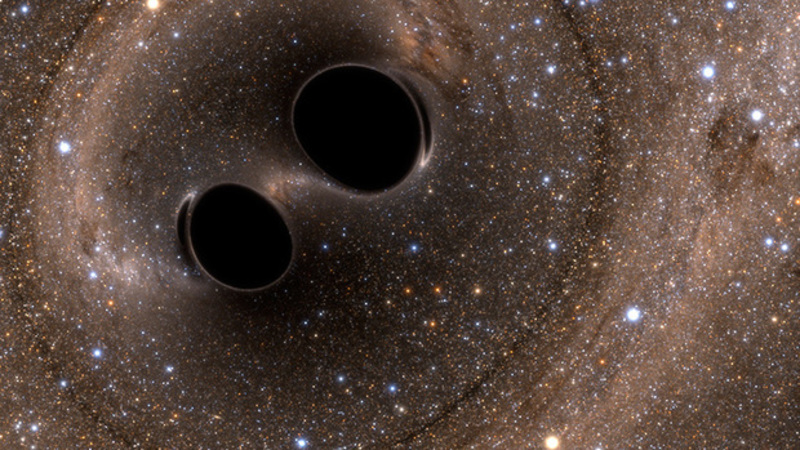 This confirms the prediction of Albert Einstein’s general theory of relativity after a hundred years.

LIGO researchers observed the merger of a pair of black holes through a transient gravitational-wave signal, more than a billion light years from Earth.

Boeing, Mexico’s Airports and Auxiliary Services (ASA) and Aeromexico announced plans to collaborate on a biojet programme to advance the research and development of sustainable aviation biofuel.

The biojet programme is supported by the country’s Sector Fund for Energy Sustainability (SENER-CONACYT).

The initiative was formalised by Boeing, Aeromexico, ASA and the Potosinian Institute of Scientific and Technological Research (IPICYT) in Mexico City. 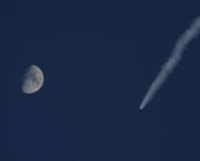 Approximately 14 minutes and 15 seconds after liftoff, the H-IIA rocket released ASTRO-H and placed it 580km above the Earth’s surface.

Astro-H is JAXA’s sixth satellite dedicated to the study of x-ray astronomy and is capable of observing x-ray sources, such as galaxy clusters and neutron stars more than ten times fainter than its predecessor, Suzaku.

The company claims the new lie-flat seating concept is the next major evolution in premium seating. The configuration features lie-flat beds that are arranged to allow seat counts to be similar with traditional angled flat seats, while offering larger beds when compared to staggered arrangements.

The concept enables direct aisle access for all seats and is made possible due to the use of vertical cabin space through a small elevation change included into every third seat.

EasyJet is planning to trial new hydrogen fuel cell powered hybrid planes to save up to 50,000t of fuel a year and cut carbon emissions.

The new concept can help the airline to save between $25m and $35m a year on the cost of fuel, reports Reuters.

The technology works by tapping energy as the plane brakes on landing and uses captured energy to power the aircraft while taxiing on the land. The technology is similar to the one designed for Formula 1 cars.

The International Civil Aviation Organisation (ICAO) banned shipments of lithium-ion batteries as cargo on passenger aircraft on an interim basis.

The new aviation safety guideline will be implemented from 1 April. It does not impose a ban on personal electronic devices with lithium-ion batteries carried by passengers or crew members.

The US Environmental Protection Agency (EPA) placed an order to buy a helium-filled aerostat, allied airborne equipment and operator training in Jacksonville, Florida, US, from Drone Aviation Holding (DAC).

Drone Aviation Holding chairman Jay Nussbaum said: "With this purchase by the EPA, we have further strengthened our relationship with this important government agency and continue to demonstrate the value of our tethered aerostat systems.

According to The Guardian, Google was conducting tests of several solar-powered wireless 5G drone aircraft with an aim to replace current cellular-based networks.

Under a project codenamed SkyBender, Google is using millimeter wave-based transceivers to send and receive data.

The deal is yet to receive customary closing conditions.

The spaceship could take tourists and researchers into space.

Called Virgin Spaceship (VSS) Unity, the new vehicle is designed to carry a crew of two pilots and a maximum of six passengers to space.