The job of an air traffic controller, a guiding voice and a traffic adviser to the pilot, includes checking paths of incoming and outgoing flights within the airspace, issuing clearance for scheduled and non-scheduled flights, and handling emergency situations.

The median pay of air traffic controllers hired by the US Government is $129,180 a year while controllers employed for scientific community and technical services are paid less at $97,690 a year. The pay varies with the traffic handled by the aerodrome and the candidate’s experience. The job requires long-term on-the-job training and experience in the levels of complexity related to flight paths.

Most of the air traffic controllers are recruited by the US Federal Government, which stands at approximately 90%. A controller is not allowed to work for more than ten hours continuously as the job requires greater concentration, situational awareness and sharp reflexes.

Becoming a pilot requires a licence issued by the respective civil aviation authority. Separate licences are issued for airline and commercial flights. Airline pilots fly according to the scheduled flight plan at an average of 75 flying hours a month. Commercial pilots fly non-scheduled flights, individual, and business flights based on demand.

A pilot’s income is generally tied to the number of flying hours. Based on the accumulation of the requisite number of flying hours and experience, the first officer can be designated as the captain, who is deployed along with a co-pilot when the flying hours are longer. The median pay of a scheduled air transportation pilot is $148,740 whereas that of a non-scheduled air transportation pilot is 30% less at $103,800. Commercial pilots are paid even less than airline pilots at $81,550.

Pilots perform their duty in three different phases with safety as the anchor of work. The first part includes performing pre-flight checks and obtaining navigation and technical clearances. The second task includes take-off, in-flight checks, communication with ATC, and responding to the emergencies or glitches during flight following established procedures. The final leg includes a safe landing roll, post-flight checks, and documentation.

According to the guidelines of the International Civil Aviation Organization (ICAO) and local aviation authorities, a pilot is allowed to fly for a fixed number of flying hours in a week. 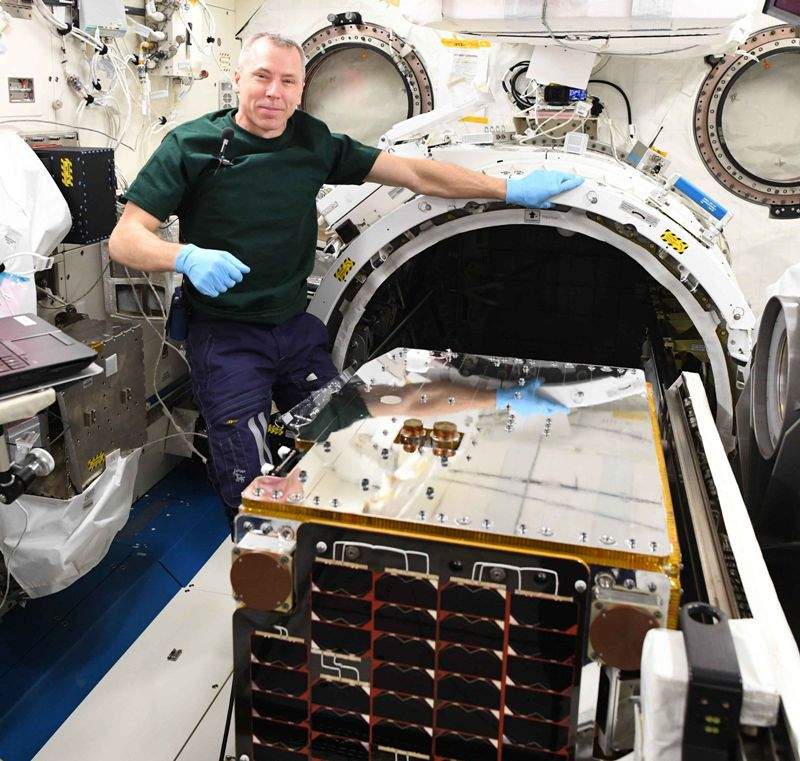 The navigation and control instruments industry and the federal government, which hold an engineering workforce of 10% and 14% respectively, offer approximately $120,000. The aerospace product and parts manufacturing industry, which employs the highest percentage (38%) of aerospace engineers in the US, offers $113,840 in median pay.

Aerospace engineers must possess a licence issued by a competent authority to practise as an engineer. The work demands foresight, investigation and reasoning to identify potential failures or breakdown of the components.

Aerospace engineering and operations technicians perform requisite tests on new aircraft or spacecraft components. They ensure that the components are calibrated to the acceptable standards laid down by the aviation authorities. Technicians working in manufacturing and industrial parks perform aircraft assembly and instrument fitment on the aircraft.

The aerospace product and part manufacturing industry, with 31% representing aerospace engineering and operations technicians, is the largest employer and offers a median pay of $66,800 a year. Testing laboratories and engineering services industries account for 15% each and pay between $69,690 and $71,880 a year.

Technicians in scientific research and development services are paid the lowest, at $61,800 a year.

The positions include airframe and power plant (A&P) mechanics, avionics technicians, designated airworthiness representatives (DARs), inspection-authorised (IA) mechanics, and repairmen. The technicians work under the supervision of a licence holder, who is authorised to certify the job. A licence may be gained by clearing an aviation authority test.

The aerospace product and parts manufacturing industry, which employs 15% of aircraft and avionics equipment mechanics and technicians, offers $64,510 a year. The federal government pays approximately $58,420 to avionics technicians and aircraft mechanics and service technicians.

According to the FAA safety regulations a technician should be given rest for a period of at least 24 hours during any consecutive days. The technicians follow the maintenance procedures laid down in official manuals to perform maintenance at scheduled intervals.