X
Advertise with us
GlobalData 12 September 2019 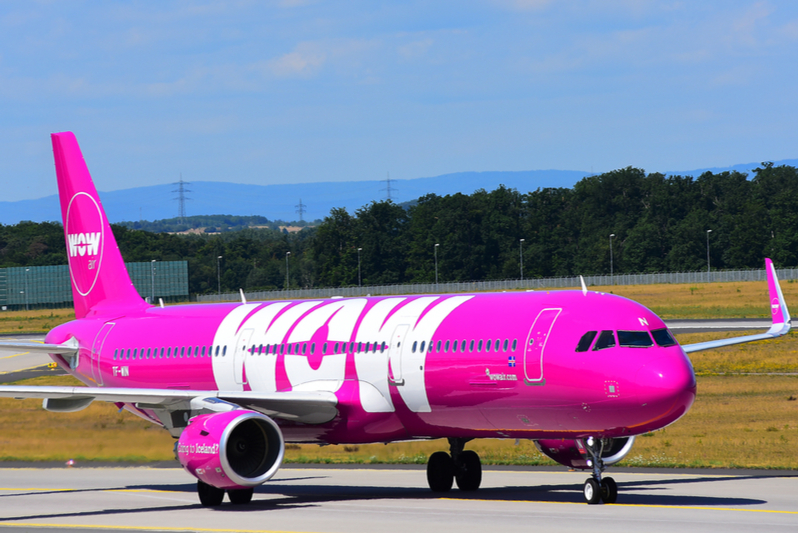 Unfortunately, Wow Air did not survive the Nordic island nation's heyday as a must-visit destination and was declared bankrupt earlier this year, so it may prove foolish to relaunch just as Iceland's boomtime is slowing. 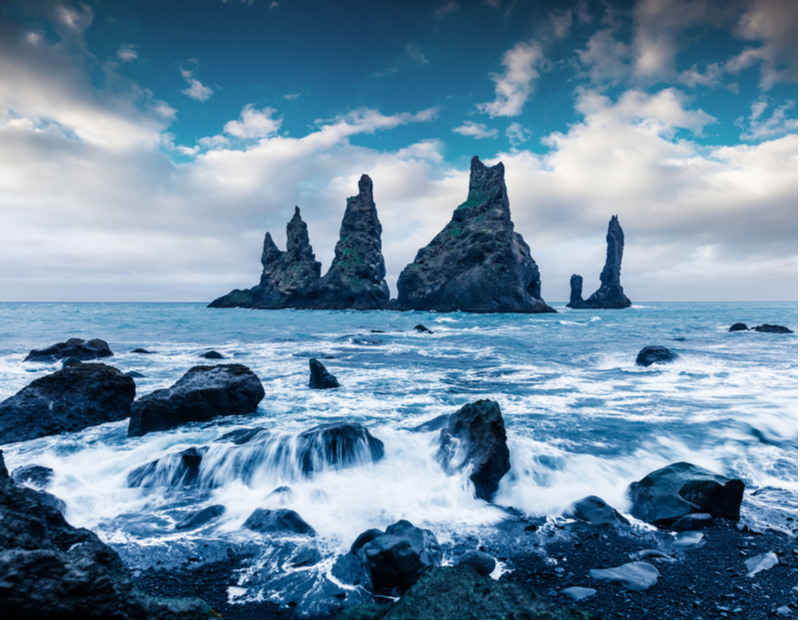 Seascape of Reynisdrangar cliffs in the Atlantic ocean. A summer morning on south Iceland.

It, therefore, comes as a surprise that the new owners of WOW Air plan to relaunch flights as early as October this year. The Icelandic budget carrier had ceased operations in March and a relaunch was reportedly cancelled at the end of July because its US investor failed to pay.

However, in the latest development, flights between Keflavik Airport in Reykjavik and Washington Dulles International Airport may take place imminently.

The hope is that by relaunching in October Wow Air will benefit from the winter holiday season. However, US citizens are usually more likely to seek sunny destinations in winter months, if they even venture outside of the country at all, so this timing could backfire.

Iceland has experienced a boom in visitors in recent years, driven by Instagram and the medieval fantasy HBO series Game of Thrones. So successful has been its tourism industry that the sector is currently addressing issues to do with overtourism.

According to GlobalData, international arrivals into Iceland increased at a combined annual growth rate (CAGR) of 24.6% between 2014 and 2018, offering a great opportunity for Icelandic airlines in this period.

Unfortunately, Wow Air did not survive the Nordic island nation’s heyday as a must-visit destination and was declared bankrupt earlier this year, so it may prove foolish to relaunch just as Iceland’s boomtime is slowing.

Iceland is unlikely to repeat the successes of recent years. The country is a bucket-list destination that, despite its natural beauty, is not a destination suited to regular return trips because of its relative isolation, extreme temperatures and high cost of living.

Even though Iceland has notable options for skiing, European travellers are more likely to opt for France and Italy as destinations, while North American travellers tend to favour Colorado, Montana or Canada.

Uganda Airlines back in the skies

Wow Air is not the only airline attempting a comeback: Uganda Airlines has reinstated commercial flights after 18 years. The difference is that this move has been met with positivity instead of doubts. Air traffic in Africa is forecasted to grow twice as quickly compared to the mature markets, so while the airline will face competition from airlines in Ethiopia, Rwanda and Tanzania, the African continent is seen as offering more opportunities and having greater growth potential than in the crowded European market.

The airline industry is a tricky one to manage in the present climate, especially in Europe with Ryanair and EasyJet dominating the low-cost segment. What is clear is that, to achieve its goals Wow Air will need to overcome some significant obstacles.