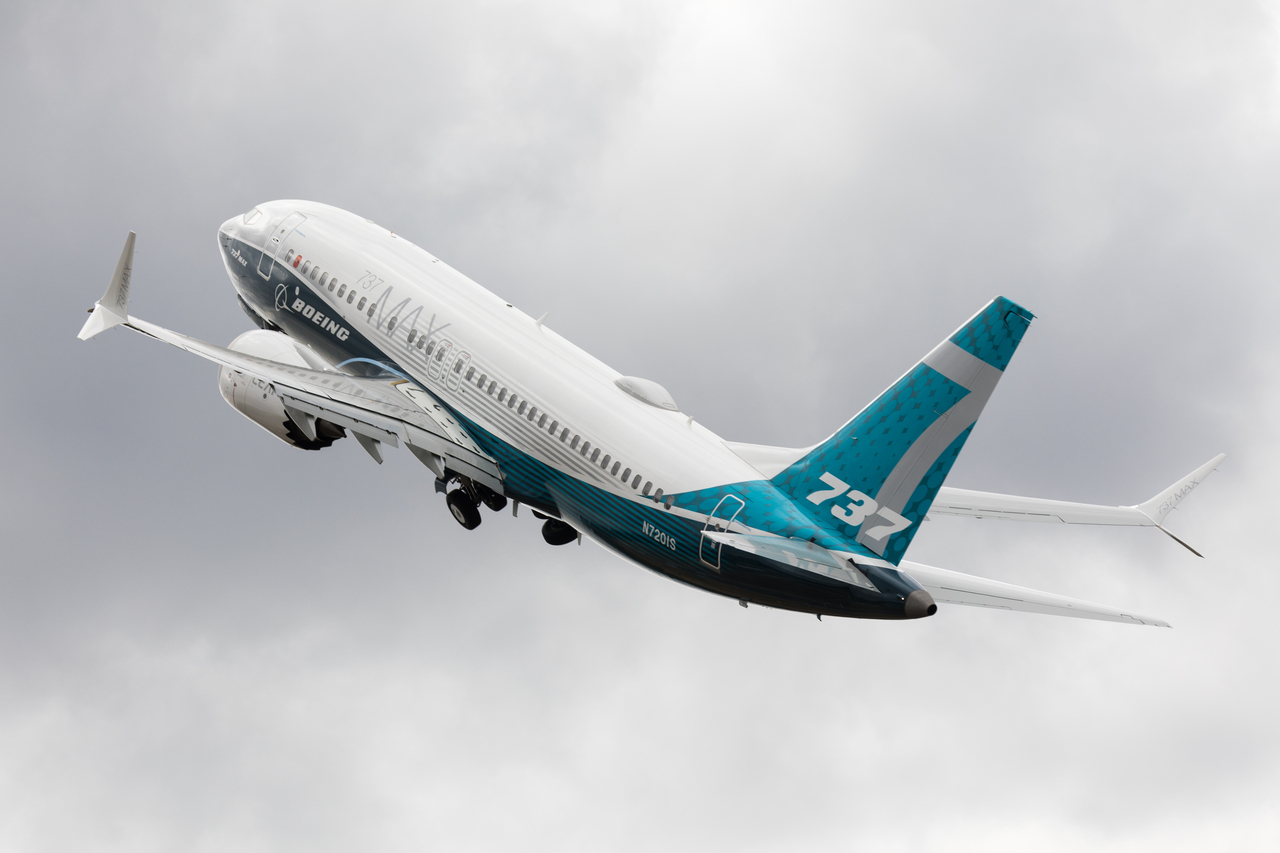 In a development which has dimmed the recent positive outlook for Boeing in the European commercial aerospace market, the World Trade Organisation (WTO) has greenlit tariffs against US companies including Boeing. The EU can now increase its duties on U.S. exports worth up to $4 billion, a move which could limit Boeing’s presence in the European market and set back the return of the 737 MAX. This development comes counter to recent positivity stemming from reporting that Boeing’s 737 MAX is regarded as safe to fly by the European Union Aviation Safety Agency (EASA) and may return to the skies of Europe before the end of 2020. Harry Boneham, Associate Analyst at GlobalData, comments, “this development is undoubtedly a setback following a positive endorsement for Boeing in its campaign to gain global recertification for the 737 MAX. The aircraft is a crucial product for the company, accounting for 79.8% of its current unfilled orders by units. Whilst the wait for recertification continues, current reporting appears to indicate that fundamental safety flaws have been remedied to satisfy inspectors. It would stand to reason that recertification in Europe, and other regions, will follow in due course.”

“However, the green light from the WTO has threatened to dampen Boeing’s competitiveness in the European market,” Boneham continues. “Whilst the countermeasures are not yet in place, and negotiations are a preferred option, European customers face the prospect of more expensive Boeing products and may be driven to purchase from Boeing competitors such as Airbus. This may limit the potential of the European market as a source of revenue, and diminishes Boeing’s position in this market going forward, although negotiations are ongoing and the outcome is yet to be seen.”

“This announcement serves only to make the need for FAA recertification more acute. Whilst the US Federal Aviation Administration (FAA) has flown recertification flights without major incidents reported, it has made clear that it will not be rushed by Boeing to recertify the 737 MAX. Previous attempts by Boeing to establish a timeline for recertification have received firm pushback from the FAA. According to Boeing, Europe accounts for a smaller portion of unfilled 737 MAX orders than North America, representing 15.8% and 22.0% respectively. Additionally, GlobalData reports that Boeing’s presence in the European single aisle market is smaller than that in North America. In 2020, the 737 MAX accounts for 10.0% and 22.5% of single aisle aircraft market revenues for Europe and North America respectively. Given its greater backlog and presence in the North American market, and the novel tariffs which could be put in place, regaining access to this market is the primary goal.”