X
Advertise with us
Globaldata Travel and Tourism 15 June 2020 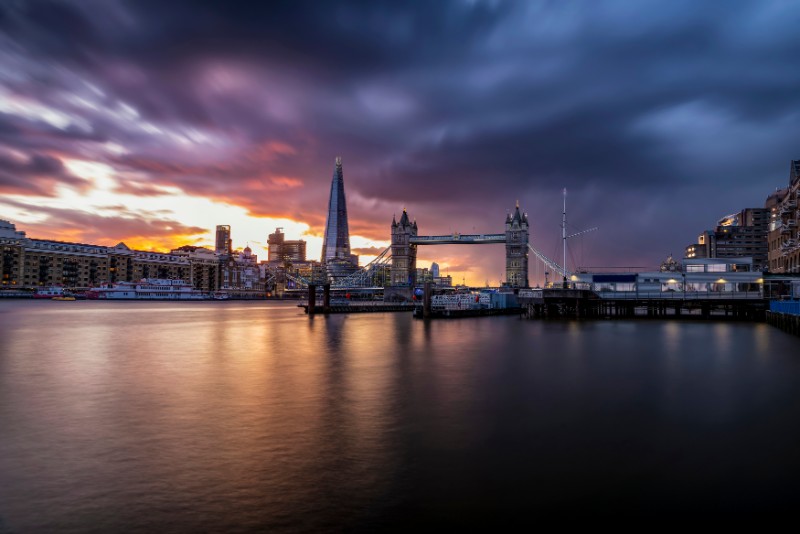 A new rule introduced by the UK at the beginning of June requires travellers visiting the country to self-isolate for 14 days, a decision that was greeted coldly by the tourism industry, and more particularly by a number of airlines, who launched legal action against the government.

In its forecast published in April, GlobalData projected that the UK would experience a 35.5% decrease in the number of international arrivals in 2020, compared to the previous year. However, the introduction of the quarantine will certainly see this number revised upwards.

A measure with some serious consequences

With 41,364 casualties, the UK is now the second-most affected country by Covid-19, well ahead of its European neighbours. The recently implemented quarantine is seen as a way for the government to respond proactively to the pandemic after questionable management of the situation over the past few months.

This protective measure, which will be examined every three weeks as to whether it should be renewed, will have serious consequences on the country’s attractiveness for foreign visitors, who represent nearly a quarter of the total number of tourists in the UK. Indeed, the quarantine will be a deterrent for many tourists, especially considering that the average duration of stay is 7.36 days, and considerably shorter for European visitors.

Even if the UK is less impacted by seasonality compared to other European destinations, this will still deal a hard blow to its tourism sector, which already suffered significantly during the worst part of the pandemic. The airline industry is likely to be the most affected by this measure, due to the international nature of its business.

The airline industry leads the fight against the quarantine

British airlines already had to cut between 15% and 35% of their workforce during the pandemic, as well as seek financial help from the state. All of them already have plans to restart their operations, but the quarantine will add a layer of uncertainty regarding the return of the international demand.

Facing considerable losses should this measure last a year, as initially planned, British Airways, easyJet and Ryanair applied for a judicial review of this measure at the British High Court, a request that could be – and would benefit from being – supported by other major players in the tourism industry.

The overturning of the governmental decision by the High Court would offer a glimmer of hope for a fast recovery for the British tourism sector and its airline industry.

Airlines can also hope for the quick implementation of air bridges, which would allow passengers to travel without having to isolate. Portugal already offered to create one in order to give its own tourism a boost before the summer season kicks in to full swing. So far, no real discussions between the UK and its European neighbours on the subject have taken place.