X
Advertise with us
GlobalData 20 November 2020 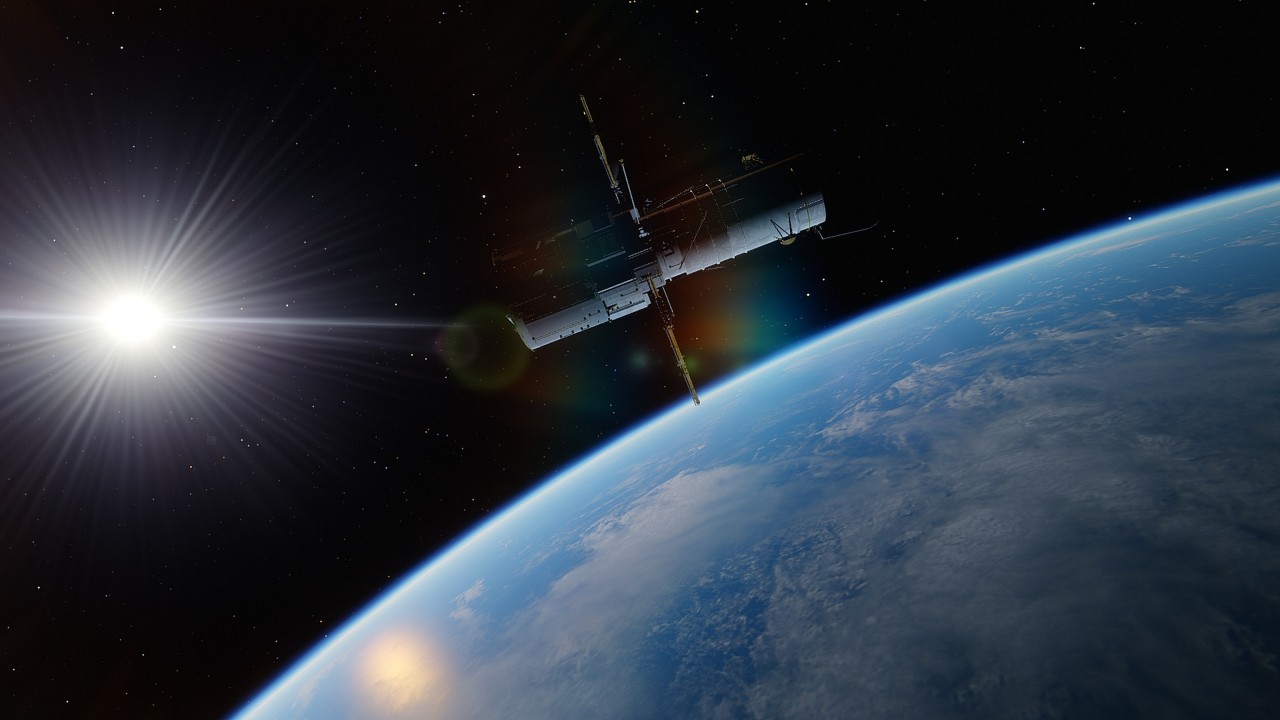 This impact of the lack of a considered long-term plan is demonstrated by the decision by the UK Government to put £500m into a consortium bidding for bankrupt OneWeb’s satellite system. Credit: AleksandrMorrisovich / Shutterstock.

The announcement on 19 November of increased investment in UK space capabilities, and institution of a Space Command, is encouraging for the UK space industry, indicating some appetite for modernisation. Going forward, space-based assets will become increasingly vital, deployed in an expanding range of next-generation weapons systems such as Precision-Guided Munitions. However, Associate Analyst at GlobalData, Harry Boneham, comments, “the UK requires a comprehensive, long-term roadmap for the development and growth of domestic space system capabilities, avoiding piecemeal actions. Consistent, considered investment in the long-term is required beyond the establishment of a Space Command in order to produce not only a strong domestic space industry, but a capable and resilient array of space-based assets. Failure to invest in the long-term may render this Space Command another piecemeal misstep for the UK.”

This impact of the lack of a considered long-term plan is demonstrated by the decision by the UK Government to put £500m into a consortium bidding for bankrupt OneWeb’s satellite system. A pressing concern for the UK is the replacement of Galileo, the EU’s satellite navigation program. The UK lost access to the secure navigation service of Galileo following a failure to reach an agreement with the EU in the wake of Brexit.

“The UK’s decision to buy into OneWeb as a solution to this capability gap raised eyebrows at the time of announcement,” Boneham continues. “The OneWeb satellites are fundamentally different from those which comprise the US GPS and EU Galileo systems, having been designed for entirely different tasks. The OneWeb satellites were initially intended for use in supplying broadband commercially from Low-Earth Orbit (LEO), in a model similar to SpaceX’s Starlink constellation. The Galileo satellites, on the other hand, transmit position, navigation, and timing (PNT) signals from a Medium-Earth Orbit.

“Whilst it remains to be seen whether the UK government’s gamble on the OneWeb satellites will pay off, the possibility remains that the endeavour will result in an expensive failure, with money spent and the capability gap remaining. In light existing budgetary issues, for example the £13bn shortfall in the Ministry of Defence equipment budget, if the UK is to develop next-generation capabilities independently in a post-Brexit environment, all acquisitions must be closely and fully considered in the long-term, and UK space systems are no exception.”