X
Advertise with us
GlobalData 18 October 2021 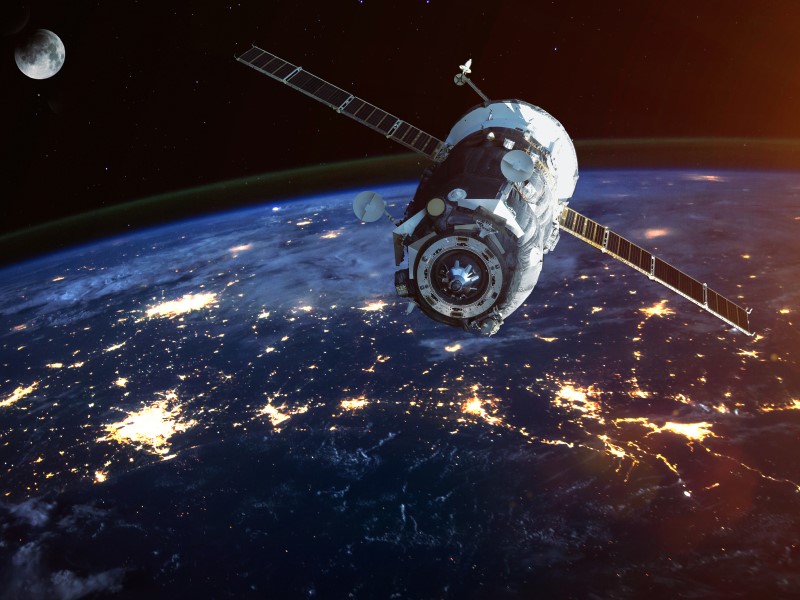 In September 2021 the UK released its national space strategy, but notable in the document were the relatively little commitments for new funding. Areas which have been allocated funding include the Skynet communications system, as well as £1.4bn for technology funding, but the majority of goals outlined in the report rely on private sector growth. This space strategy was developed in part as a response to increasingly codified global space strategies, in particular in the US.

William Davies, Associate Analyst at GlobalData comments: “The admission that the UK has invested less in space than its international counterparts is offset by the UK’s strong science and technology sector. However, the UK’s reliance on the commercial sector means its growth is not guaranteed, and it may put the sector at a disadvantage compared to other spacefaring nations. The UK’s space sector growth in 2019 was 4.7%, behind the reports projections of 5.6% needed to keep up with global growth.”

The document estimates that the UK’s space sector was valued at £16.4bn in 2018/19, and the strategy anticipates growth – however, the key target of capturing 10% of the global space economy by 2030 has been dropped, ostensibly because of more sophisticated ways of measuring growth. However, in reality, this target is unlikely to be met so was therefore dropped. The strategy, in general, is light on quantitative measures, focusing instead on more general goals like becoming a ‘leading provider of smallsat launch services’.

Additionally, the document outlines the UK’s ambition to continue participating in EU led projects, but it is unclear how much viability this has considering the UK’s exclusion from EU Copernicus contracts in 2020 following Brexit. The Ignition phase of the report will run between 2022 and 2023, and this will provide more insight about programme funding and how the UK expects to capitalise on space sector growth.