X
Advertise with us
Globaldata Travel and Tourism 28 August 2020 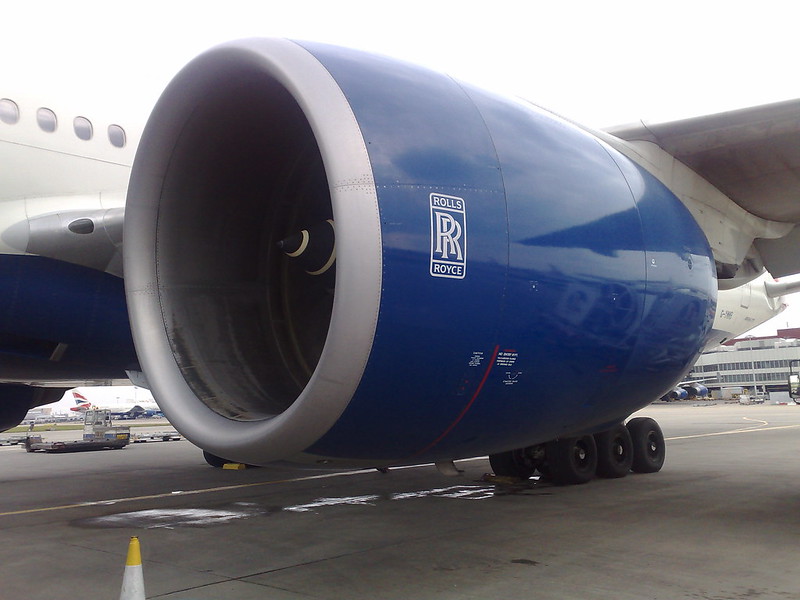 On the 27th August, Rolls-Royce announced record H1 losses of £5.4 billion. These losses are mainly concentrated on its Civil Aerospace business, Power Systems business, and ITP Aero subsidiary, whilst revenues from its Defence business have remained steady. However, the COVID-19 pandemic grinds on, and Rolls-Royce themselves do not expect a recovery in civil aerospace sales until the mid-2020s. In light of this, it seems likely that Rolls-Royce will increasingly have to rely on its defense business going forward. In H1 2020, the Defence and Civil Aerospace businesses accounted for 27.9% and 45.4% of total underlying revenues respectively. This distribution is likely to change as the civil aerospace industry struggles due to COVID-19.

Harry Boneham, Associate Analyst at GlobalData, comments, “Rolls-Royce’s position within Team Tempest may therefore prove a strategic asset as reliance on defense revenue stability takes a more central role in Rolls-Royce’s overall business. On the 26th August, media speculation emerged that the United Kingdom could consider reducing its order of F-35s to the contractual minimum of 48. This speculation then postulated that some of the liberated funds could be invested in this next-generation combat aircraft program. Such a shift would likely be driven by UK commitment to sustaining a domestic defense industrial base with advanced design and manufacturing capabilities.”

“This would be good news for Rolls-Royce, as one of the UK’s preeminent defense and aerospace producers and an existing partner on the Tempest program. However, as the programme progresses more states are subscribing, with Italy and Sweden already members, Japan being courted, and hints that the program may cooperate with France, Spain, and Germany’s Future Combat Air System program, the list of potential partners is growing. Whilst this may spread the cost of development and production, and swell an eventual order book, it also increases the likelihood of conflicting capability expectations hampering progress. Whilst a system of systems approach may go some way to mitigate against this, the threat posed by an excess of partner inclusion must be acknowledged.”