X
Advertise with us
Globaldata Travel and Tourism 4 February 2021 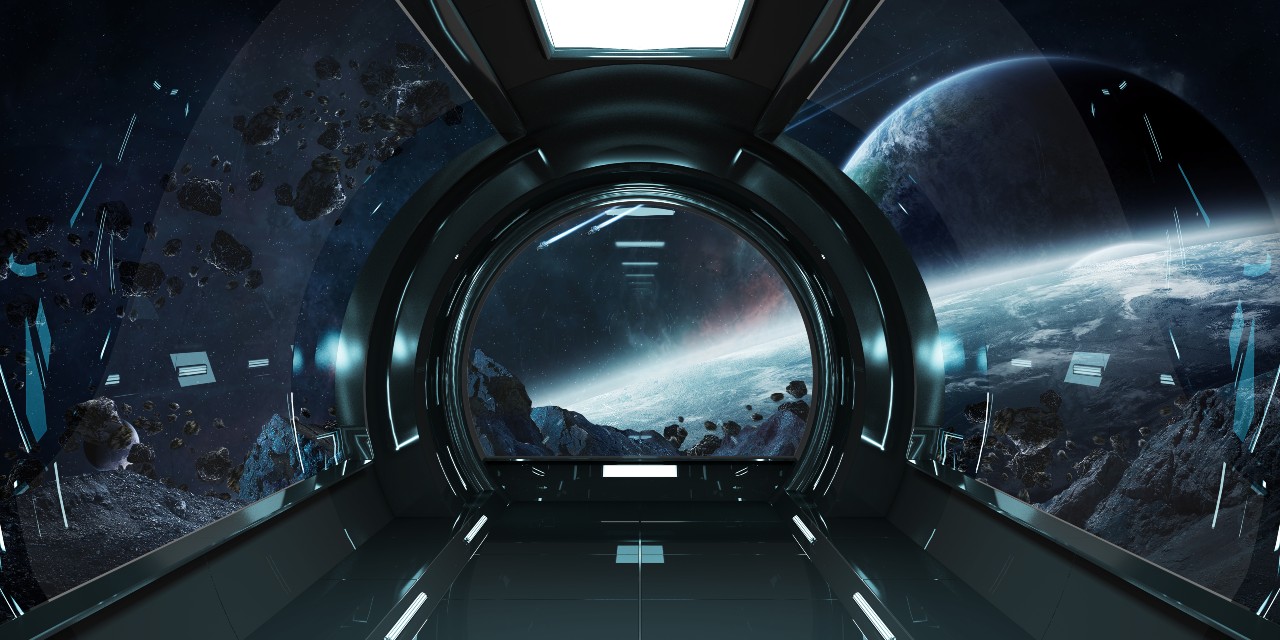 Virgin Galactic, Space X and Blue Origin are all working towards a common goal, to transport individuals into space. Credit: sdecoret / Shutterstock.

With two of the world’s richest individuals, Elon Musk and Jeff Bezos now involved with the concept of ‘space tourism’, it could ‘take off’ sooner rather than later.

Space tourism simply refers to the act of travelling to space for recreation. Classed as science fiction for decades, it has been attracting increasing attention over the past few years. As tourists yearn for a completely unique experience, seeking undiscovered and less remote locations, space tourism has the potential to become the next big trend in the travel sector.

Many space tourism companies have fallen by the wayside, but with wealthy investors involved, major developments are underway. With tickets already being sold, it is clear that demand is there amongst affluent individuals, setting to become the next luxury travel trend.

Virgin Galactic, Space X and Blue Origin are all working towards a common goal, to transport individuals into space.

Most recently, Jeff Bezos’ private spaceflight company, Blue Origin, successfully launched and landed its New Shepard vehicle on its latest mission in early January 2021. A date for human flights has not yet been set, but Blue Origin has declared it expects them to take place at some point in 2021. Plans involve placing up to six passengers on each flight, with room to perform weightless somersaults across the rocket.

Prices already seem to be extravagant as Virgin Galactic, founded in 2004, has been selling initial deposits for its first ‘space flight’ at $200,000. More than 100 tickets have now been sold with celebrities such as Angelina Jolie, Leonardo DiCaprio and Justin Bieber onboard. Tickets have also been sold on a SpaceX capsule, with a $55m fee for a ten-night stay on an orbiting outpost.

Many space tourism companies have fallen

Several space tourism companies have fallen over the past few years. Founded in 2007, The Galactic Suite Space Resort, devised by Galactic Suite Design, intended to be a space station functioning as a hotel for space tourists. Originally set for launch in 2012, the project slowly faded away before being cancelled permanently. Other Space tourism companies that have fallen into the ‘black hole’ are XCOR Aerospace and Golden Spike, both ceasing operations due to financial difficulties and widespread criticism.

With projects underway backed by Elon Musk and Jeff Bezos, it reflects how these affluent individuals depict space tourism to become a reality within the near future. Due to significant investment, this concept could be seen to ‘take off’ sooner than expected.