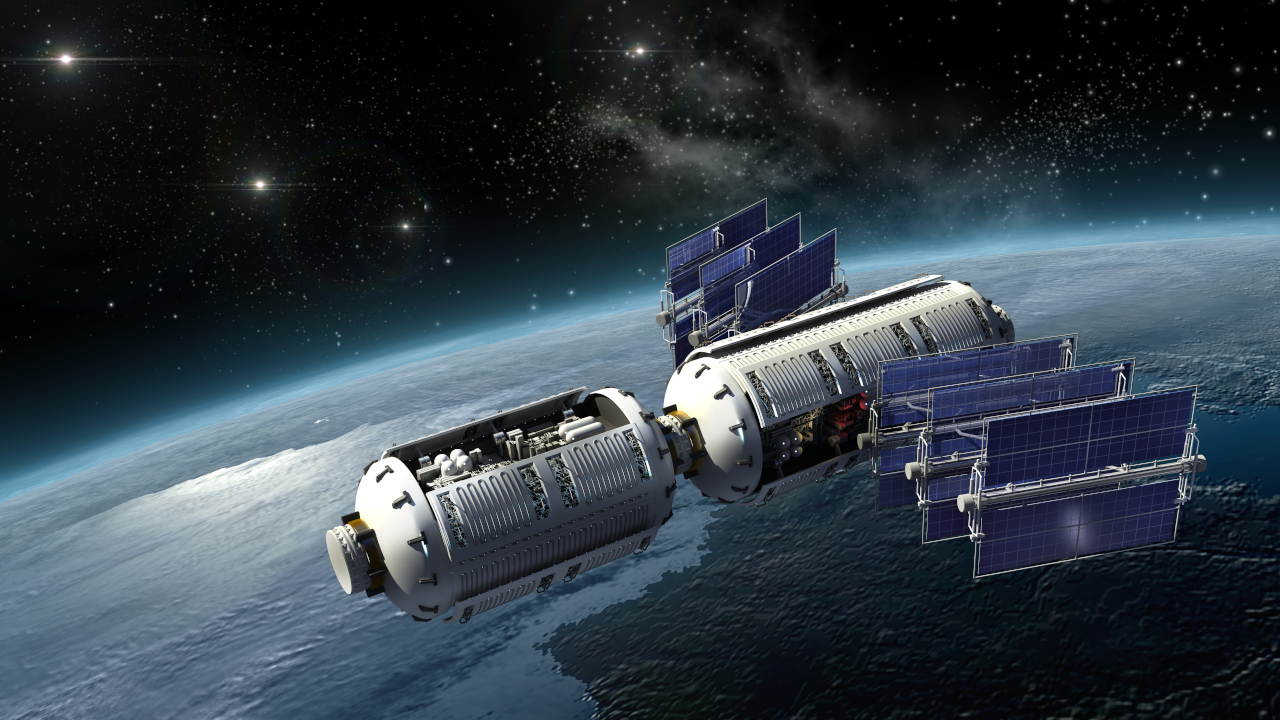 The commercialisation of space is a key driver in the contemporary space systems market, with technological advances not only improving the capabilities of satellites but also by reducing costs throughout the supply chain.

Listed below are the major milestones in the journey of the space systems theme, as identified by GlobalData.

1958 – The US launch SCORE, the world’s first communications satellite.

1959 – The USSR launches Luna 3 and succeeds in their mission of sending an object into orbit around the Moon and photographing the far side of the Moon.

1961 – Yuri Gagarin makes a single orbit around the Earth and becomes the first man to reach space.

1962 – The world’s first active communications satellite, Telstar I, launched by the US.

1964 – The world’s first geostationary satellite, Syncom 3, launched by the US.

1965 – The US satellite, Mariner 4, performs the first successful voyage to the planet Mars, returning the first close-up images of the Martian surface.

1969 – Neil Armstrong and Edwin “Buzz” Aldrin become the first men to walk on the Moon.

1976 – First launch of the Multiple Satellite Dispenser (MSD), an upper stage for the Atlas F booster, which carried multiple satellites into precise orbits.

2007 – China destroys Fengyun-1C with a ground-launched missile, joining Russia and the United States as the only nations to have successfully tested anti-satellite weapons.