X
Advertise with us
Globaldata Travel and Tourism 26 March 2020 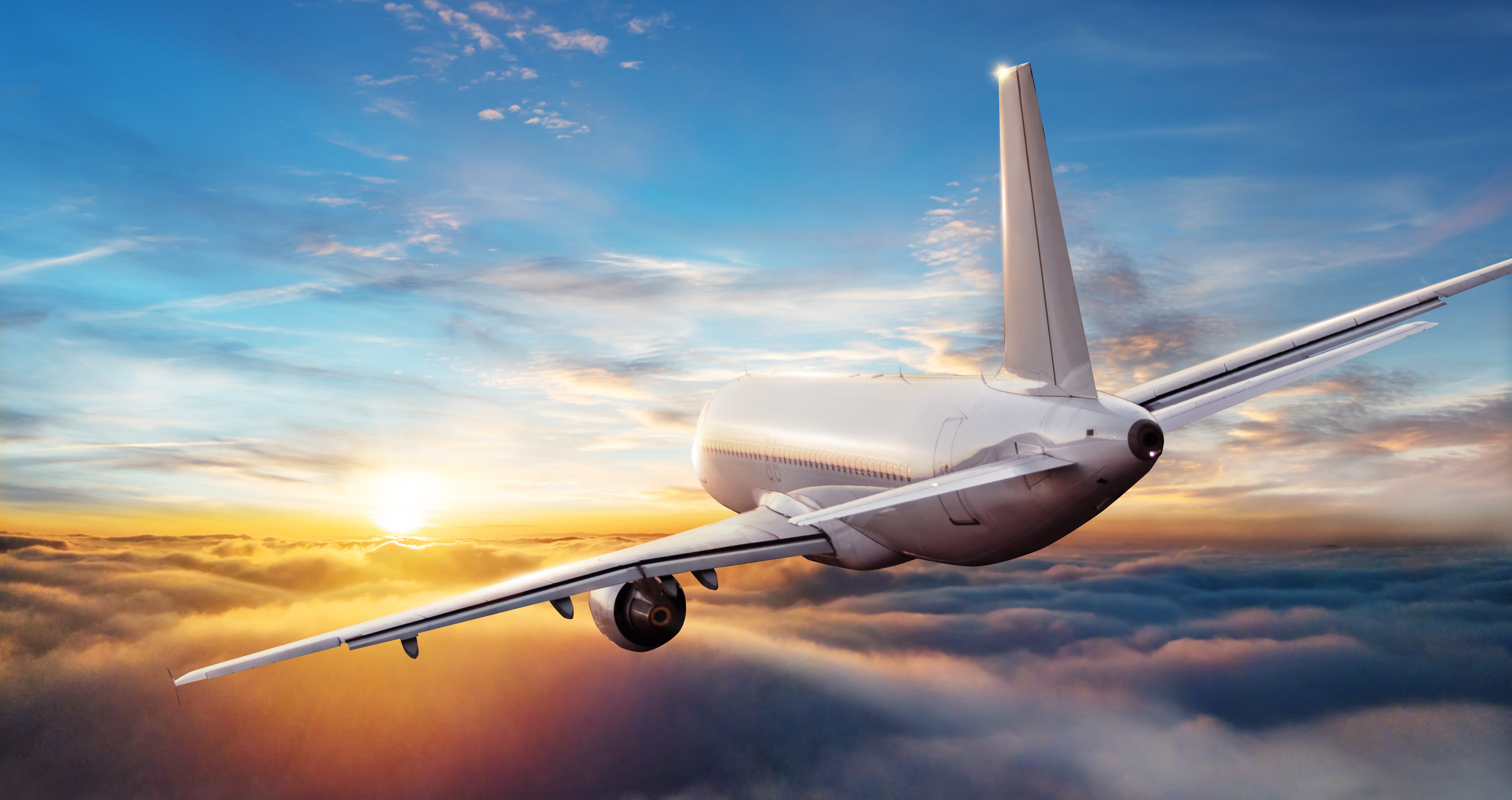 As airlines the world over contend with woefully low load factors, travel restrictions and social distancing measures, their very existence is in peril. So far, airline strategies have largely centred on the suspension of international routes. However, as restrictions are placed on the movement of people within their own country, airlines are being forced to take drastic action where domestic flights are concerned. The United States is the world’s second largest domestic airline market and a once unthinkable shutdown now looks a distinct possibility.

GlobalData figures show that 157.7 million domestic trips in the US were made by air in 2019, making the country the second largest market globally behind China (517.2 million). The US boasts four of the world’s ten largest airlines in terms of seats sold (Delta, Southwest, American, United) and domestic flights contribute a significant amount to these companies’ top lines. The size of the domestic market would seem to render any potential shutdown unthinkable, but as Covid-19 hits the US with full force, it is becoming a distinct possibility.

Low passenger confidence, the cessation of much business travel, stay at home orders and social distancing measures are all factors driving a plunge in demand for flights within the US. Reports of planes flying between major American cities with a handful of people on board have become increasingly common.

Airlines are faced with a tough decision: continue to operate routes for a small number of passengers or suspend flights. As the cash flow crisis for airlines worsens and the need for government support grows, the latter makes sense and US airlines have announced plans to reduce domestic flights by as much as 40%.

As the virus spreads, staffing for airlines and at airports is also becoming an issue and this may force operators’ hands. The Trump administration has been reluctant to mandate a domestic flight shutdown and is likely to leave the decision in the hands of airlines, as it is very conscious of directly contributing to job losses or furloughs.

The decision is not a straightforward one as labour laws for a highly unionized workforce may come into play. However, as airlines continue to haemorrhage money with little revenue flowing in, financial necessity may mean that they have no viable option other than to suspend virtually all flights within US borders.