X
Advertise with us
GlobalData 15 August 2019 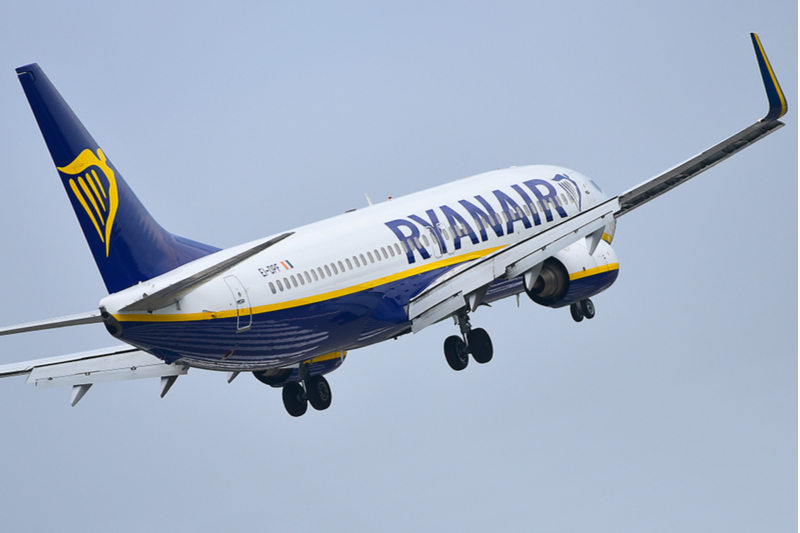 Ryanair should ensure its current problems are better managed than in 2017 when it saw thousands of flights cancelled due to poor HR planning.

A series of internal and external challenges faced by Ryanair comes on top of the announcement of disappointing results.

The low-cost carrier recently reported quarterly profits of EUR243m ($272m) in Q1 FY2019, a 21% drop compared to the previous year. Fuel costs increases and a 6% fall in average fares may explain these unsatisfactory results.

This might be the beginning of some tough times for the Irish airline, which is already embroiled in the Boeing 737 Max crisis and tricky HR issues. The company must now take action to limit the damage.

Effective negotiations with its personnel and smart handling of the 737 Max difficulties would be a good start. But Ryanair also has to work on its brand image if it is to prevent current issues from affecting the company’s long-term profitability.

Disagreements regarding pensions, insurance, benefits and the pay structure between management and its British pilots recently led the latter to call for five days of action in August and September. Irish personnel have also indicated their intention to go on strike, while Spanish and Portuguese crews are likely to follow in their footsteps after announcing potential disruptions.

Given the carrier faces fierce competition in terms of fares and level of service, having disgruntled employees could damage its image further in the eyes of the public and potentially lead to a loss in market share.

The grounding of Boeing 737 Max aircraft is yet another crisis to be managed for Ryanair. The airline’s declining fortunes have occurred amid a reduction in the number of operating bases alongside plans to cut 900 jobs by next winter.

Much of this is due to the delayed delivery of 135 Boeing 737 Max aircraft. Indeed, this model experienced two crashes that resulted in its worldwide grounding.

It is hard to blame Ryanair for building its fleet from a range of aircraft that made economic sense, allowing it to drastically reduce its training and maintenance expenses at the same time.

However, the Ryanair should ensure its current problems are better managed than in 2017 when it saw thousands of flights cancelled due to poor HR planning.

Although CEO Michael O’Leary will attempt to use the negative publicity to the advantage of the airline, the extent of competition and signs of disaffection from the public keep growing. It would be ill-advised for the carrier to take its leading position for granted.