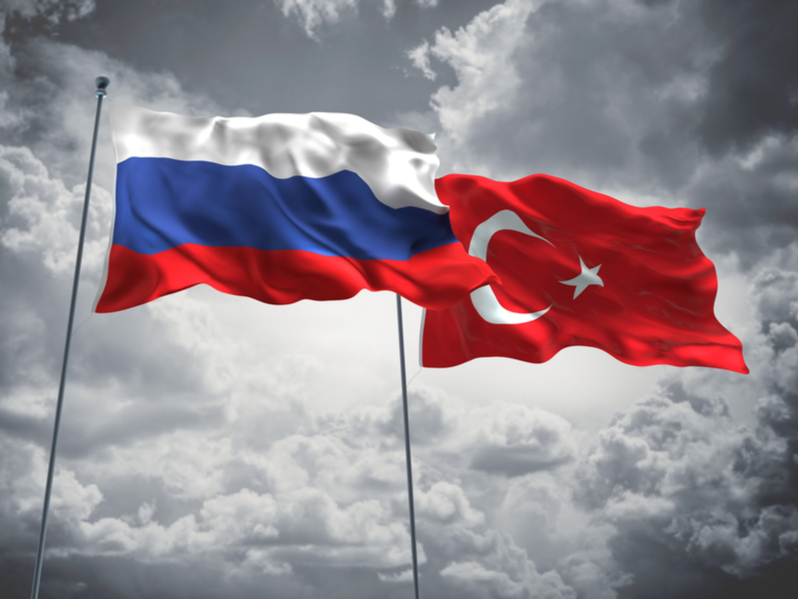 Turkey says it is standing by its decision to procure Russian made S-400, for reasons of technology transfer and cost, and that improving relations with Russia (a major power-broker in Syria) is a major consideration.

With the government of Turkey standing by its decision to buy Russia’s S-400 missile defence system – against advice by the US – attention is now turning to what the growing technology transfer between Moscow and Ankara (and the S-500 system to be produced in Turkey) will mean for the aerospace sector.

The announcement comes as the leaders of the G20 international forum of governments meet in Osaka, Japan, on 28-29 June, where both President Recep Tayyip Erdogan of Turkey and US President Donald Trump will be present.

Given the looming threat by Washington that Turkey risks sanctions under the Countering America’s Adversaries Through Sanctions Act (CAATSA) at the end of July, Turkey may be compelled to proceed with the S-500 deal for its air defence, given it has previously declined US-made Patriot options and European manufacturer MBDA’s SAMP/T would likely not be an option with CAATSA in effect.

Turkey says it is standing by its decision for reasons of technology transfer and cost, and that improving relations with Russia (a major power-broker in Syria) is a major consideration.

The response by the White House, saying the decision may trigger CAATSA, will essentially push Turkey to select and operate the S-500 for its ballistic missile defence role, complementing the S-400 in the air defence role.

Russia and Turkey have previously declared S-500 co-production, joint work on helicopters (Turkish T-129 attack helicopter exports to Pakistan were vetoed as the T800-4A used in the T-129 is an export version of the American CTS800 engine), armoured components and other defence products. Russia has also publicly stated the possibility of including Turkey in the SU-57 fighter aircraft programme if it is excluded from the US F-35 programme.

In light of CAATSA and co-operation with Russia being mentioned with increasing frequency, the impact of this course on other international programmes needs to be considered.

Beyond removal from the F-35 programme (for which Turkey produces 937 parts, 400 of which it is the sole source) and the loss of the regional F-35 repair hub, Turkey faces the implementation of CAATSA, according to acting US Secretary of Defense Patrick Shanahan’s 6th June letter.

Turkish Aerospace has been winding down F-16 work (Turkey produced 304 F-16s, as well as performing repair work and upgrades such as the Block 30 work and Jordanian fleet upgrades) in anticipation of F-35 work which it seems will no longer materialise due to the S-400 deal.

With Tusaş Engine Industries (TEI) alone producing in excess of 800 different parts for international programmes, the implementation of sanctions under CAASTA will impact on the aerospace industry well beyond Turkey.

As Turkey produces components for programmes such as the Boeing 747-8, Boeing 787 Dreamliner, Airbus A321/320/319, Airbus A330, Bombardier CS100 and CS300 (now Airbus A220 versions), forward fuselage assembly of KUH-Surion helicopters, and Airbus A400M (with the A400M production scheduled to stretch to 2030 by June 2019 agreement), CAATSA would impact commercial and military aviation programmes outside the region.

Turkish acquisition of the S-400 systems and the US response will force the re-sourcing of numerous parts for a number of major aerospace programmes. Lockheed Martin has already stated they have contingency plans in place to source alternate suppliers if so needed.