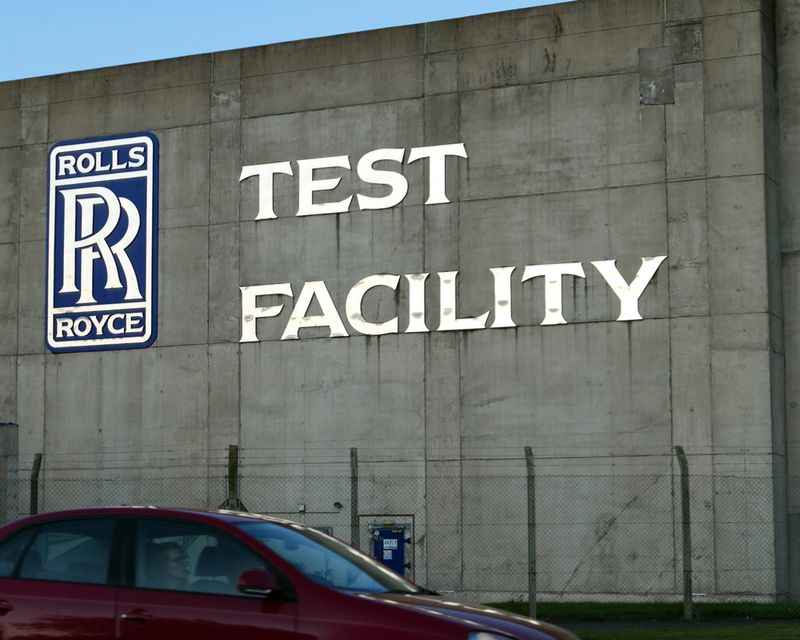 Rolls-Royce are hoping to exceed 300mph with their all electric aeroplane, Accel.

Rolls-Royce’s Accel, a purely electric aircraft, is expected to break 300 mph when it flies on 19th December. This would comfortably beat the current record of 214 mph. If the record attempt is successful Rolls-Royce will secure its place at the vanguard of electric aerospace technology.

Fully electric commercial aircraft are still likely to be decades away. However, if the aerospace industry replicates the development path taken by automotive manufacturers the flight is of significance.

Getting ahead early in electric technology is vital

Tesla became a brand known world-wide years before the first mass market model rolled off the production line. Technological advantages gained during the early years of the company have yet to be overhauled by the most popular car makers.

The same could happen in electric aircraft manufacture. Aerospace has lagged behind the automotive industry due to the unique difficulties faced of getting batteries airborne. Lightness and durability are as critical as overall power output.

If Accel does break 300 mph Rolls-Royce will have taken an important step in demonstrating that electric engines can be made light and powerful enough to show electric commercial aircraft will eventually fly.

Success will help to cement relationships with companies such as Siemens, with which Rolls-Royce is working on a test hybrid jet engine. The E-Fan X is expected to achieve double-digit gains in fuel efficiency over even the most advanced jet engines currently flying.

Convincing partners the company is pushing technological boundaries is important to securing the long-term commitments needed if the UK based company is to eventually make commercially viable electric planes.

At present there are only a handful of jet engine makers capable of supplying the Airbus and Boeing duopoly, increasing rivalry.

The business environment places stress on Rolls-Royce becoming the first company to crack electric aerospace engine technology. It is becoming increasingly common for new aircraft models to only be sold with one engine option.

By the time electric aircraft take to the skies the single engine option will almost certainly be considered as the norm.

Getting ahead in the development of electric aircraft now, therefore, means Rolls-Royce will also be in an advantageous position to supply future generations of aircraft with electric engines.