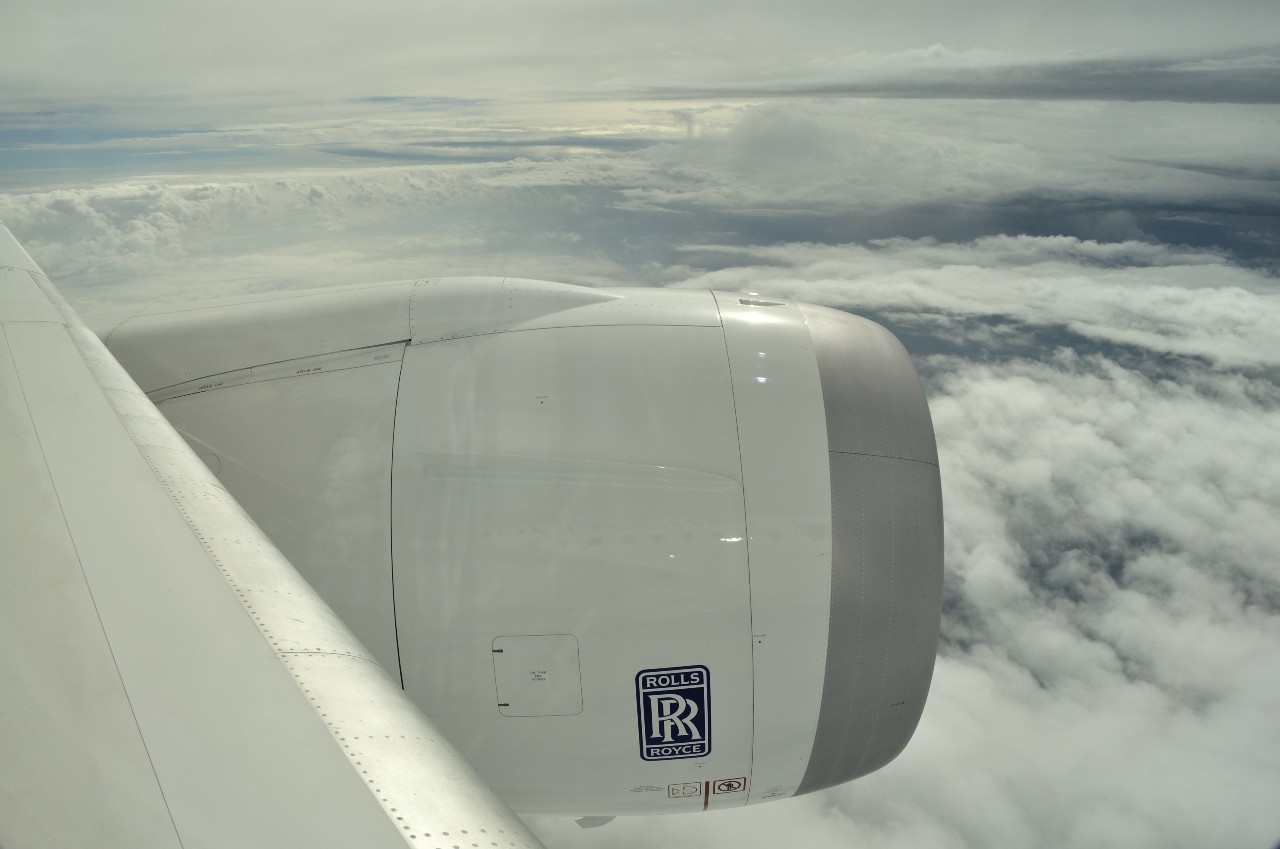 British aerospace and defence giant Rolls Royce is considering a summer shutdown in an attempt to manage costs due to the impact of Covid-19.

The company is proposing to temporarily close its jet-engine factories for civil aircraft for two weeks in summer to cut costs stemming from its struggling civil aerospace unit. While it has begun talks with unions on the shutdown, the plans remain tentative.

The proposed move is expected to affect all 19,000 staff in Rolls Royce’s international civil aerospace division, including 12,500 in the UK, who would all suffer a wage hit if plans go ahead. It would also mark the first temporary closure of its factories since the 1980s. The decision could save the company millions of dollars in wage expenses, as well as in various running costs for its factories.

On December 11, 2020 the company revealed that more than 5,500 roles would be eliminated by the end of the year, more than the initial expectation of more than 5,000 job cuts. It has also set a target reduction of at least 9,000 roles by the end of 2022, as part of a major reorganisation programme to protect its business and achieve £1.3bn pre-tax cost savings by 2022.

Earlier in the year in October, the company also revealed plans to raise up to £5bn through a rights issue and new credit lines to bolster its finances its balance sheet, which it managed to achieve.

In August, following the release of its earnings, Rolls Royce revealed its plans to sell ITP Aero and other assets to raise at least £2bn, however its sale has not yet come into fruition. On February 5, 2021 the company agreed to divest its Bergen Engines business to Russia-based TMH Group’s international branch for approximately EUR150m (approximately £131.8m).

The civil aerospace segment has suffered from grounded airlines

While Rolls Royce has a significant presence in the defense and power system industries, it derives the majority of its revenue from civil aerospace. For instance, the segment accounted for 51.2% of the company’s revenue in FY2019.

In a normal year, Rolls-Royce would deliver more than 500 Trent engines over the course of a year, to be used on aircraft such as the A330, A340, A350 and A380, as well as the Boeing 777 and Dreamliner. However, the grounding of flights around the globe has decimated its usually lucrative civil aviation revenues.

In its August 2020 half year results, the report shows revenues fell 24% in the first half of 2020, to £5.5 billion. It also had net debt of £1.7 billion at the end of June, compared to the positive bank balance of £1.4 billion it reported at the end of 2019, highlighting the severity of its financial position.

Despite this, the company can rely on its resilient Defence business, which is currently engaged in a number of new contract opportunities, which, if successful, will drive significant future long-term growth.