X
Advertise with us
GlobalData 4 February 2022 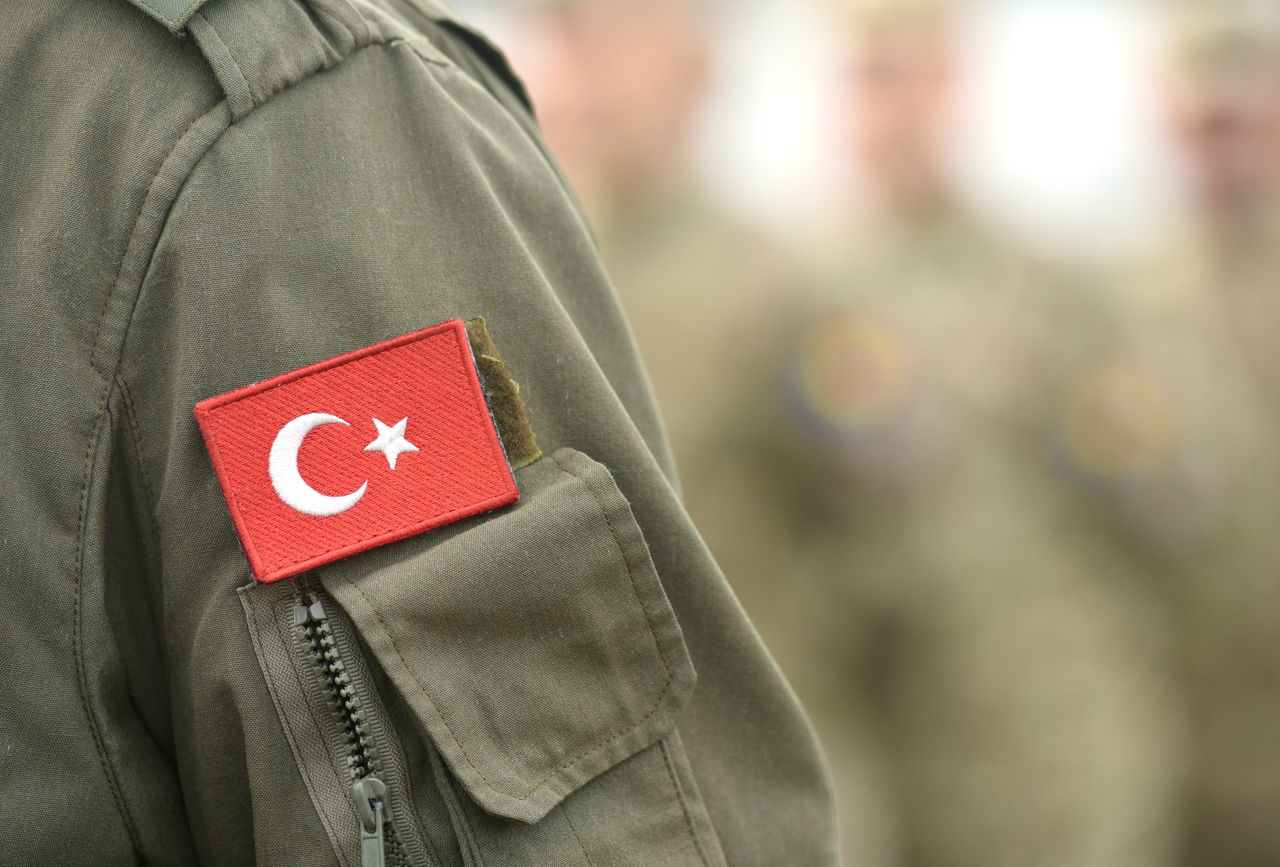 Over the past decade, Turkey has launched its defense industry into the space domain, in an attempt to match the fast-developing capabilities of its regional and global counterparts. The oft used term ‘space race’ does not represent global industrial activities in the domain, but it does hint at the growing pressure for countries who previously were not involved in extra-terrestrial activities to catch up and participate. Turkey’s goals include a plan for a hard landing of a domestically produced rocket on the moon by 2023, with a soft landing and rover launch by 2028, the construction of a Turkish space port, and plans to send a Turkish citizen to the ISS.

Madeline Wild, Associate Defense Analyst, comments: “Turkey’s ambitious aim to have launched a rocket that can reach the moon by 2023 reflects the overall nature of its space program. Rather than purely being necessitated by the desire for sovereign use and control of satellites, it revolves around the power and political superiority that headline grabbing achievements (such as reaching the moon) can bring. The introduction of Turkey’s space program in 2021 came shortly after Turkey’s longtime rival the UAE, announced that its space probe had entered Mars’ orbit. President Erdogan’s speech in February 2021, launched the Turkish space program and reinforced the geopolitical importance of the space program, much of which was rhetorically charged with ideas of domain leadership and the ‘space race’.

“Last year NATO made space the fifth domain to be covered by the collective security principles set out in the organizations charter. Subsequently it is unsurprising that members such as Turkey are boosting their space programs, in order to fulfil their commitments in the event of any potential incident in this domain. This will have been noted by TUA, the Turkish Space Agency, but it will not be the desire to uphold NATO’s collective security principle driving Turkish space development. Instead, Turkey’s fractious relationship with certain NATO members will fuel the desire to become a regional leader in the domain.”

Wild continues: “In the Strategic Plan 2019-2023, Turkey set out its aims to produce and procure 75% of all goods domestically by 2023. In order to do so whilst still meeting its space related targets, Turkey’s aerospace industry will have to rapidly upskill. Whilst Turkey will benefit from the fact that its domestic industry (namely state-owned company Rokestan) has already launched a sounding rocket, much of the current space activities are reliant on international cooperation. For example, US-based SpaceX is currently responsible for the launch of Turkish satellites, Türksat 5A being the most recent of these. Elon Musk and President Erdogan have had direct communication to discuss future cooperation and collaboration.”

“Turkey is also collaborating with Russia on space-based technology, a move which could heighten already tense relationships between NATO and the Black Sea state. Russia will help Turkey construct two launch platforms, one on land and one on sea. This forms part of a wider package of defense cooperation between the states, after the US denied the sale of the F-35 to Turkey, pushing President Erdogan further into the President Putin’s sphere of influence.”