X
Advertise with us
Globaldata Travel and Tourism 21 April 2021 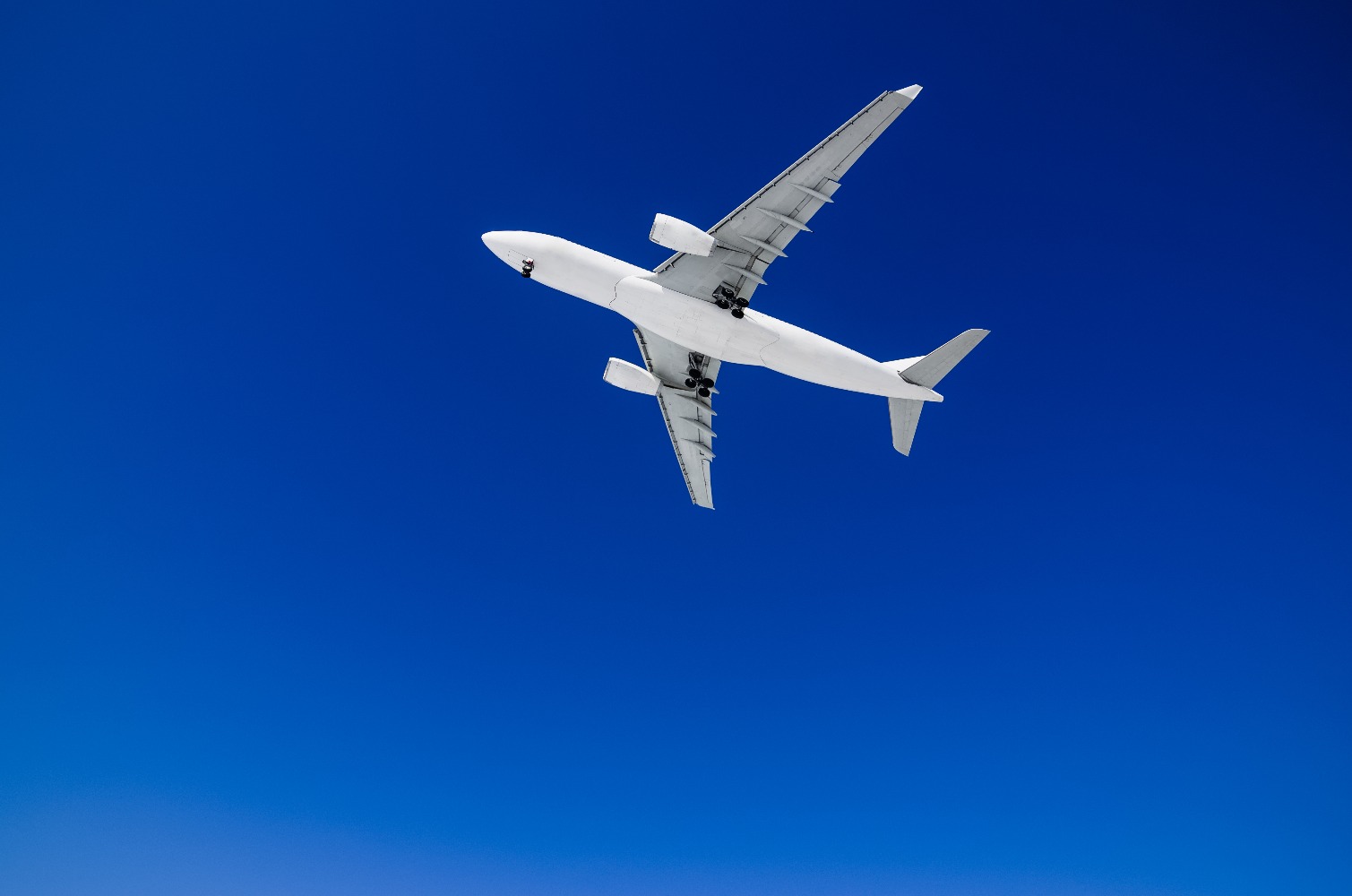 General fatigue created by the pandemic has left travellers adamant that they need a radical change of scenery. Credit: Arseniy Shemyakin Photo / Shutterstock.

The consensus on the recovery of travel has been that domestic will recover first, followed by short-haul second and finally long-haul. However, current traveller sentiment may suggest otherwise.

A complete change in scenery could be desired by many

According to a live GlobalData poll*, 36% of respondents stated that they would consider an international trip to a different continent in the next 12 months, which is 8% more than the percentage of respondents that stated they would consider an international trip to a country on the continent in which they live. Unsurprisingly, domestic travel is the top preference for respondents looking to travel in the next 12 months. This kind of travel is the safest and secure option in the short-term as travellers do not have to worry about sudden changes in international travel restrictions which could leave them stranded far from home, having vast amounts of money tied up with travel companies due to a delay in receiving refunds, and they will be less apprehensive around disease contraction as travellers can use private transport such as cars to reach the accommodation. These outlined risks are significantly higher when travelling to a different continent, where travel restrictions change more frequently between the visiting and host country and disease contraction is more likely due to flying on public transport such as planes. However, these dangers may leave many travellers undeterred.

According to GlobalData**, 78% of global respondents are still ‘quite’ or ‘extremely’ concerned about the Covid-19 pandemic and 62% echo this same level of concern about their personal financial situation. An additional concern about these two factors would also suggest that demand for long-haul travel should be low but it is considerably higher than demand for short-haul travel. This shows how general fatigue created by the pandemic has left travellers adamant that they need a radical change of scenery and may be willing to put considerable concerns aside to achieve this.