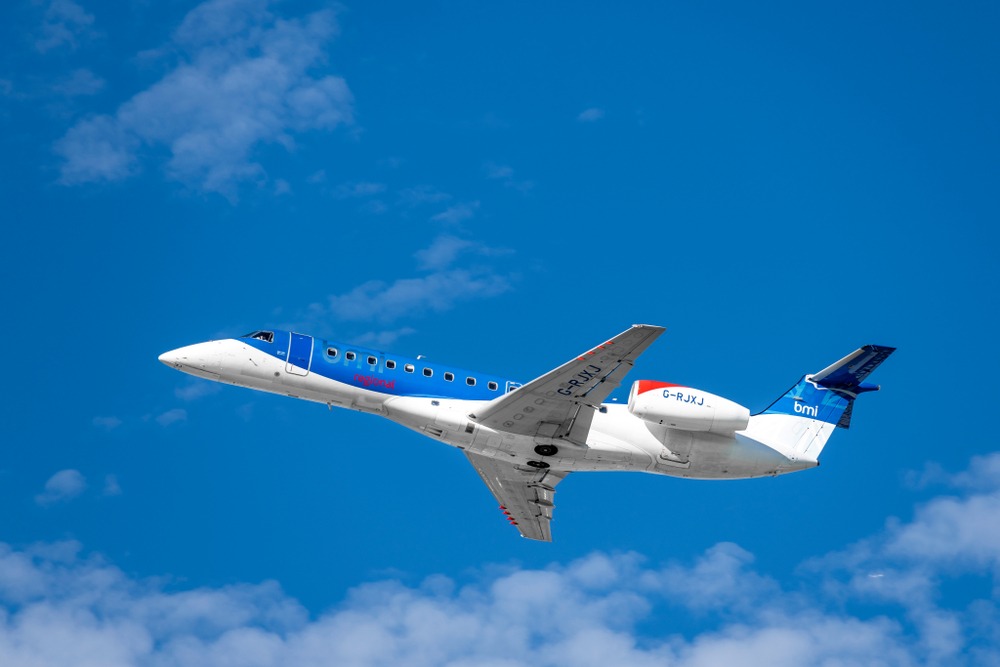 Flybmi operated 29,000 flights last year with 522,000 passengers but was unable to reverse a lengthy series of financial losses.

Flybmi, the East Midlands airline, went into administration on 16 February after hitting financial troubles and, in a sign of the difficulties ahead, only smaller airlines have shown an interest in picking up the routes left behind.

Flybmi posted a loss of £4.1 million in 2017. Accounts for the year ending 2018 were not filed. The airline operated 29,000 flights last year with 522,000 passengers but was unable to reverse a lengthy series of financial losses.

A Flybmi spokesperson said that despite investment around £40 million in the company in the last six years, it was with a “heavy heart” that the airline would cancel its flights and go into administration.

As competition becomes fiercer within the industry, Flybmi is just the latest example of an airline in trouble. Many others have faced administration in the past decade and the future is uncertain for those airlines still operating.

Primera Air, Monarch, Cobalt Air and Air Berlin are just a few examples of airline companies to have entered administration in recent times.

Brexit uncertainty, rising fuel prices and carbon costs have been highlighted as the causes behind the crash of Flybmi.

Smaller airlines are assisting as big names keep away

Having had the opportunity to adopt the routes used by Flybmi, only the smaller regional airlines have stepped in to do so, which suggests the larger airlines are cautious about taking on any additional commitments.

Easy Jet declared that they are continuously looking at growth opportunities but are uninterested in Flybmi. To date, no major airlines have become involved.

Although small regional airlines can struggle to compete against the big players, in localised areas these carriers can prosper.

Loganair, a Scottish regional airline has responded by picking up the pieces, claiming five key routes that were originally operated by Flybmi. These involve flights from Aberdeen to Bristol, Oslo and Esbjerg (Denmark), as well as flights from Newcastle airport to Stavanger (Norway) and Bruges (Belgium). Another regional airline that has co-operated is Danish Air Transport (DAT) claiming the routes from Esbjerg to Aberdeen.

That the likes of Loganair have moved in, and big carriers have not, reveals the strain under which the likes of EasyJet are under at present.

Harsh realities of the airline industry suggest troubles will continue

The underlying problems the industry is facing involve rising jet fuel prices, fierce competition amongst other airlines and the associated risks that come with each decision.

As an example, since February 2018 jet fuel prices have increased by 5.1%, according to the International Air Transport Association.

Flybe struggled last year, however, the company was saved by a combination of support from Virgin Atlantic, Stobart Group and Cyprus Capital partners in a group named Connect Airways.

Most recently, Thomas Cook has considered a strategic analysis of their airline due to a loss of sales during 2018 at £163 million.

Ryanair is also struggling. The Ireland-based company issued a profit warning in January after winter fares were lower than previously thought, producing around £122 million less than expected.