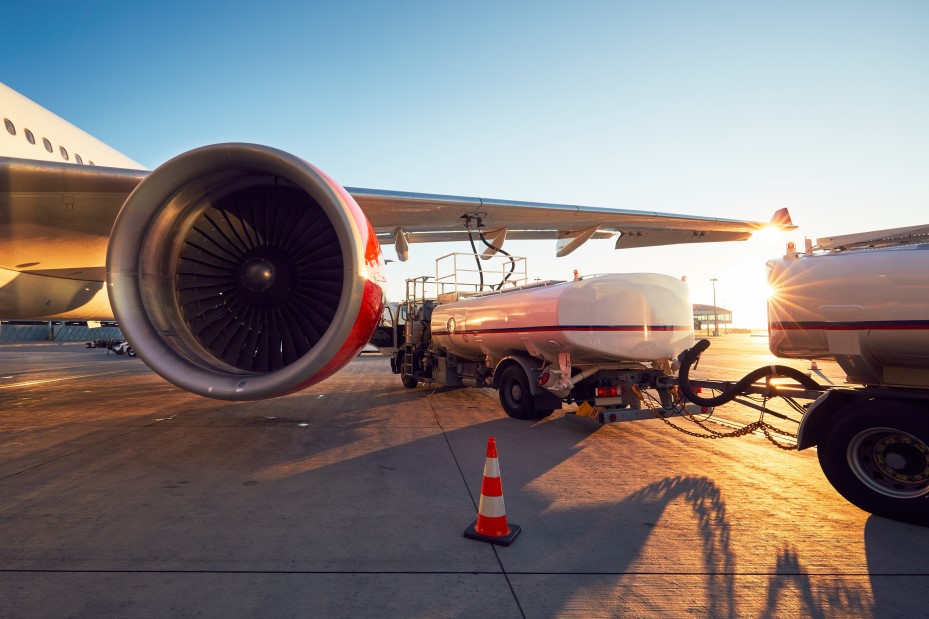 Previously, aviation fuel was exempt from fuel taxes, but there is strong support within the EU for the promotion of environmentally friendly fuels. Credit: Jaromir Chalabala on Shutterstock.

For the first time, Brussels is proposing the introduction of an EU wide tax on aviation kerosene, in order to advance its attempts to meet key climate goals – including a core goal of reducing carbon emissions by 55% by 2030. The proposed legislation will slowly ramp up taxes on polluting aviation fuels over the next ten years, and over the same period zero-emission fuels, such as green hydrogen, will face no taxes.

William Davies, associate analyst at GlobalData comments: “Research and investment in new technologies, including electric aircraft and hydrogen aircraft, has already been increasing in recent years, but higher fuel taxes will provide more incentive for the growth of green technologies and motivate key industry players to take the technologies more seriously”

The GlobalData report Electric Aircraft in Aerospace and Defense highlights that increasing consumer demand for climate-friendly aviation is a primary driver behind industry investment and government support for these projects, including EU funding as part of its ‘Clean Sky 2’ project. However, the report also highlights that technological constraints, including battery energy density, stand in the way of wide-body commercial electric aircraft.

Davies continues: “Funding for clean aircraft will increase as a result of this tax, but there are significant technological hurdles that will need to be overcome in order for alternative fuels to become widespread. Electric and hydrogen aircraft are both in the nascent stage of development and are unlikely to enter widespread commercial use in the next ten years.”

Another alternative, sustainable aviation fuel (SAF) is a ready alternative to kerosene, this can be made using biological sources and produces up to 80% less carbon over its lifecycle. Companies including Airbus and Rolls Royce are investing in the development of jet engines that can be powered purely on SAF, instead of a blend with traditional jet fuel presently used.

The tax faces political hurdles, and all 27 member states will have to agree for the bill to become law – but there is strong support within the EU for the movement and specifically the promotion of environmentally friendly fuels. Previously, aviation fuel was exempt from fuel taxes, but the EU says that exceptions for cargo flights would remain in place and a minimum tax for commercial flights is yet to be decided.