X
Advertise with us
Globaldata Travel and Tourism 30 June 2021 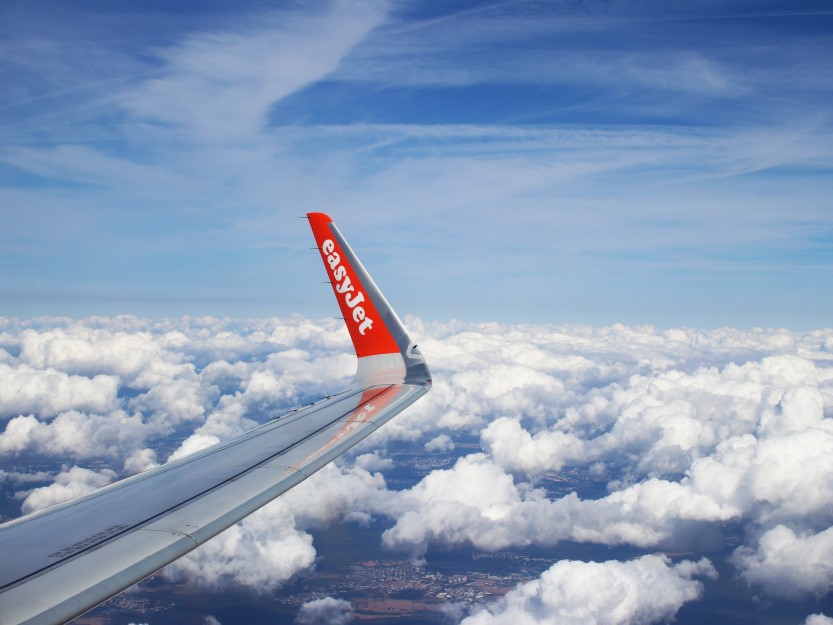 easyJet has identified the boom in domestic traffic expected across summer 2021, and in response, the carrier has added a record number of domestic services to its schedule. This added capacity will provide the airline with vital funds as it continues to battle through the ever-challenging pandemic.

Following the demise of Flybe and an increase in demand for domestic trips due to the pandemic, a gap in the market for domestic services in the UK has been left. As a result, easyJet has announced 12 additional domestic routes for this summer – highlighting how lucrative the domestic market currently is with international travel still heavily restricted. With holidays closer to home preferable, easyJet has rightly identified the need to connect new points across the UK to meet heightened demand. To satisfy the rising preference for staycations, the carrier has focused its efforts on connecting urban areas with tourism hotspots across the UK, with services to popular beach locations including Bournemouth and Newquay.

A live GlobalData poll has revealed that globally, 44%* of respondents would consider taking a domestic trip in the next 12 months, and UK travellers are no different.

With COVID rules set to end by 19 July, flying could become the transport of choice with quicker travel times, and easyJet’s expansion could pay dividends. International travel from the UK looks set to be ever-changing this summer, and by focusing on domestic connectivity, the airline is placing a safer bet for revenue generation.  With strong demand, quicker journey times and a strengthened domestic network, easyJet could become the staycation airline of choice this summer.

Flying is quicker and more convenient

In 2020, flying was the third most popular domestic travel option in the UK, with 2.7% of trips by air, but was overshadowed by road travel, which accounted for 83.8% of domestic trips.

Air travel can offer the UK domestic tourist the quickest travel open when compared to both road and rail. Even with an extensive road network, travel times can be considerably longer when using a coach or car. Notably, easyJet has focused its expansion plans on markets with longer journey times by road and rail. For example, easyJet’s new service connecting Birmingham with Newquay will take just over an hour by air, which is far quicker than the four-plus hour journey by road or rail. As long as the airline focuses on offering competitive pricing and if it can undercut alternative travel options, then it is likely to become a pandemic winner with its domestic connectivity.

easyJet looks set for a better summer than the last in the more certain UK domestic market. With a record number of domestic routes set to be launched, and pent-up demand for staycations rising due to international travel restrictions constantly changing, the airline looks set to benefit from a summer of intra-UK connectivity.