X
Advertise with us
Globaldata Travel and Tourism 30 April 2020 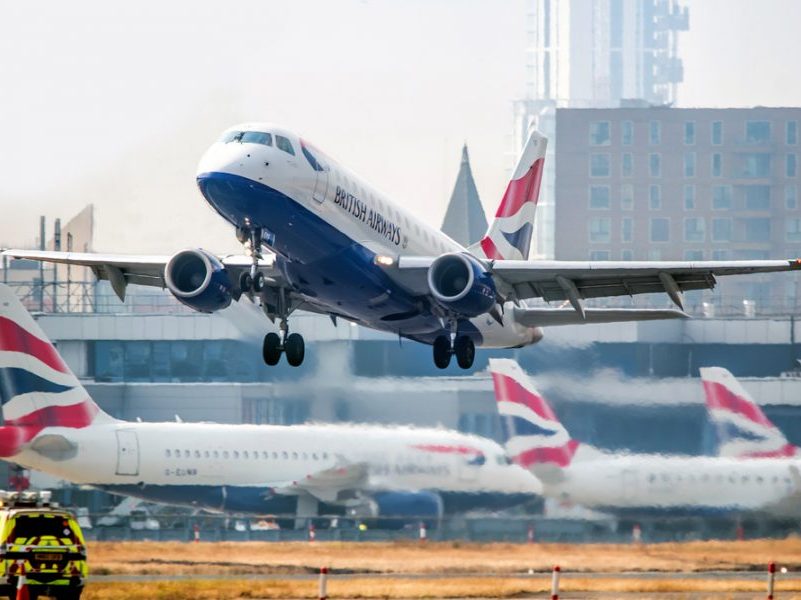 On 28 April, British Airways’ parent company IAG said it needs to impose a ‘restructuring and redundancy programme’, which could result in the redundancy of 12,000 staff. This is sad but not unexpected and it would be surprising if a number of other major airlines did not follow suit.

The key takeaway from the announcement lies in the brief, but highly significant rationale that IAG provided. It said that this programme must be imposed ‘until demand for air travel returns to 2019 levels’. Therein lies the key question: when will that be?

The honest answer is that nobody knows, but the hope within the industry is that months of lockdowns, travel restrictions and involuntary cancellation of travel plans will create a certain level of pent up demand and that this will create a surge in bookings. This is optimistic, but certainly not beyond the realms of possibility. Furthermore, the use of credit vouchers rather than cash refunds by many airlines should guarantee a certain level of custom once air travel starts to come back online.

That said, the airline industry has undergone a period of unbridled growth in recent years, with GlobalData estimating that in terms of total revenue, the global airline industry was worth just over $1.2tn in 2019. This represents a CAGR of 5.3% for the period 2014-2019.

IATA estimates that industry revenues could fall by as much as 55% in 2020. If that does indeed come to pass, it is difficult to envisage a recovery period that is anything but long term as the economic scarring left by the current crisis will almost certainly reduce discretionary spend. There is also a great degree of uncertainty surrounding the change in consumer behaviour and psyche that this crisis will catalyse. Will passengers be comfortable sitting so close to other people? Is leaving the middle seat of a row empty really viable?

Until airlines are satisfied that they know the answers to these issues, they will err very much on the side of caution and look to keep costs as low as possible. So far, airlines have chosen to furlough staff so they can call upon them immediately once demand returns, but the process of returning to 2019 demand levels now seems like it may take some time and, as a result, redundancy announcements from other major airlines seem almost inevitable.

There may be some insulation from them if governments impose bans on such action as a condition of accessing state funding. This has been seen in the US concerning furloughing, but if demand remains suppressed beyond 2020, a certain level of pragmatism will need to emerge.

Consequently, the logical conclusion is that other airlines will have no choice but to follow British Airways’ example and announce redundancies.