X
Advertise with us
GlobalData 6 September 2019 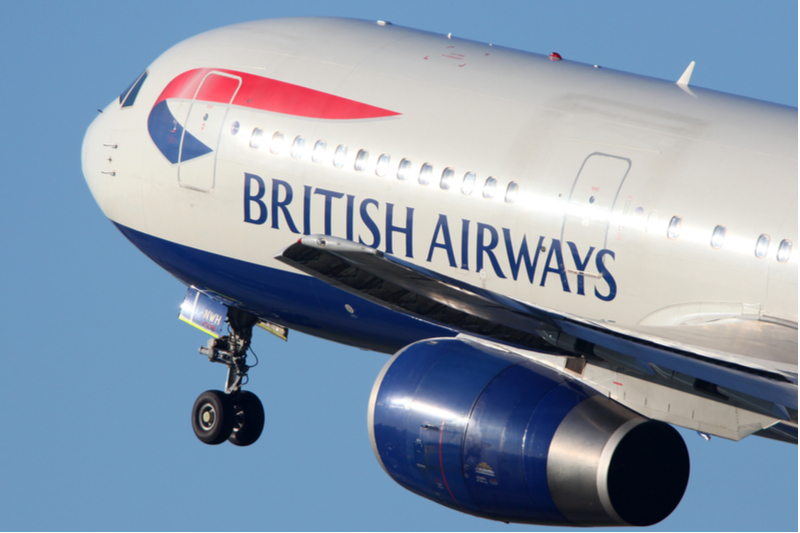 Service is the key to building loyalty for airlines such as BA, which do not sell themselves on price alone and strike action is bad for business.

Barring a miraculous turn of events, BA pilot walkouts on 9 and 10 September, in a row over pay, now seem unavoidable.

The spectre of pilot strikes at British Airways has loomed for a while. Pilots union Balpa (British Airline Pilots’ Association) has tried to resurrect talks but a breakdown of trust between the union and BA is, for the time being at least, an insurmountable obstacle.

BA has refused to return to the negotiating table for talks aimed at ending the impasse as it believes Balpa is acting in bad faith and using a last-ditch proposal to force its hand.

The airline is clearly irked by what it sees as strong-arm tactics and it is difficult to see a resolution without significant movement from both sides, something of which there is little sign.

Disputed cost of demands at the heart of the problem

At the heart of the dispute lies a disagreement over the cost of Balpa’s demands. British Airways claims that the union’s 11th-hour proposal will see it incur a cost of £50m. Balpa refutes this, instead proffering a figure closer to £5m.

The union also alleges the strike action will cost British Airways £40m a day. Balpa is sticking to its guns in the belief that £5m to appease pilots is worth avoiding a £40m-a-day hit due to strike action and has accused BA of seeming to be “happy to spend money on covering strike action rather than its pilots”.

It is difficult to know where the truth lies, but as is always the case, it is passengers that will suffer from any disruption to flights.

Service is the key to building loyalty for airlines such as BA, which do not sell themselves on price alone and strike action is bad for business, irrespective of whose maths is correct.

The airline is acutely aware of the ongoing saga’s negative impact and the deals it has struck with cabin crew and engineers show a willingness to resolve pay issues. For now, however, such an agreement with the airline’s pilots seems a long way off.