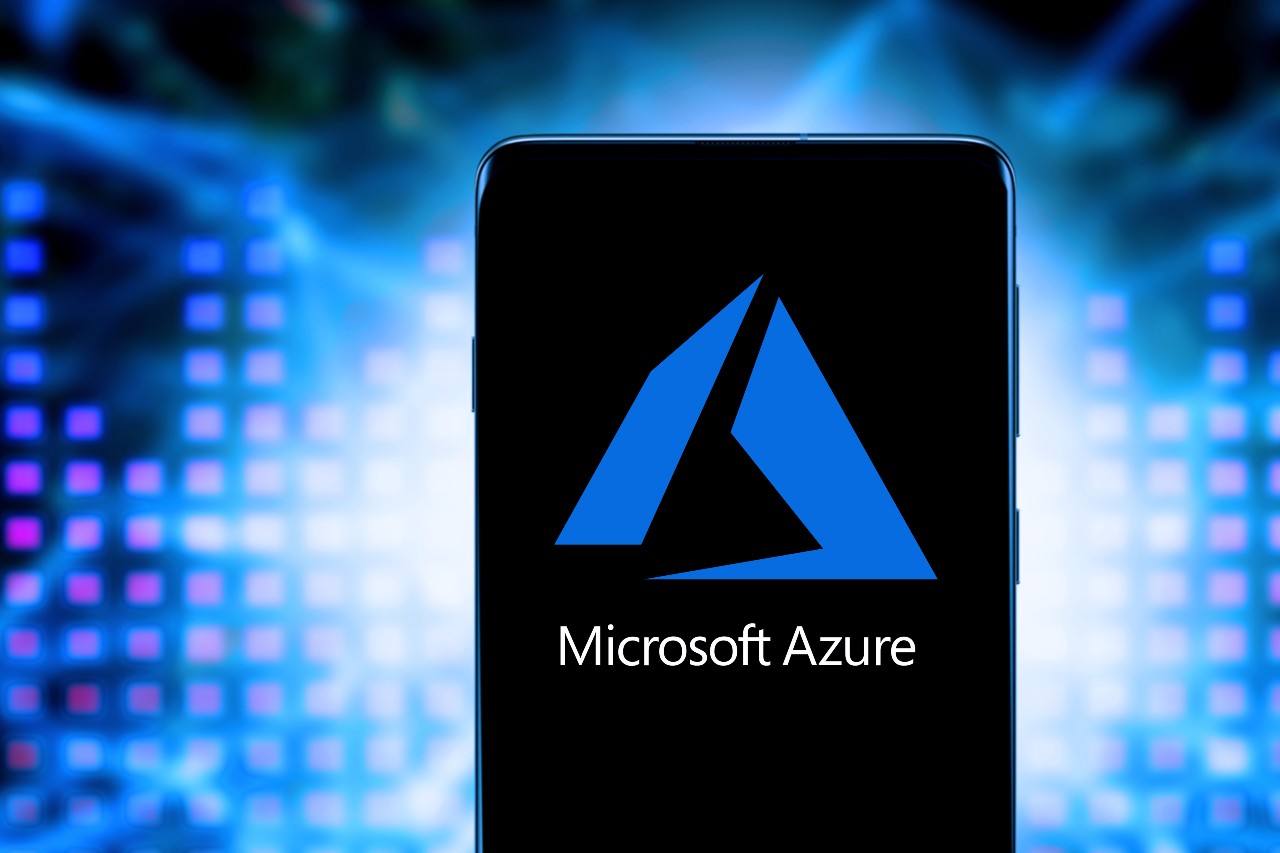 Microsoft has teamed up with Space X to create Azure Space, potentially marking the start of a new space race.

Goldman Sachs has valued the space economy at more than $350bn, forecasting that it will grow to over $1 trillion in the next 20 years. Given the market’s potential, it is easy to seewhy Microsoft has partnered with Elon Musk’s visionary enterprise as it attempts to establish a foothold in the sector.

Satellites and Cloud: what are the benefits and how does it work

By gaining access to Starlink, Microsoft has secured a satellite broadband network for its new Azure Modular Datacenters (MDCs), self-contained movable data center units that can act as repeaters. These MDCs could bring connectivity and Microsoft’s Cloud computing services to the world’s most remote areas.

Microsoft has also expanded its space portfolio with Azure Orbital and Azure Orbital Emulator. The former is a ground station as a service (GSaaS) offering that allows satellite sector customers to collect, store, and process satellite data on a pay-as-you-go basis. Azure Orbital Emulator is an in-orbit environment simulator, which aims to help users prepare for space missions, significantly reducing satellite launch costs. Through these products, Microsoft has shown its ambition to become a strategic partner for satellite communication companies and, for the time being, does not seem interested in launching its own satellite constellation.

Improving internet access around the world would bring clear benefits in and of itself. The increased availability of satellite data could also be crucial in improving natural disaster response, managing the risk associated with unstable weather patterns for both businesses and communities, and finding solutions to climate change.

With Azure Space, Microsoft joins an already crowded competitive landscape. Established names in the satellite connectivity industry, such as Iridium, Telesat, and Boeing, face competition from new entrants. These include companies that focus solely on using satellite networks to increase connectivity, such as startup OneWeb, and big tech companies expanding into the space sector.

Notably, Amazon CEO Jeff Bezos has invested heavily in the field through two initiatives: Project Kuiper and Blue Origin. Bezos has not only been working on a similar offering to Microsoft with Amazon Web Service ground stations but, through Blue Orbit, he is also developing a satellite constellation, a potential rival to Space X.

Could space be the next big theme?

Increased private and public investment suggests that space is the next tech frontier. This theory is given additional weight by the involvement of Elon Musk and Jeff Bezos, who have an outstanding track record of predicting future trends.

the technology develops as expected, the space economy will become a highly lucrative opportunity. This is particularly true for tech companies, for which increased satellite constellation-enabled connectivity will directly translate into an expanded customer base.

An array of private companies has completed satellite launches into orbit. Innovations brought about by private research and investment (including reusable rockets and mass-produced satellites) have lowered the barrier to entry across the sector. It appears that the sky is no longer the limit.