X
Advertise with us
Globaldata Travel and Tourism 19 March 2021 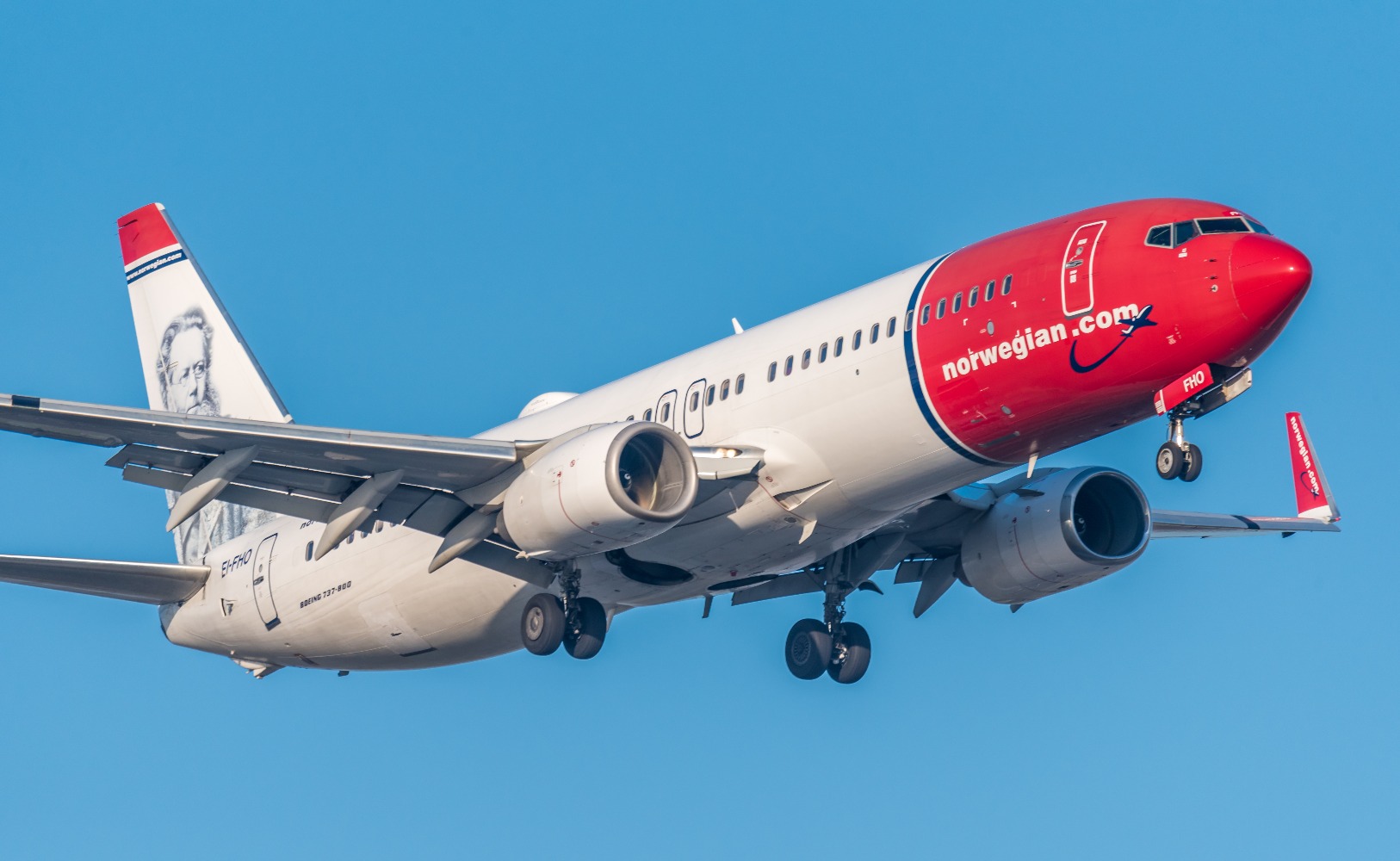 Norwegian finally ceased its long-haul operations in January 2021, which was well anticipated after reporting losses long before the Covid-19 pandemic. Now a new Norway-based airline, Norse Atlantic Airways plans to follow in Norwegian’s footsteps and serve Europe to US routes.

Norwegian’s long-haul struggles stemmed far before the pandemic. Now, only 36% of travellers are willing to travel outside of their continent, according to a live Verdict community survey. Using a model which rarely works elsewhere in the world, Norse Atlantic Airways is following in the footsteps of Norwegian, with a carbon copy of a failed business model. Low-cost operations depend on destinations in close proximity to each other (4-hour flight maximum), the ability to utilize smaller airports and being able to operate smaller aircraft. This helps an airline to keep costs and fares low and it is why it works so well for European low-cost carriers easyJet and Ryanair.

Full-service carriers are now incorporating low-cost options to their offerings, which will adhere to travellers’ new Covid-19 impacted budgets. Components such as hand-luggage only fares and seat selection only available a day before the flight will allow fares to be reduced and allow full-service carriers to compete with low-cost carriers. These lower fares will attract low-cost customers who may not have considered a full-service carrier and could be enticed by the improved level of service and loyalty programmes available.

The business model needs to change to succeed

The signs are there that this new venture could not work.  As Norse Atlantic Airways plans to fly the same aircraft, operate from the same airports and probably hire the same, recently redundant staff, this new airline is almost a copy of Norwegian. Norwegian CEO and founder Bjørn Tore Larsen is also a 15% shareholder in the new venture. He has confidence in this opportunity, where he believes there will be a need for an innovative low-cost long-haul carrier in the continental market.

However, following the same path could lead to failure. Norse Atlantic Airways must look at Norwegian’s wrongdoings and change to be successful. One avenue that could be changed is the lack of business and first-class cabins. Premium classes often make full-service flights profitable. The introduction of a new business class cabin that is able to charge more and make more of a profit on seats could be a lucrative idea. JetBlue has recently announced that it is expanding operations on a transatlantic scale, taking its existing low-cost model long-haul. To stand out from its competitors, it introduced a new MINT-class cabin, giving a refreshing take on premium travel experiences and attracting higher-spending customers. Business-class passengers may historically shy away from low-cost airlines for premium or business trips. Recent budget cuts in all sectors due to the pandemic could leave an opportunity for low-cost offerings to prosper.

Consumer confidence is at an all-time low due to the pandemic. Flexibility is key to gaining trust from travellers and increasing cash flow. Booking with an operator that is a new entrant into the market and following the footsteps of a fallen airline may not create a great deal of confidence for travellers. They are likely to be brand loyal, and book with well-known, flexible operators with contingency plans and protection if flights are cancelled or the airline falls into administration.

Long-haul travel is also low on the priority list in the near future for travellers. Domestic travel is expected to boom in the short-to-medium term. This and many others create doubt surrounding the future success of Norse Atlantic Airways.

Norwegian finally ceased its long-haul operations in January 2021, which was well anticipated after reporting losses long before the Covid-19 pandemic. Now, Norse Atlantic Airways plans to follow in Norwegian’s footsteps as a new Norway-based airline and serve Europe-to-US routes.