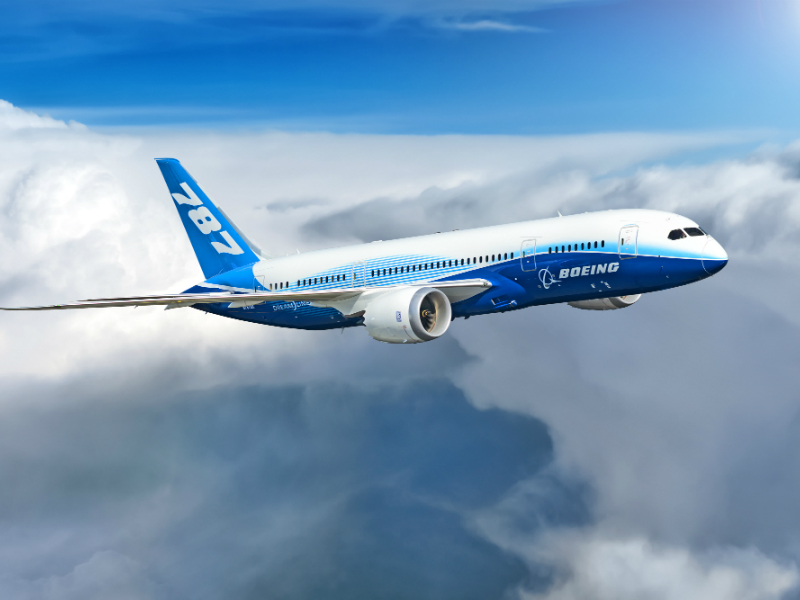 Successfully attaining recertification, following the conclusion of FAA testing on 1 July, would allow Boeing to strengthen its offerings in the narrow-body sub-sector. Credit: vaalaa / Shutterstock.

A recent poll conducted by GlobalData gauging sentiment in the aerospace industry found that the majority of respondents believed that airlines would avoid investment in new designs, and would instead prioritise the extension of lifespans for existing designs. 41% of respondents indicated that airlines would extend the life of existing models, whilst 24% indicated airlines would invest in novel designs. This is a reflection of the profound impact the COVID-19 pandemic has had on the commercial aerospace market. 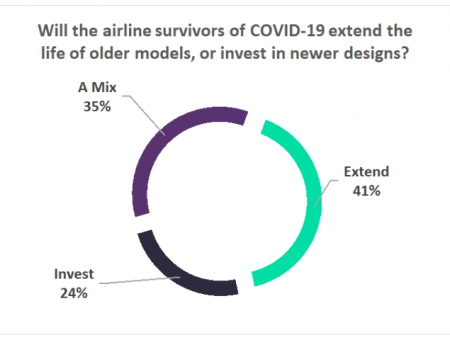 Stricken by lost passenger revenue, airlines have cancelled outstanding orders and reduced the size of their fleets. For example, on the 30th June Norwegian Air cancelled an order for 97 aircraft from Boeing, and commenced legal action to recover pre-delivery payments. Given the depressed state of the commercial aviation industry, both aircraft manufacturers and airlines are more likely to adopt a conservative policy. Manufacturers such as Boeing and Airbus are unlikely to invest in the development of new platforms in the midst of one of the worst economic downturn the industry has faced.

On the other hand, there may be considerations generated by the COVID-19 pandemic which may drive airlines to look to new designs in the medium term. The campaign to reduce the environmental impact of commercial aviation predates the current crisis, with concepts such as flygskam growing in prominence. However, a campaign to incorporate and accelerate the adoption of green policies in the economic restart following the COVID-19 pandemic has been gathering pace. For instance, in the European Union 14 air transport associations have called for decarbonisation to be prioritised in post-COVID-19 recovery funding. Amongst the initiatives suggested is the replacement of older models which are on average 20-25% less fuel efficient than newer generations.