X
Advertise with us
Globaldata Travel and Tourism 12 February 2020 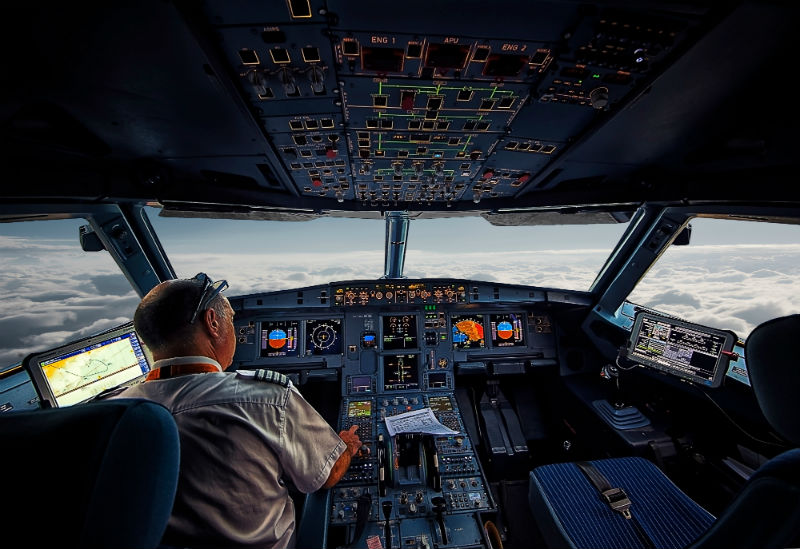 Airbus recently unveiled a small-scale model of its new blended wing prototype, described as the aircraft of the future.

The new world-leading aerospace manufacturer chose the 2020 Singapore Airshow to introduce Maveric, a more ecological concept plane, as part of its commitment to halve its CO2 emissions by 2050.

The protection of the environment is a growing concern in the aviation industry, which represents 2% – 3% of total global greenhouse gas emissions.

According to GlobalData, the number of aircraft seats sold across the world is forecast to experience rapid growth, reaching more than eight billion by 2023.

Skepticism may arise as to whether this aircraft actually has the potential to make a difference.

Significantly lighter and consuming 20% less fuel than Airbus’ best-seller, the A320, Maveric seamlessly blends wings, cockpit and body into a delta wing shape, improving its aerodynamics.

Future eco-focused developments from Airbus, such as creating bio-fuels, driven by the aircraft manufacturer’s recent association with Safran, Total and Suez hold the potential to further improve consumption performances.

The new design will also bring a more flexible and modern cabin, which could act as a unique selling point with airlines when it comes on the market, hopefully in 2030.

This completely new shape will require some adaptation from airports and buy-in from airlines, the lack thereof being the main reason behind the cessation in the production of the A380. This shows the difficulties manufacturers face when attempting to make traditional aircraft designs evolve.

These issues could stop Airbus from turning Maveric into a real project. Impressive as it is, it may be currently closer to a glorified drone than an actual aircraft. Upscaling it could prove very challenging.

What could convince the manufacturer to go forward with this project is the development of similar aircraft by KLM and Boeing. Blended wing models are often described as the future of aircraft design.

The aviation industry seems to only be starting to realise its impact on the environment and is now trying to reduce its carbon footprint. It may be too late from an environmental perspective.

As long as alternatives such as trains and ferries are more costly and/or less practical than flying, travellers will continue to favour air travel. Because of this, any efforts from the aviation industry to be greener should be welcomed.