X
Advertise with us
Globaldata Travel and Tourism 3 March 2020 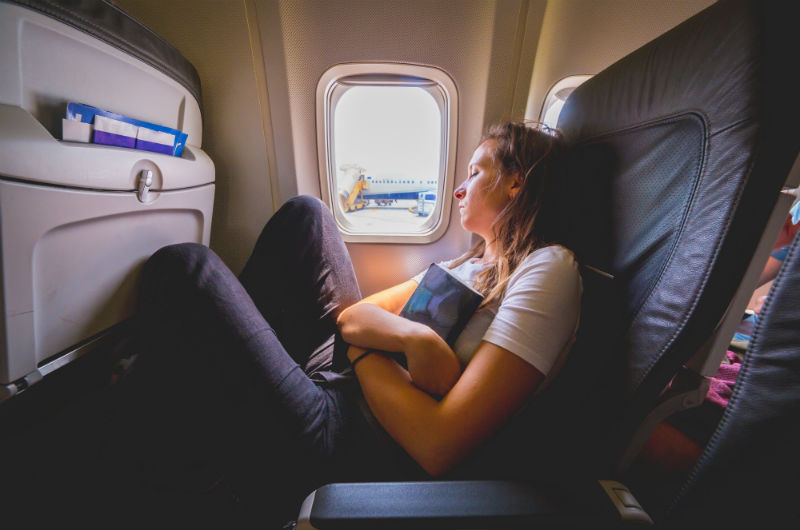 With longer flight times, the demand for comfort in economy will become a necessity. Credit: illpaxphotomatic / Shutterstock.

Air New Zealand is diversifying the meaning of economy class with the reveal of its sleeping cabins.

Air New Zealand chief marketing officer Mike Tod stated, “A clear pain point for economy travellers on long-haul flights is the inability to stretch out and the development of the Economy Skynest is a direct response to that challenge.”

‘Economy Skynest’ is a six-sleeper cabin that provides a comfortable and differentiated experience for economy class passengers at an affordable price.

This unique service provides a competitive advantage for Air New Zealand as it differentiates the airline in an already hyper-competitive industry.

The sleeping cabins will enhance the passenger experience. It adds value to the concept of economy by giving passengers the perception that they are flying in a higher class.

Air New Zealand has already proved its commitment to increasing comfortability within economy class. In 2011, ‘Economy Skycouch’ launched, allowing passengers travelling together to transform their seats into a bed. This highlights that Air New Zealand has been aware that there is a strong demand for premium economy for a number of years now.

Economy Skynest provides an upsell opportunity for the airline, allowing the company to maximise revenue streams.

However, the price of these sleeping pods has not been announced, which will influence the success of the service. As it is branded as economy, the price must reflect this.

The future of economy class

Offering more unique services for economy class is becoming a necessity. In October, Air New Zealand will be launching the fifth-longest flight in the world, which is over 17 hours. This highlights that with longer flight times, the demand for comfort in economy will become a necessity.

According to GlobalData’s global Q4 2018 consumer survey, 71% of respondents stated how well a product / service aligns with their time and money constraints always or often influences their choice.

Economy class is no longer a basic cabin and this is being recognised. In order to provide differentiation, airlines will continue to develop and personalise economy to create a unique experience. Maximising comfortability is a viable place to start.