X
Advertise with us
Globaldata Travel and Tourism 2 March 2020 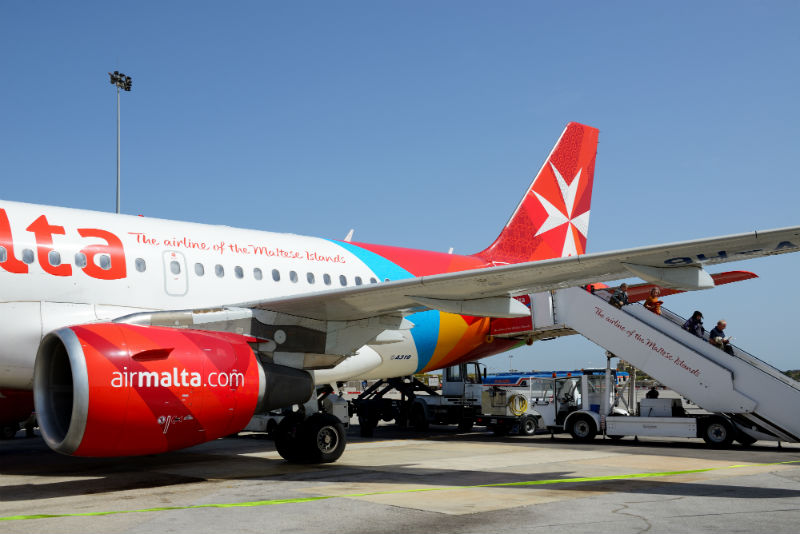 The sub-strategy reinforces Qatar Airways’ commitment to Malta and boosts tourism to the Mediterranean country. Additionally, it enables Air Malta’s passengers to travel on Qatar Airways’ flights to Doha and onwards to more than 170 destinations.

According to GlobalData, outbound and inbound air travel in Malta is expected to increase at CAGRs of 6.9% and 6.6% respectively between 2020 and 2023. The agreement will offer increased connectivity from Malta to regions such as Africa, which Qatar Airways has been heavily investing in in recent years.

Although details of the partnership seem mainly beneficial for Air Malta passengers, Qatar Airways customers also get access to Air Malta’s extensive Mediterranean network. Catania and Palermo in Sicily (Italy) were part of the agreement, for example.

This codeshare agreement seems to be a natural progression after Qatar Airways launched a direct scheduled service from Doha last year. Ties between the airlines may be set to grow even stronger as recent co-operation in pilot training and a mutual admiration for each other’s service quality shows signs of a strengthening relationship.

Qatar Airways recently revived its codeshare agreement with American Airlines, which was scrapped in 2017, allowing American Airlines passengers on all Qatar Airways flights between Qatar and the US. Business with the US has become even more important for Qatar Airways with many Gulf nations now shut off to Qatar. This has forced Qatar to expand internationally instead of regionally.

Working with Etihad and Emirates is obviously out of the question. US carriers have proven particularly resilient and profitable. Airlines such as American Airlines have demonstrated a strong resilience against Gulf competition; this may have forced Qatar Airways into making the initial steps towards rebuilding its relationship with American Airlines.

The increase of codeshare partnerships between Qatar Airways and a range of regional and international airlines contributes to its strategy of global expansion.

These agreements may also help to increase profitability; it is no secret that Qatar Airways has been struggling in recent times. In its 2018 to 2019 annual report, it reported a net loss of approximately $639m for the year.

Creating codeshare partnerships is a viable method for Qatar Airways to increase market share in target markets without having to part with large chunks of financial resource.