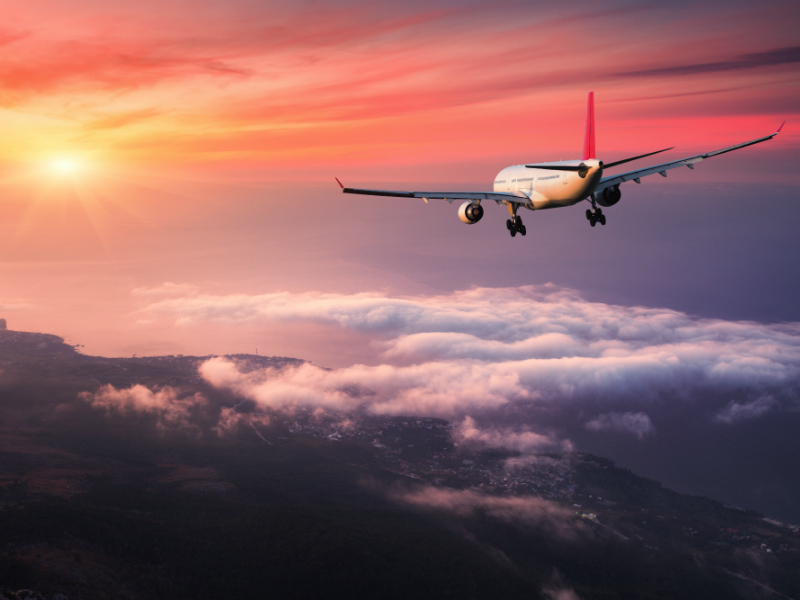 Air bridges offer hope for travel restart after the dramatic standstill brought on by Covid-19, but the process of deciding which air bridges to form may prolong travel recovery.

Prior to the pandemic, tourists held total power to form their own travel decisions based solely upon the attractiveness and accessibility of a destination. Governments now have greater control over outbound and inbound tourism flows as air bridges and bubbles are forming – agreements between countries that allow tourists to cross borders without quarantine.

Tensions have been accelerated as the UK Government released its ‘safe travel’ list but with certain countries excluded. Some of those included still either hold quarantine restrictions for UK travellers or will simply bar entry. Clear and concise reciprocal agreements are needed to restore confidence.

The UK Government recently released a ‘safe list’ of countries for which quarantine will not be enforced and will come into effect from 10 July. Countries such as China, US, Sweden and Portugal, however, are excluded from the list, meaning travellers will have to take the mandatory quarantine measure of 14 days after coming home.

In response to this, Portugal’s tourism sector reacted angrily and the foreign ministry tweeted ‘it is absurd that a country, the UK, with 28 times more deaths than Portugal due to Covid-19, imposes a quarantine on passengers from Portugal’. As highlighted, the US and China are also excluded from the list – both destinations also have restrictions against inbound travellers from the UK.

Countries that look to form air bridges need to have faith in the other’s health systems, believing that the threat of another outbreak can be contained.

Destinations will now be hindered on their road to recovery judging by how the outbreak of Covid-19 has been handled within the respective area.

The EU recently declared its borders open to 15 countries on 1 July – the US, Russia and Brazil, however, remain excluded. Within the union, there also is the dispute – Maria Jesus Montero, a Spanish government spokeswoman, declared that Spain will only open its borders to Morocco if a reciprocal agreement in place, highlighting the potential for these agreements to descend into political point-scoring.