X
Advertise with us
GlobalData 13 August 2021 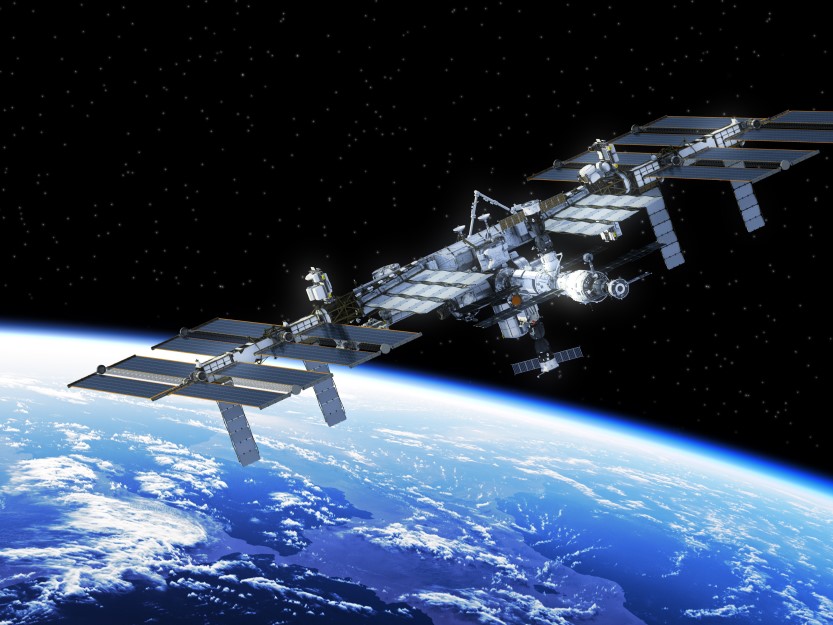 The first commercial 3D printer was sent to the International Space Station in 2016. Credit: 3Dsculptor / Shutterstock.

While the scope of 3D printing has grown substantially within multiple industries, none has embraced the technology more innovatively than the aerospace and defence sector. At the forefront of modernisation, defence has seen 3D printing infiltrate the production of multiple platforms, such as the printing of aircraft parts, unmanned aerial vehicles (UAVs), submarine hulls, and components for armoured vehicles. The integration of this technology into production, otherwise known as Additive Manufacturing (AM), has not only resulted in enhanced prototyping but has now, in many cases, become an essential component of manufacturing processes. Although its successes on earth are evident, 3D printing has since launched itself in a stratospheric fashion toward the disruption of a new domain – space.

Within the space sector, a number of large aerospace companies have increased their investment in the 3D printing of spacecraft, satellites and rockets. In February 2021, Airbus announced they were using AM for the production of 500 radio frequency components for their Eurostar Neo spacecraft, which are set to join the Eutelsat fleet. The ArianeGroup, a joint venture between Airbus and Safran, has made great strides with their Ariane6 launcher – using 3D printing to reduce the number of parts required on the injector head from 248 to only a single component. They have also managed to 3D print a combustion chamber using AM technology, which has been successfully tested.

Boeing has been a prominent contender in the 3D printing field for some time, particularly in the territory of satellites, producing the first 3D printed antennae in 2019. Boeing also witnessed significant success using AM technology to print components of its SES-15 spacecraft. A slightly newer firm, Relatively Space, has also been challenging the market through the production of their first completely 3D printed rocket, known as ‘Terran 1’. Their latest version, ‘Terran R’, will be both entirely 3D printed and reusable. Lockheed Martin has also partnered with Relativity Space for an upcoming NASA mission in 2023, involving the construction of customised rockets.

Victoria Bosomworth, associate aerospace and defence analyst at GlobalData comments: “The benefits of using this technology are clearly apparent – 3D printing not only assists with weight reduction but is also extremely cost-effective through reducing the amount of raw materials required and shortening supply chains. Appealing to defence companies on a number of levels, this toolless approach is able to quicken production time substantially, in addition to contributing to the company’s environmental goals. These advantages have significant benefits for the space sector in particular, as the need for producing lightweight but durable platforms is of great importance.”

This shift has subsequently led to a trend in the 3D printing space sector known as ‘On-Orbit Manufacturing’ (OOM). Manufacturing parts in space itself rather than launching them from earth, OOM presents a challenging but potentially opportunistic dynamic in the development of parts in a microgravity environment. NASA, along with US Company MadeInSpace (acquired by Redwire in June 2020) sent the first commercial 3D printer to the International Space Station (ISS) in 2016 – also known as the Additive Manufacturing Facility (AMF).

Although metal 3D printing has become the norm in the aerospace and defence industry for some time, ceramic printing will be introduced to the ISS as the newest OOM facility through a Ceramic Manufacturing Model announced by MadeInSpace in 2020. While ceramics have initially proven more difficult to produce in zero-gravity spaces, evenly applied stress may in fact result in a stronger overall product. For the last few years, in line with increasing environmental concerns, NASA has also been exploring 3D printing recycling on-orbit through the introduction of the ReFabricator Unit and the polymer recycler in space in 2019.

Bosomworth continues: “The rise of 3D printing technology in the space sector comes at a time when states are embracing space as a fundamental domain, as is evident through countries strengthening their defensive capabilities and the recent creation of ‘space commands’ by states such as the US, UK, France and Germany. Recognition of space as a theatre of strategic importance has also been underlined through NATO’s decision to extend its Article 5 to include attacks in space. In addition to a rapidly escalating space race by commercial companies, to further the nascent but growing space tourism industry, the increasing importance of defence platforms in space paves the way for the rise of 3D printing as not only a beneficial but essential part of the space sector’s production process.”