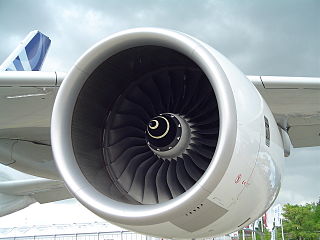 Rolls-Royce and Pratt & Whitney, a unit of United Technologies, have scrapped their plans to set up an aircraft engine joint venture, citing unfavourable regulatory issues.

The two companies initially proposed to partner in October 2011, when the UTC unit announced plans to purchase Rolls-Royce’s share in International Aero Engines.

The proposed joint venture was aimed at developing engines for mid-sized aircraft that are expected to enter service in the mid-2020s, with a capacity to accommodate 120-230 passengers.

Following further discussions and due to the current regulatory conditions, the two parties have agreed not to proceed with the joint venture.

The companies did not disclose the details of their regulatory issues.

At the time of the announcement of the partnership, the companies planned to focus on high-bypass-ratio-geared turbofan technology, with an aim to work on different engine designs within midsize aircraft market for nearly 45,000 turbines over the next 20 years.

Pratt & Whitney said that it would remain fully committed to designing engines for next-generation midsized aircraft, and continue to independently to invest in and develop applications of its geared turbofan engine to power these aircraft.

Image: Rolls-Royce Trent 900 engine on an Airbus A380. Photo: courtesy of Kolossos.