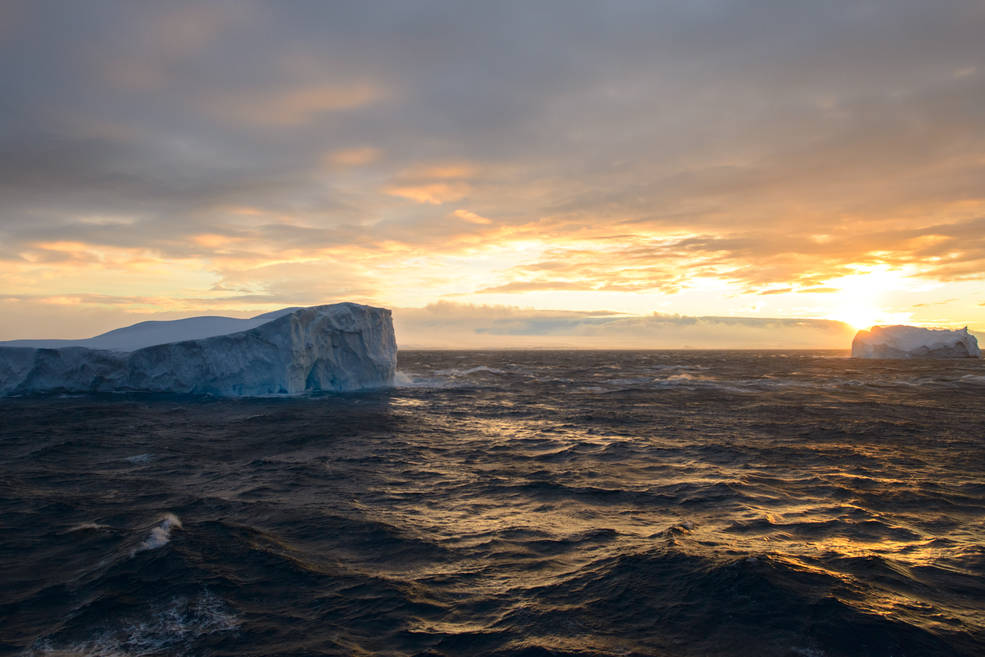 A team of scientists led by the US National Center for Atmospheric Research (NCAR) is undertaking research on the capacity of the Southern Ocean to absorb carbon dioxide.

Nasa and other participants are carrying out research flights over the remote seas in Antarctica to understand how oxygen and carbon dioxide are exchanged between the air and the Southern Ocean.

The O2 / N2 ratio and CO2 Airborne Southern Ocean Study (Orcas), funded by the National Science Foundation’s Division of Polar programmes, enables scientists to know whether the capacity of the ocean to lock away carbon dioxide has increased over the years.

"Orcas addresses one of those questions: how the Southern Ocean affects global climate by storing, or releasing, carbon dioxide, water vapour and heat."

The research holds importance at a time when global temperatures have been rising due to increased carbon emissions.

Though the Southern Ocean has stepped up its locking capacity, it is not known whether waters can sustain this capability, as previous studies have not come to any firm conclusion on the matter.

"The Southern Ocean is very inaccessible, and existing measurements represent only a few tiny dots on a huge map."

Orcas research is expected to gather additional data that will provide new insights on chemical, physical and biological processes affecting the ocean’s ability to absorb the greenhouse gas.

Nasa Jet Propulsion Laboratory’s Michelle Gierach is one of the principal investigators in the project, which has drawn scientists from various universities and research institutions.

"Understanding the Southern Ocean’s role is important, because ocean circulation there provides a major opportunity for the exchange of carbon between the atmosphere and the vast reservoir of the deep ocean."

Scheduled to end on 28 February, the campaign will see the NSF / NCAR Hiaper research aircraft make 14 flights across the ocean from Punta Arenas, Chile.

Hiaper is a Gulfstream V jet modified to install a suite of instruments to measure distribution of oxygen and carbon dioxide, as well as other gases produced by marine micro-organisms, microscopic airborne particles and clouds.

The flights will also observe ocean colour, which will help researchers know the quantity and type of phytoplankton present in the water.