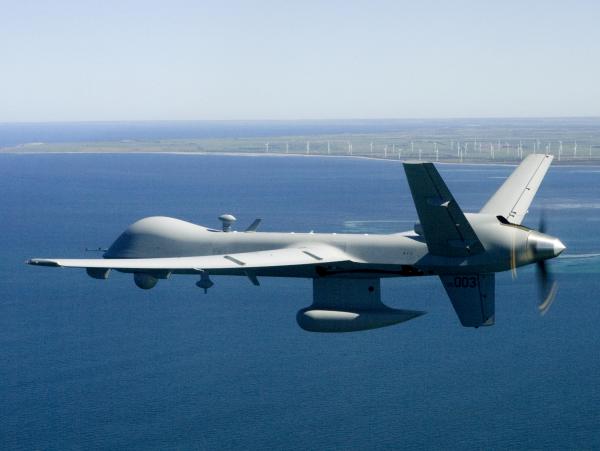 The tests involved a Predator B RPA drone equipped with a radio location system, automatic dependent surveillance-broadcast (ADS-B) in order to avoid collision with other aircraft.

According to the Federal Aviation Administration, all domestic aircraft flying above 10,000ft or around major US airports will have to be equipped with the radio location system by 2020.

The tests were conducted in order to determine the wider use of robotic planes in American airspace, as they are generally allowed to be used only in warzones and not domestically.

Used in the test is the Predator B RPA drone, which is an upgraded version of the Guardian used by the US Navy.

The US Government has given FAA time until 2015 to sufficiently prepare its air traffic systems so that drones can be used over domestic airspace for both commercial and military purposes.

“We believe ADS-B will play a key role in a future sense-and-avoid system and will support the FAA’s ‘next gen’ initiative, so this is a step in the right direction."

ADS-B is considered to be the basis of FAA’s next-generation air traffic management (ATM) system, which is planned to upgrade the country’s air control from a ground-based system to one that is satellite-based.

This is also expected to simplify air traffic logistics and increase safety margins for aircraft.

During the tests, the drone’s location and flight path were continuously monitored.

GA-ASI Aircraft Systems Group president Frank W Pace said that the company was working closely with the FAA, other governmental agencies, and industry partners to advance the safety of RPA.

"We believe ADS-B will play a key role in a future sense-and-avoid system and will support the FAA’s ‘next gen’ initiative, so this is a step in the right direction," Pace added.

Image: Predator B RPA drone used in the tests is an upgraded version of the Guardian drone used by the US Navy. Photo: courtesy of General Atomics Aeronautical Systems.