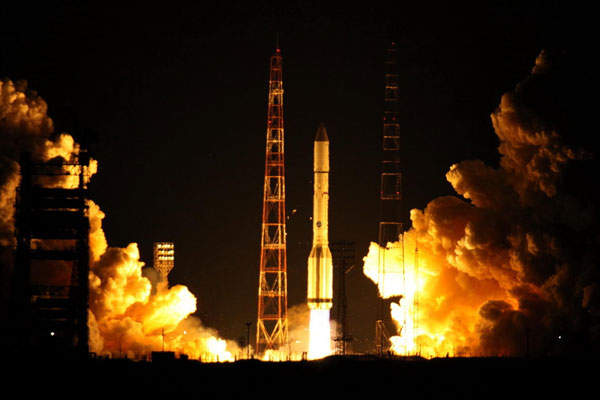 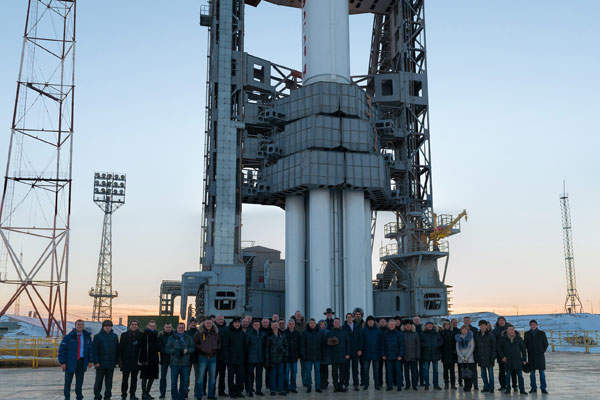 The Yamal-401 satellite was launched by a Proton-M launch vehicle in December 2014. Image courtesy of Gazprom. 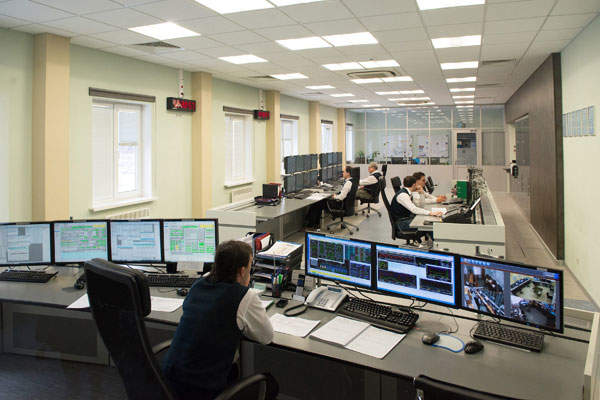 Operations are controlled from a ground control station in Shchelkovo. Image courtesy of Gazprom. 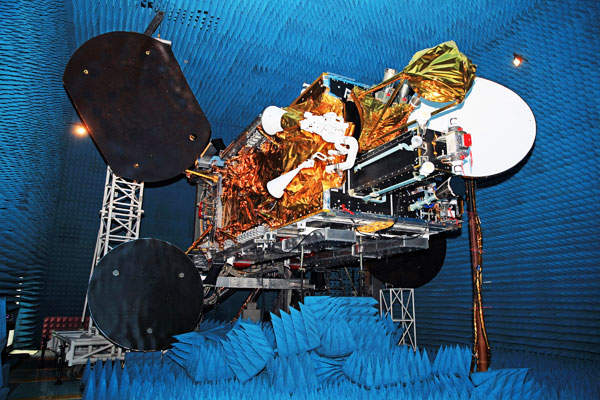 The Yamal-401 satellite is equipped with 53 physical transponders operating in C- / Ku-bands. Image courtesy of Gazprom. 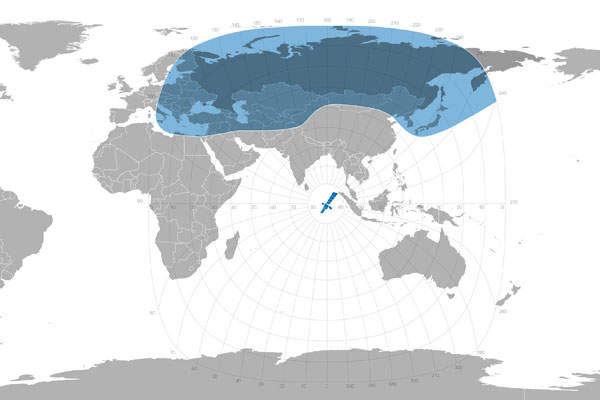 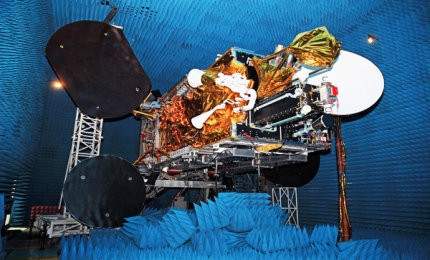 Preliminary designs of the spacecraft were completed in January 2011 and integration work started in July 2013. Construction was completed by August 2014.

The satellite was successfully launched by the Proton-M Breeze-M heavy-lift launch vehicle on 15 December 2014 from the Baikonur Cosmodrome in Kazakhstan. Since then, it has been integrated into the Yamal satellite communication and television system, which is a constellation of Yamal-202, Yamal-300K and Yamal-402 satellites.

"The Yamal-401 spacecraft has six antennas and 53 physical transponders operating in C- / Ku-bands."

The new, large-sized Yamal-401 telecommunications satellite is based on ISS-Reshetnev’s Express 2000A heavy-class satellite platform. It is fitted with two solar arrays and powerful transmitters, and has a life span of more than 15 years.

The satellite is positioned in the geostationary orbit at an orbital location of 90° east longitude.

ARSAT-1 is the first of three geostationary satellites developed entirely in Argentina.

The Yamal-401 spacecraft has six antennas and 53 physical transponders operating in C- / Ku-bands, providing continuous communication services for users in Russia and the Commonwealth of Independent States.

The launch vehicle for the Yamal-401 telecommunications satellite was a four-burn Proton-M carrier rocket, which was designed and built by Khrunichev State Research and Production Space Center of Moscow. It features a monocoque structure made of aluminium and composite materials and has a total length of 58.2m, diameter fairing of 4.1m and gross lift-off weight of 702,000kg.

"Preliminary designs of the spacecraft were completed in January 2011."

Thales Alenia Space was responsible for the delivery of payloads, repeater assembly, telemetry, tracking and command, as well as avionics and power control systems.

As the prime contractor, ISS-Reshetnev performed design and integration of the satellite in cooperation with Thales Alenia Space.

International Launch Services, a subsidiary of Khrunichev, was awarded a contract by Gazprom Space Systems in May 2010 for the launch of both Yamal-401 and Yamal-402 spacecraft using the Proton-M launch vehicle.