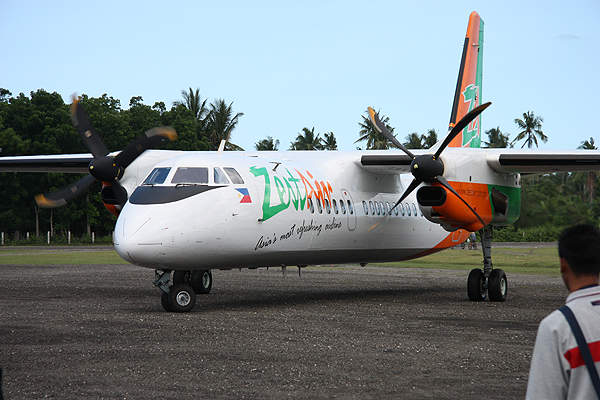 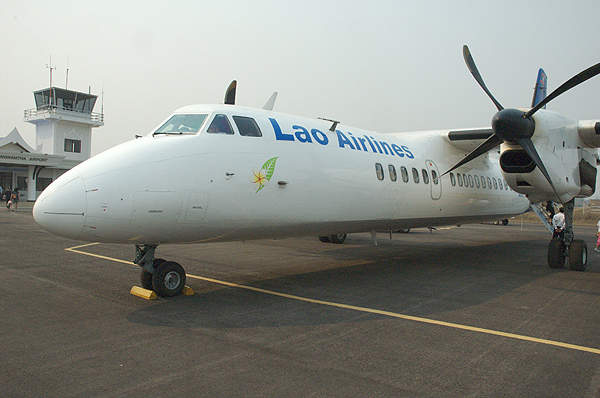 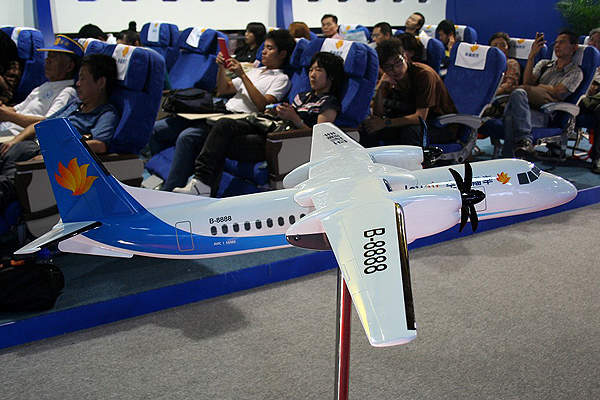 A model of the MA60 displayed at the Airshow China 2008 at Zhuhai. Image courtesy of Mike-tango. 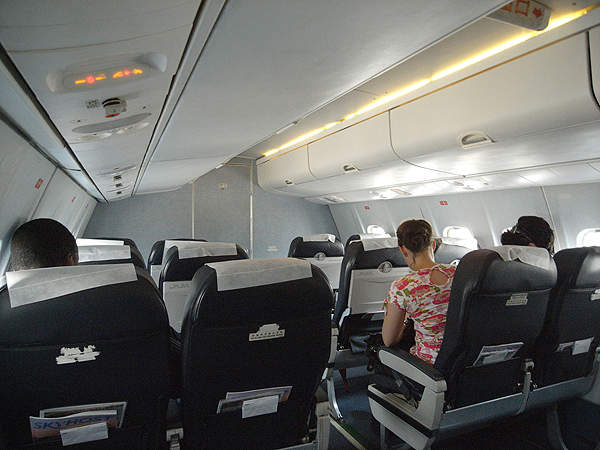 The cabin of the MA60 can seat up to 60 passengers in a four abreast seating configuration. Image courtesy of Kounosu.

MA60 is a twin-engine passenger airliner designed and manufactured by Xi’an Aircraft Industrial Corporation (XAIC) of China for short and domestic air routes. It is an extended version of the Y7-200A jetliner. The maiden flight of the aircraft took place in February 2000.

The MA60 was certified by the Civil Aviation Administration of China (CAAC) in June 2000. It entered service with Sichuan Airlines in August 2000. It was accredited with the Indonesian Air Transport Directorate General (IATDG) type certification in 2006.

Variation models of the Chinese aircraft

The MA60-100 is an advanced version with less weight and meliorated performance. The MA60-MPA Fearless Albatross is a maritime patrol and anti-surface warfare model. The variant was displayed at the Airshow China 2002.

Orders and deliveries for the twin-engine passenger airliner

Design, flight deck and cabin of the MA60

"The MA60 was certified by the Civil Aviation Administration of China (CAAC) in June 2000."

The de-icing system enables the aircraft to fly under complicated icing conditions. The aircraft was designed to take-off and land on unprepared airstrips, grass and sandstone runways.

The MA60 flight deck accommodates a pilot and a co-pilot. The cabin is 10.8m long, 2.7m wide and 1.9m high, and can seat up to 60 passengers in four-seat configuration.

An air conditioning system regulates the air flow inside the cabin and maintains a soothing temperature.

Rockwell Collins was contracted by XAIC in March 2003 to supply the Pro Line 21 avionics suite for integration in the MA60 airliner.

Engines and landing gear of the Xian MA60 turboprop airliner

The MA60 is powered by two Pratt & Whitney Canada PW127J turboprop engines rated at 2,051kW of output power each.

It also features two Hamilton Sundstrand’s four-bladed composite propellers which can rotate at a constant speed of 1,900rpm.