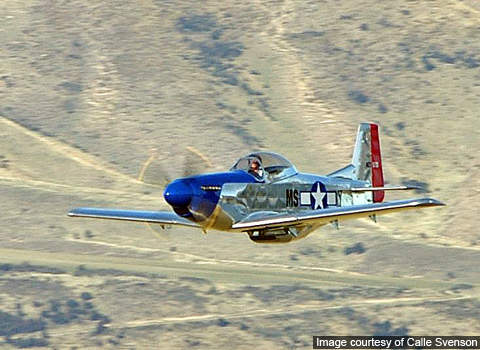 The T-51 Mustang is a single-engine, two-seat aerobatic aircraft designed and manufactured by the Titan Aircraft Company, US. 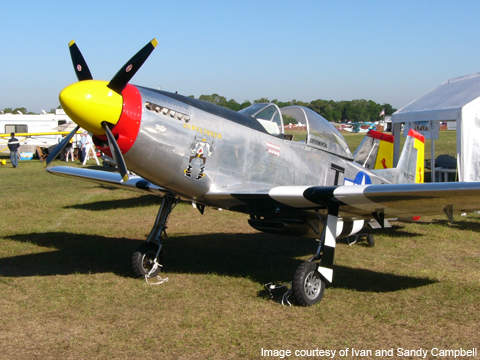 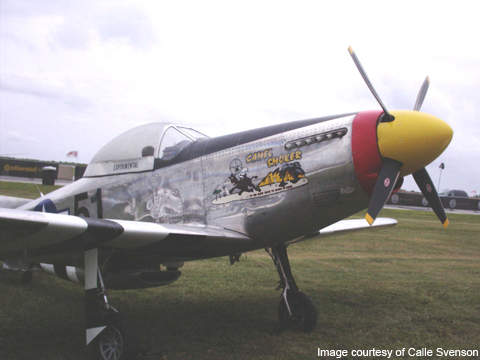 Integrated with a fixed tricycle type landing gear, the T-51 can be piloted by a Sport Pilot certified pilot in the US.

The T-51 Mustang is a single-engine, two-seat aerobatic aircraft designed and manufactured by the Titan Aircraft Company, US. It is derived from the P-51 Mustang. It is a low-wing aircraft constructed with blind rivets (also known as pulled rivets) and structural adhesives.

The T-51 was designed in accordance with light sport aircraft (LSA) standards.

It is made up of aluminium and steel instead of composite materials to minimise cost and assembly time.

Initial development of the Mustang

The development of T-51 began in September 2001. The maiden flight of the aircraft took place in June 2002.

The T-51 obtained a license to operate as a light sport aircraft in November 2005. An advanced version, the T-51B Razorback, was first delivered to a UK customer at 2009 AirVenture, an aviation convention, held in July 2009.

The avionics and power plant kits are supplied based on the customer’s choice.

The cockpit / cabin of the T-51 boasts two seats in a tandem seat configuration to accommodate a pilot and passenger. The specially built canopy renders clear visibility to the flight crew.

“The maximum and cruise speeds of the aircraft are 317km/h and 241km/h respectively.”

The 912ULS/3 is a four stroke and four cylinder air cooled engine designed and manufactured by BRP Rotax of Austria.

The engine is also fitted with an external alternator of 12V DC. A single whirlwind four bladed constant speed propeller drives the engine. The propeller can rotate at a rate of 5,800rpm.

Integrated with a fixed tricycle type landing gear, the T-51 can be piloted by a Sport Pilot certified pilot in the US. The landing gear is made up of steel and comprises three wheels (two below the wings and one below the tail section), landing gear emergency extension valves and a hydraulic brake system.

The aircraft can also be fitted with a retractable landing gear that can be operated by experienced, rated pilots.

The take-off and landing rolls of the aircraft are 91m. The aircraft weighs around 385kg and its maximum take-off weight is 658kg.