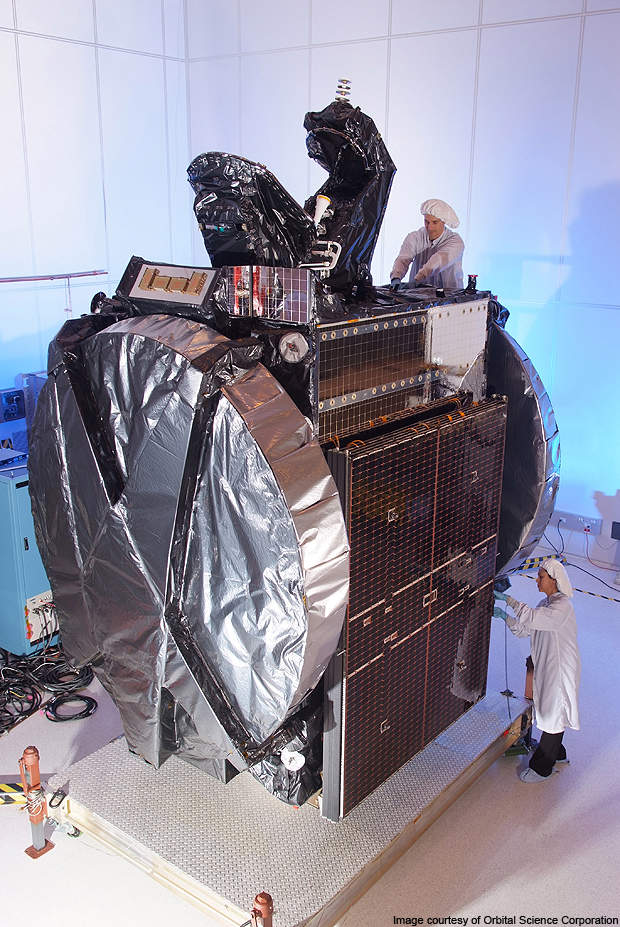 Thor 5 is designed and built by Orbital Science Corporation. 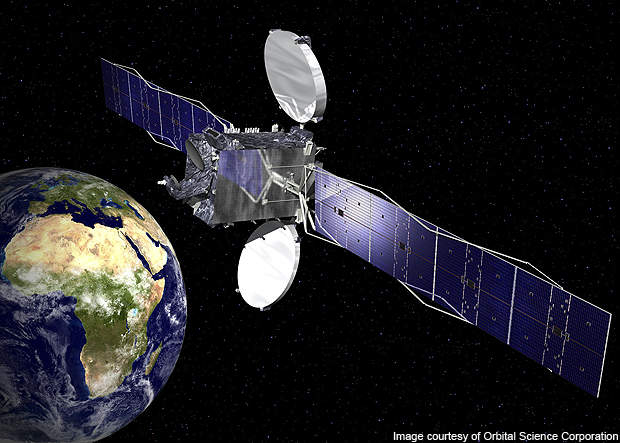 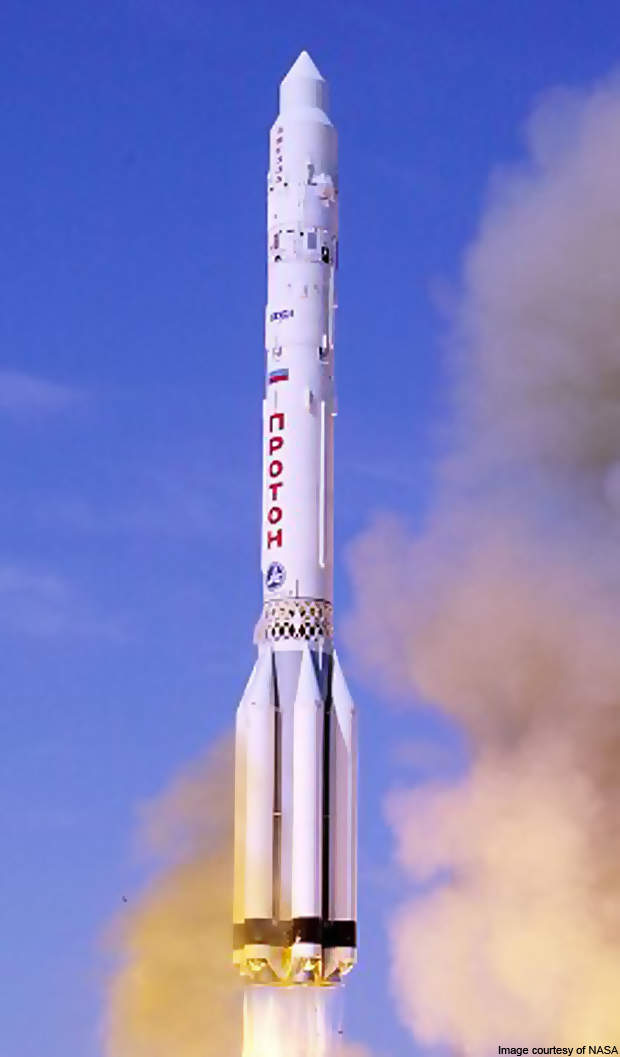 Thor 5 is a communication satellite built to provide high power direct to home (DTH) services to Nordic, Europe and the Middle East regions. The satellite, which is part of Thor series, was launched into geosynchronous transfer orbit on 11 February 2008 on Orbital’s Star-2 bus platform. Thor 5 replaced the existing Thor II satellite positioned at 0.80 West longitude while providing additional capacity.

Thor 5 is designed and manufactured by the US-based Orbital Science Corporation. It was initially developed as Thor 2R and was renamed as Thor 5 in 2007. Telenor Satellite Broadcasting (TSB) of Norway is the owner and operator of the satellite.

Duna TV awarded a six-month service contract to Telenor in March 2010 to broadcast Duna programmes through the Thor 5 satellite.

Orbital Science Corporation was awarded a contract by Telenor in September 2005 to supply the Thor 5 satellite within 26 months.

The scope of work included designing, building and examining the satellite, as well as appointing launch service provider. Thor 5 was delivered to Telenor in the fourth quarter of 2007.

Thor 5 was designed, built and tested by Orbital Science Corporation at its manufacturing facility in Dulles, Virginia. The satellite is designed to serve for a lifespan of 15 years.

It weighs around 1,960kg and consumes 3.6kW of payload power.

Four solar panels are installed in the satellite to provide electricity when one of the power systems fails.

Thor 5 is a digitally channelised transponded satellite which offers Ku-band coverage to fixed regions. It has 24 Ku-band transponders of 36MHz which can be connected to three gateway beams namely the Nordic Countries, Europe and Middle East regions.

Star-2 is a satellite bus built by Orbital Science Corporation. It has been designed to reduce manufacturing cycle times. The satellite bus is equipped with three important elements including mechanical, power and TT&C (Telemetry Tracking and Command) subsystems. TT&C is an advanced technology primarily used to track, monitor and control the satellite.

The bus is fitted with an MIL-STD-1553B flight processor which processes ground communications. It can accommodate more than 500kg of payload and offers 7.5kW of payload power. It is highly suitable for telephony, data and broadcasting applications.

“Thor 5 is designed and manufactured by the US-based Orbital Science Corporation.”

The designation of the launch vehicle was derived from the ‘Proton’ rocket and ‘Breeze M’ booster stage built by the Khrunichev State Research and Production Space Center, Russia.

The launcher successfully released the satellite into geosynchronous orbit within nine hours and 23 minutes of take-off from the Khrunichev Research and Production Center in Baikonur Cosmodrome.

The Thor 5 satellite can be controlled by three operational centres in Scandinavia, Europe and the Middle East using ground equipment hardware and software. The ground station for the satellite is manufactured by Orbital Science Corporation.

Communication between the satellite and ground stations is made through specific bandwidth allocated to the service provider.