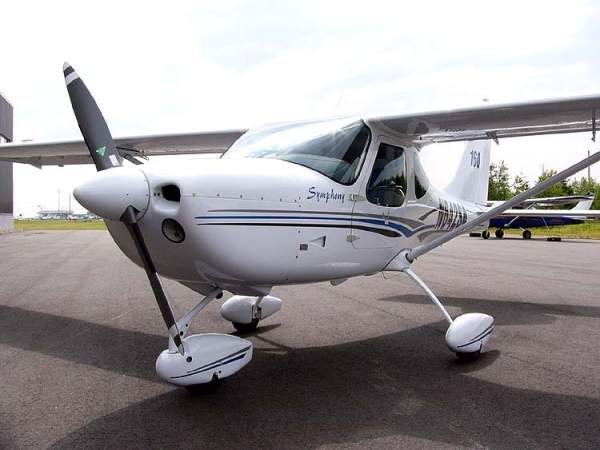 The SA-160 is a single engine light sport aircraft. Image courtesy of Ahunt. 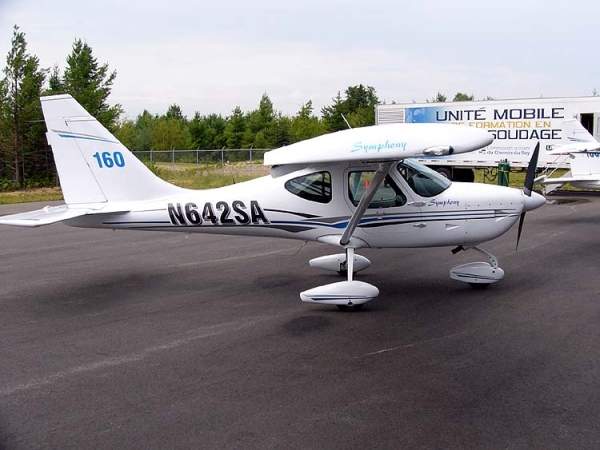 The SA-160 is a high wing aircraft derived from its forerunner Stoddard-Hamilton Glastar. Image courtesy of Ahunt. 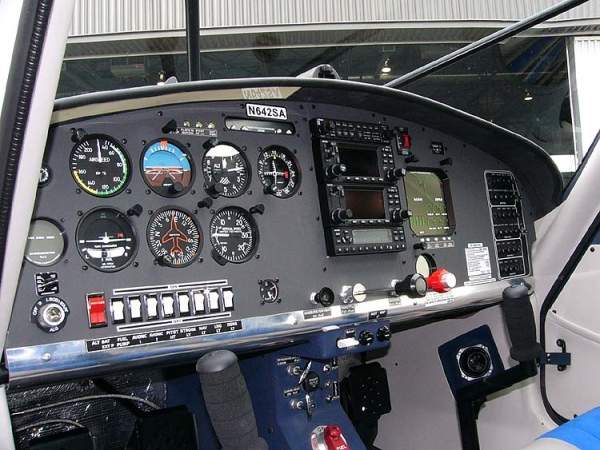 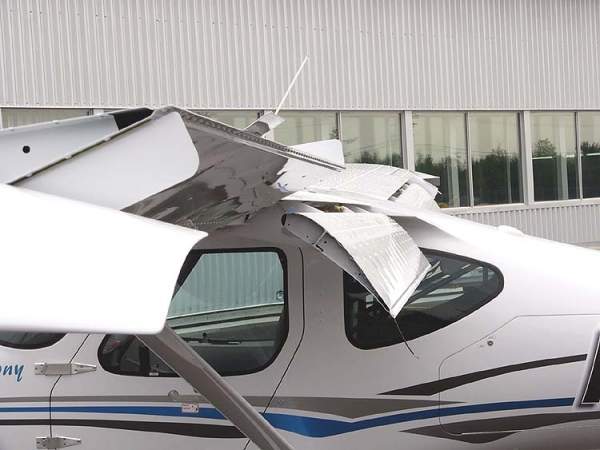 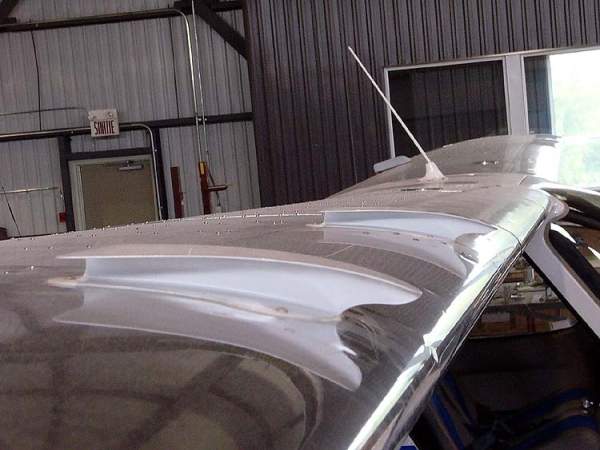 The SA-160 is fitted with rectangular shaped wings made of aluminium. Image courtesy of Ahunt. 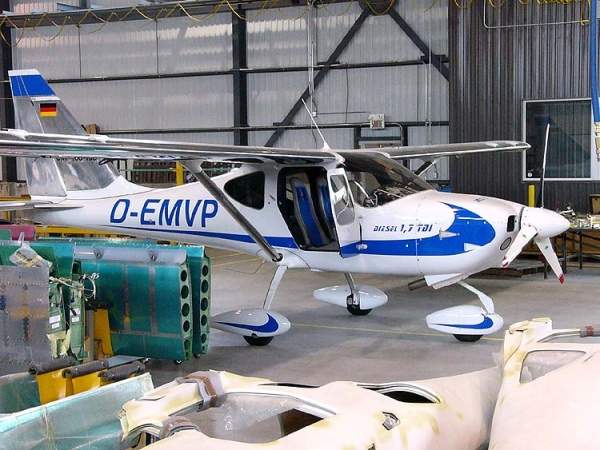 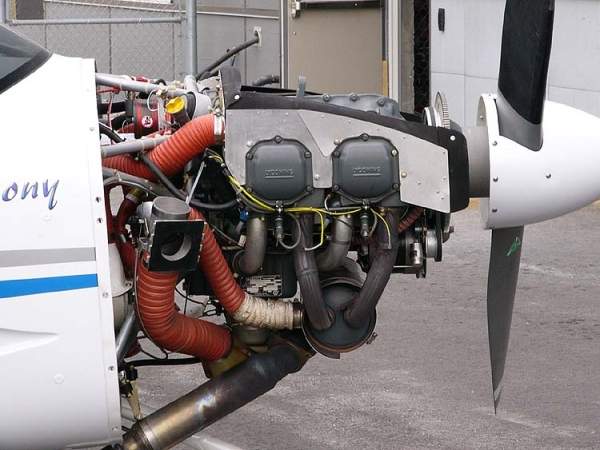 The SA-160 is powered by a single O-320-D2A aero piston engine designed and manufactured by Lycoming Engines. Image courtesy of Ahunt. 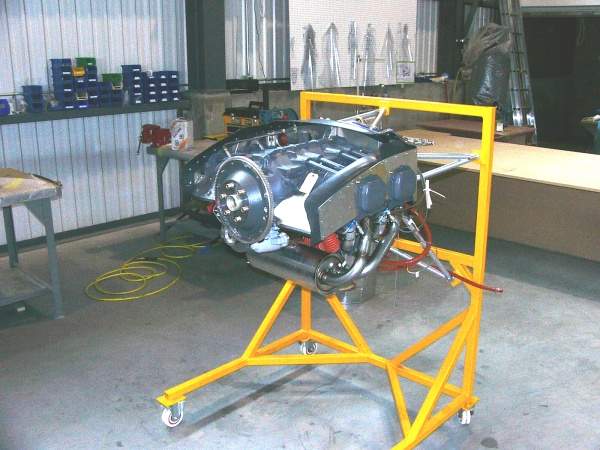 The SA-160 is a single engine light sport aircraft designed and built in Quebec, Canada. It is two-seater high wing aircraft derived from its forerunner Stoddard-Hamilton Glastar. The aircraft is used for recreational flying, pilot training and light utility.

Production of the Symphony SA-160

SAI acquired the licensing rights of the SA-160 from OMF Canada and resumed the production in 2005. The SA-160 was first delivered in May 2005. Production was discontinued in June 2006 due to Symphony’s bankruptcy.

Despite bankruptcy, Symphony is planning to build an amphibious floatplane version known as SA-180 powered by a 180hp engine in future.

The former lead investor of SAI recommenced the construction of SA-160s at North American Factory (NAF) under the designation NAF Technologically Advance Aircraft (NAF TAA). NAF forecast it would produce 50 to 80 aircraft per annum by 2012.

The SA-160 was designed to take-off and land from unprepared airstrips and short runways even in harsh environments adhering to visual flight rules (VFR) and instrument flight rules (IFR) standards. It utilises a GAW-2 airfoil design to accomplish low stall speeds and high durability.

The aircraft’s baggage compartment has a capacity of 74kg. The blister windows are attached to the detachable cockpit doors on either side of the aircraft to provide clear visibility.

The Avidyne glass cockpit of the SA-160 accommodates two crew members and bulk cargo. It is made up of chromium-molybdenum welded steel tube frame.

The SA-160 is powered by a single O-320-D2A aero piston engine rated at 119kW of output power. The O-320-D2A is designed and manufactured by Lycoming Engines, a Textron Company.

It is a four cylinder and horizontally opposed air cooled engine driven by fixed pitch two-blade MT propeller made up of stainless steel.

"The SA-160 is a single engine light sport aircraft designed and built in Quebec, Canada."

The engine is fitted with ALY-8420-LS alternator, two overhead valves per cylinder, LAMAR, PM-1201 starter, carburettor and magneto. Its dry weight is 111kg.

The time between each overhaul of the engine is 2,000 hours.