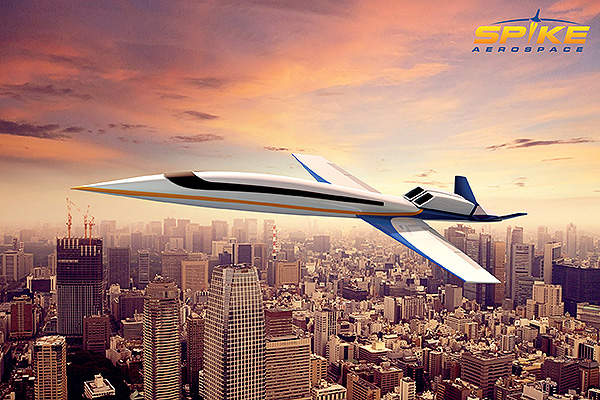 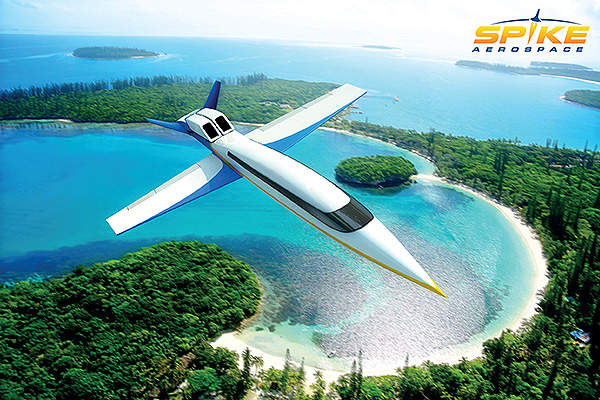 The aircraft will accommodate up to 18 passengers. 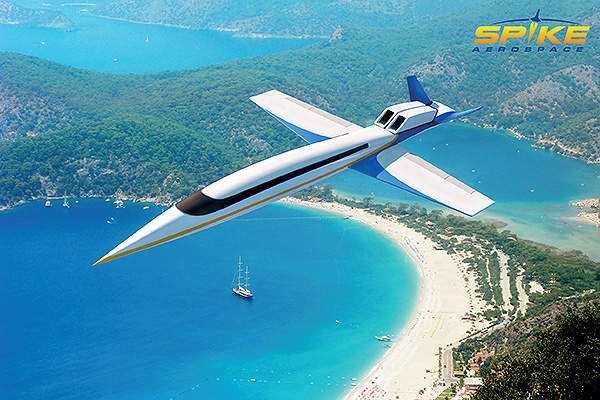 Spike S-512 will have a windowless cabin. 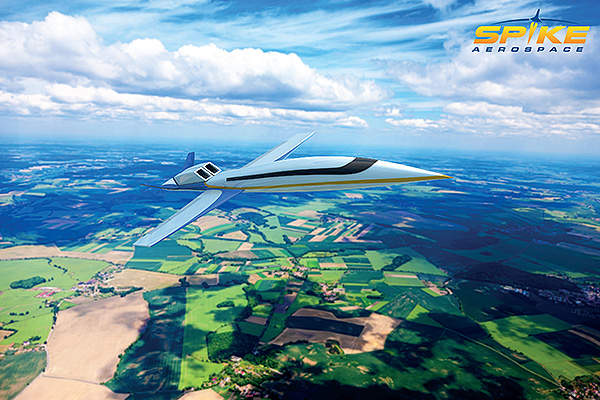 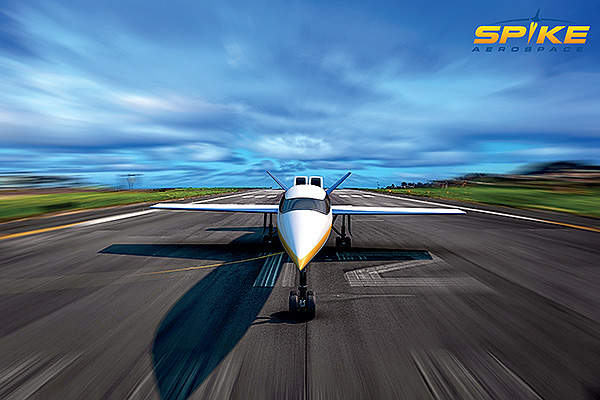 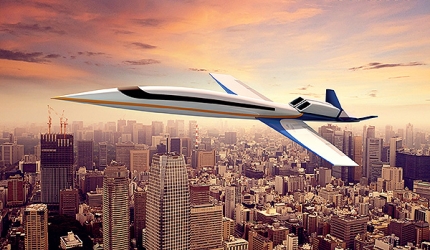 The aircraft is expected to cruise at a top speed of mach1.8, enabling passengers to reach destinations swiftly by reducing travel time currently offered by existing commercial passenger flights by approximately 50%. Passengers will be able to travel from New York to London in three to four hours instead of the current six to seven hours, and from Los Angeles to Tokyo in eight hours instead of 14 to16 hours.

Initial design plans for the Spike S-512 include adopting composite material, advanced avionics and propulsion systems. The aircraft design team consists of engineers with ample experience in eminent aerospace companies such as Boeing, Gulfstream, Eclipse and Airbus. The design team has been working out to hatch new aircraft designs for the last two years. The first phase of design development included developing preliminary designs and specifications for the new supersonic jet.

"The windowless cabin walls will be replaced with super-thin embedded high-definition video screens, which will provide panoramic views taken with the help of micro-cameras installed on the aircraft exterior."

Spike S-512 will feature a windowless passenger cabin, which will eliminate structural issues involved with the fuselage construction and reduce the overall weight of the aircraft. The smooth exterior skin of the aircraft will also reduce the drag normally caused by windows.

The windowless cabin walls will be replaced with super-thin embedded high-definition video screens, which will provide panoramic views taken with the help of micro-cameras installed on the aircraft exterior. Passengers will have the option of either dimming the screens to take some sleep or to switch over to the scenic images already stored in the system, avoiding the glaring sun and use of shades.

Designing the aircraft to reduce its sonic boom would be a great challenge for the company, as the Federal Aviation Administration (FAA) banned supersonic flight over Los Angeles to New York. Spike Aerospace plans to meet the FAA requirements prior to the start of deliveries.

Spike Aerospace has not yet finalised the engines to be used by the S-512.