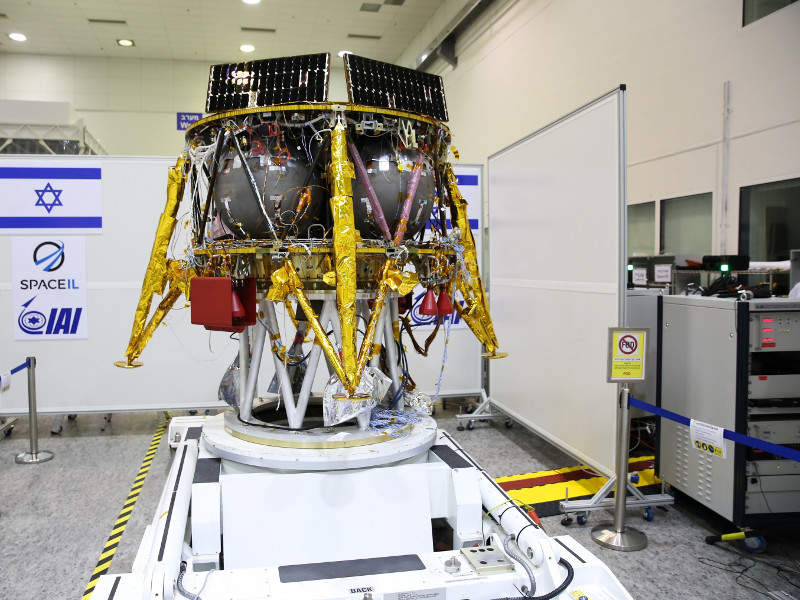 SpaceIL spacecraft is scheduled for launch in 2019. Credit: SpaceIL. 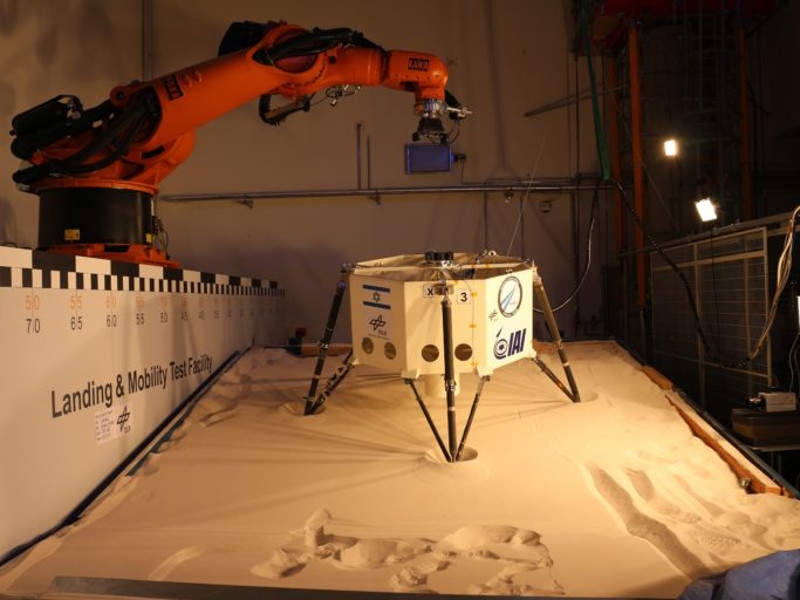 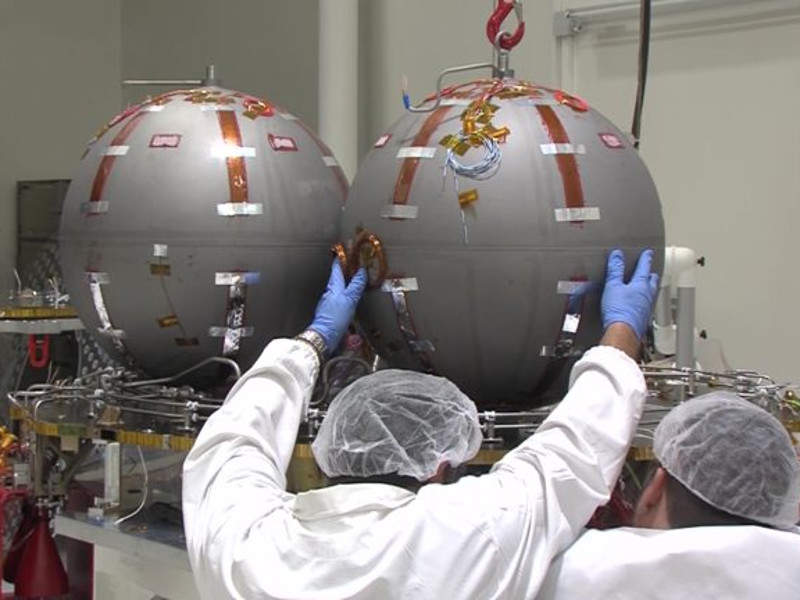 The SpaceIL spacecraft is an unmanned lunar mission scheduled to be launched during the first half of 2019. It will be the first private spacecraft to land on the moon.

The spacecraft will make a soft landing on the moon to collect the data related to magnetic anomalies on the moon’s surface, which will be used by Nasa.

Nasa’s Lunar Reconnaissance Orbiter will capture the images of SpaceIL spacecraft during its landing.

The initial model of the spacecraft was built to participate in the Google Lunar XPRIZE competition. SpaceIL reached finals of the competition with four other contestants, while the competition ended without any winner in March 2018.

SpaceIL continued its mission along with IAI with the intention of encouraging science and technology education in Israel.

The organisation made changes to the spacecraft’s design, which made it two times bigger than the original. The integration of the spacecraft started in June 2018.

“The SpaceIL spacecraft will be the smallest spacecraft to land on the lunar surface to date.”

The SpaceIL spacecraft will be the smallest spacecraft to land on the lunar surface to date. It weighs 600kg, of which the fuel load is 450kg.

It will have four spherical fuel tanks, two of which will carry liquid oxygen, and the remaining will hold liquid fuel. The fuel tanks are made of titanium with a thickness of less than 1mm.

The spacecraft can reach a maximum speed of more than 10km/sec or 36,000km/h.

An on-board magnetometer developed in collaboration with the Weizmann Institute of Science will provide data on the moon’s magnetic anomalies upon landing.

The data gathered by the spacecraft will be used by Nasa and the Weizmann Institute of Science to conduct experiments on the magnetism of the moon.

SpaceX was awarded a contract by SpaceIL to launch the SpaceIL spacecraft, in October 2015.

The spacecraft will be launched on-board a SpaceX Falcon 9 rocket from Cape Canaveral, Florida, US, in early-2019.  The journey time of the spacecraft is expected to be 2.5 months from the launch date.

The lunar spacecraft will enter the earth’s orbit after separation from the vehicle and will perform four loops in order to attain the required altitude. The spacecraft will then land on the moon’s surface at a determined time, upon reaching the lunar orbit.

The mission control room of the SpaceIL spacecraft is located in the IAI’s space facility in Yehud, Israel.

The communications with the spacecraft will be handled by ground stations located at seven different locations, including Santiago in Chile, Weilheim in Germany, South Point in Hawaii, Dongara in West Australia, Kentucky in the US, Hartebeesthoek in South Africa, and Kiruna in Sweden.

Nasa will provide access to its communication service network called the Deep Space Network (DSN), under the agreement with SpaceIL. The DNS will improve the SpaceIL spacecraft’s communications with the Earth.