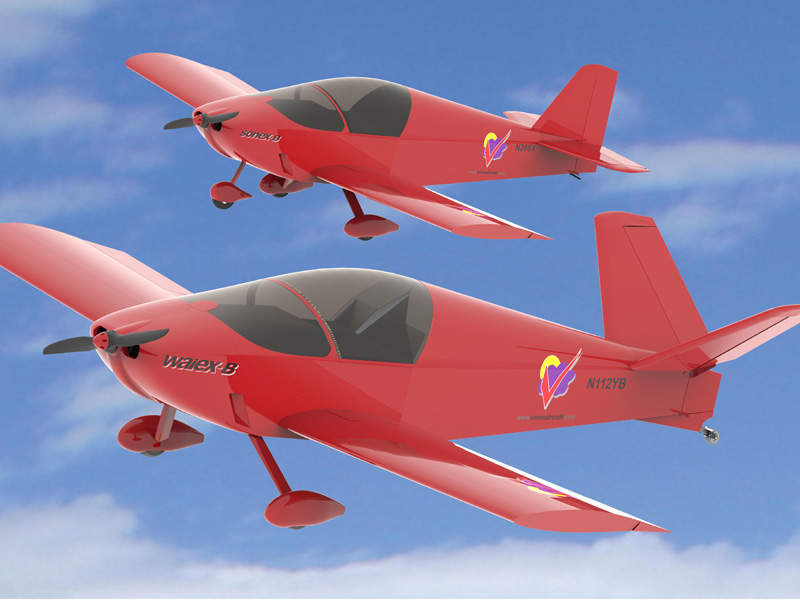 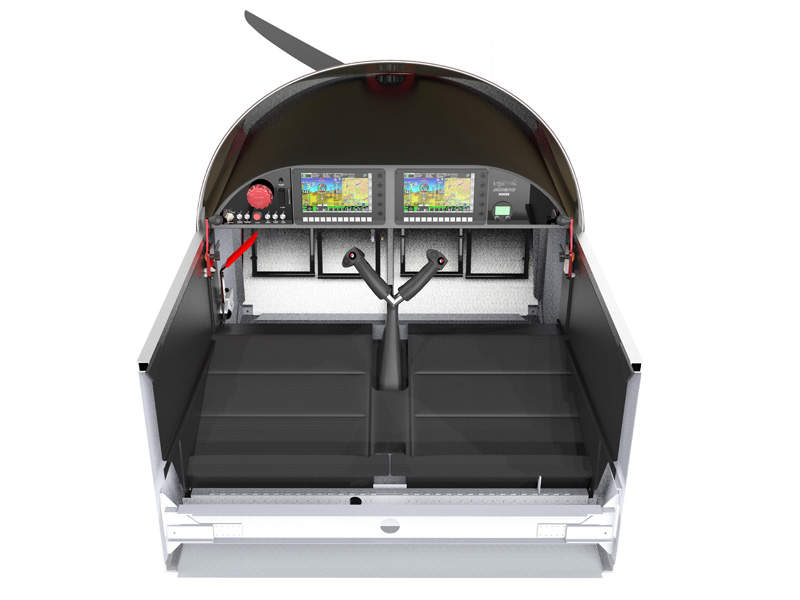 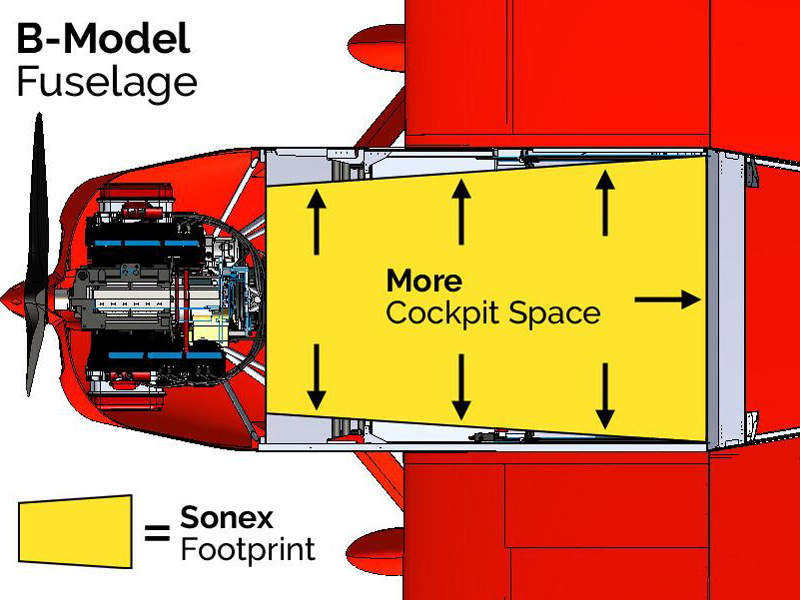 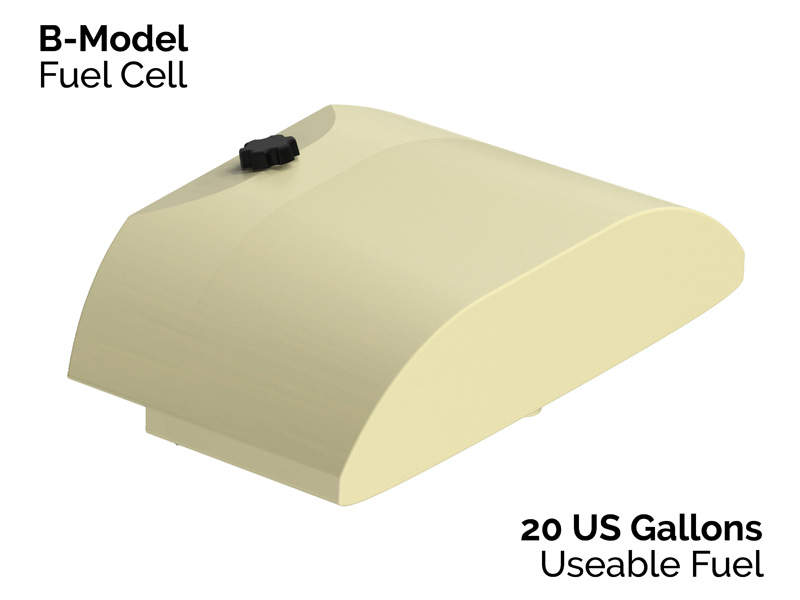 The fuel tank has 20 US gallons capacity. Credit: Sonex Aircraft.

Sonex Aircraft introduced the AeroVee turbo-powered Waiex-B aircraft design at the Sun ‘n’ Fun show in Lakeland, Florida, US, in April 2016. The aircraft was available in tail dragger and tricycle gear configurations for the build-your-own airplane market.

The aircraft was developed in compliance with the new US sport pilot and light sport aircraft (LSA) regulations.

Design and features of the light sport aircraft

The airframe of the Sonex Waiex-B aircraft is constructed with 6061 aluminium. The aircraft design creates expanded space achieved through the straightening of the forward fuselage sides. It offers comforts including extra width at the shoulders, hips, knees and feet. It also features new seating geometry suitable for taller individuals.

The aircraft includes assembled wing spars, machined angle components, and a Y-tail. It is upgraded to include AeroBrake hydraulic brakes and features a new universal cowl designed to fit many popular engine options.

The exterior dimensions of the aircraft include a length of 18ft 1in, wing span of 22ft and wing area of 98ft². The tail height of standard gear is 51in, while the height of the tricycle gear tail is 69in. The main gear width is 71in and the tail width is 88in.

Cockpit and avionics of the Sonex Waiex-B aircraft

Sonex Waiex-B aircraft features increased cockpit space. The cockpit has 40in width at shoulders and 38in width at hips. It has a height of 37in from seat bottom to canopy. The height from floor to seat is 9in, height of seat to instrument panel is 13in, and height of seat back is 17in.

The length of seat bottom is 23in and length from rudder pedals to front of seat is 18.5in. The aircraft features a glass canopy and allows maximum baggage of up to 40lb.

The aircraft is fitted with an 8.5in MGL Avionics iEFIS Explorer dual-screen avionics suite. It also includes a dual-screen Dynon SkyView quick panel with advanced flight systems control module integration. It has a centre Y-stick that offers dual controls, and electric flaps that reduce cockpit clutter.

Sonex Waiex-B aircraft is powered by a 2,180cc AeroVee turbo engine, which generates 80hp of power. It can be fitted with four engine mount options including AeroVee / AeroVee Turbo, Jabiru/CAMit 3300, UL-350 series, and Rotax 912 series. The aircraft has fuel capacity of 20 US gallons.

The aircraft has an empty weight of 620lb, gross weight of 1,100lb, and useful load carrying capacity of 480lb. It requires a landing distance of 500ft and take-off distance of 400ft.