Four (including pilot and co-pilot) 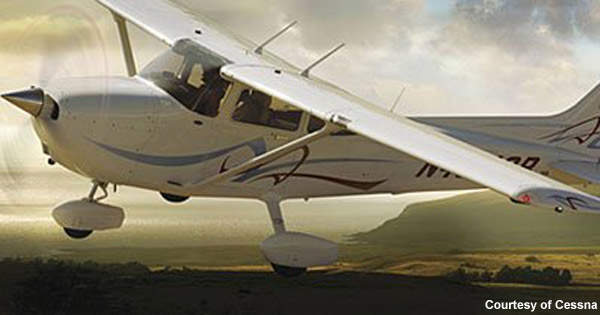 The most popular aircraft of all time, the 172 Skyhawk. 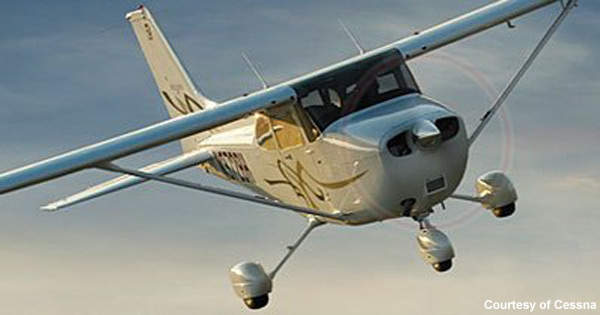 38,023 Skyhawks have been manufactured. 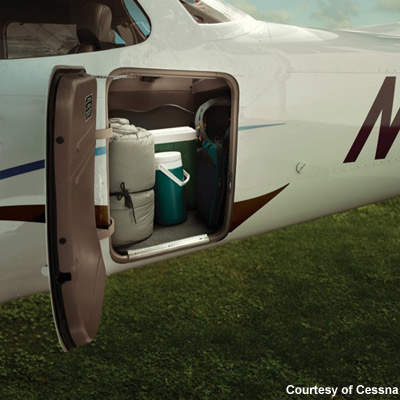 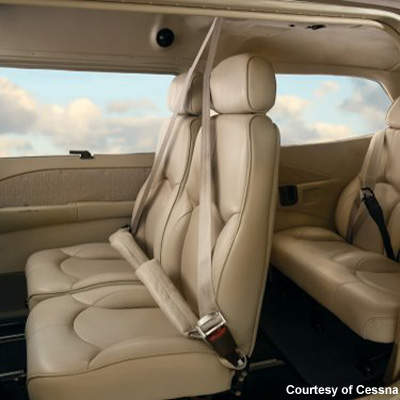 The Cessna 172 Skyhawk SP and TD (turbo diesel) follow a 172 manufacturing tradition of over five decades. Since its first flight in 1955 and its subsequent first delivery of a production aircraft in 1956, Cessna has manufactured over 43,000 172s for customers located in nearly every country in the world. A military version of the 172, the T-41 Mescalero, is used by the US armed forces as a trainer aircraft.

The Skyhawk is a four-seat aircraft that can operate with one or two pilots.

The aircraft is a single turboprop and is typically used for personal and small business use, or as a trainer; Cessna has nearly 300 Cessna Pilot Centres (CPCs) worldwide.

“The Skyhawk aircraft is a single turboprop, typically used for personal and small business use.”

Cessna made the first deliveries of the TD version in 2008.

The vehicle has a standard 12V power converter for laptops and other electronics devices. It features on-demand cabin lighting and tinted rosen sun visors for reducing cockpit glare and eye fatigue.

Cessna claims that up to 30% less fuel will be consumed by the diesel engine; the TD uses Jet A fuel. The TD model has an improved take-off and climb performance and a reduced noise signature.

“The Skyhawk 172 is a four-seat aircraft and can operate with one or two pilots.”

However, both the SP and TD models of the Skyhawk are available (standard equipment on the TD) with the Garmin G1000 glass cockpit, which provides all primary flight, engine and sensor data in real time on two 26.4cm active matrix LCDs.

The G1000 features XM WX satellite weather with XM satellite radio, which can be activated by subscription. It is integrated with a transponder and dual navigation / communication / WAAS / GPS equipment.