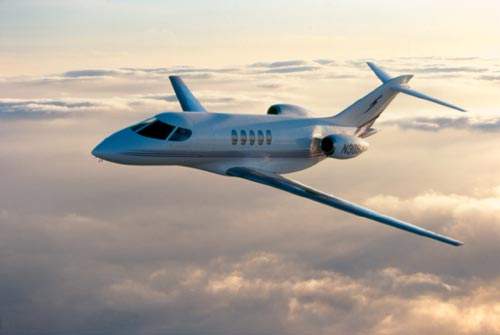 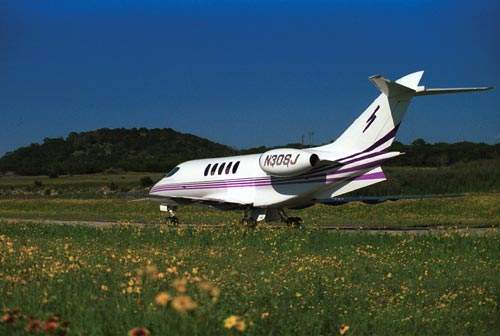 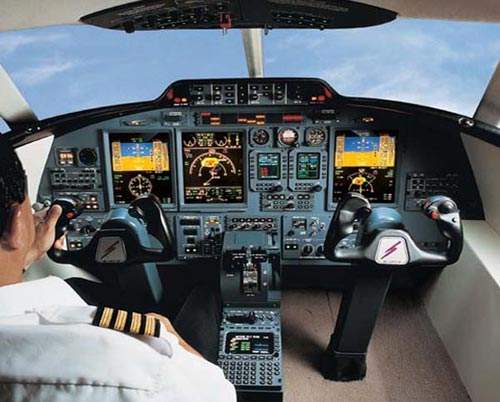 The flight deck is equipped with Honeywell Primus Epic avionics. 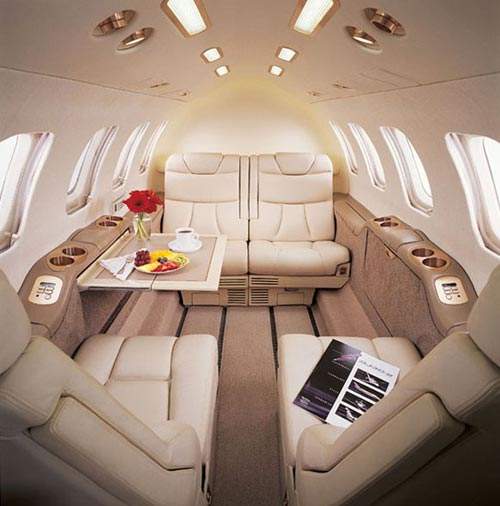 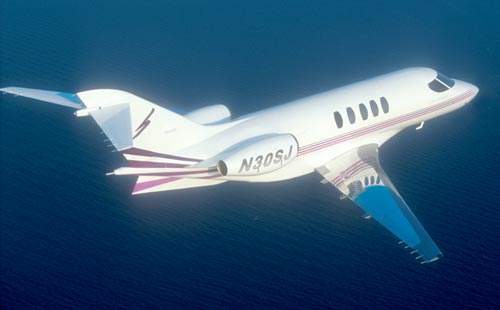 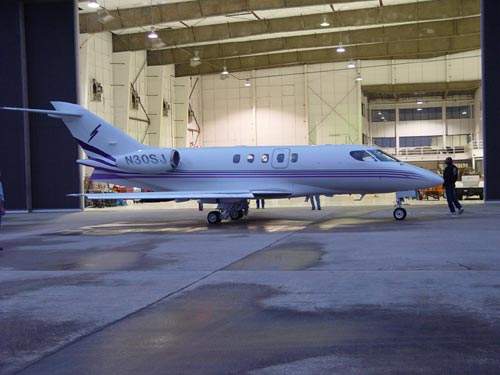 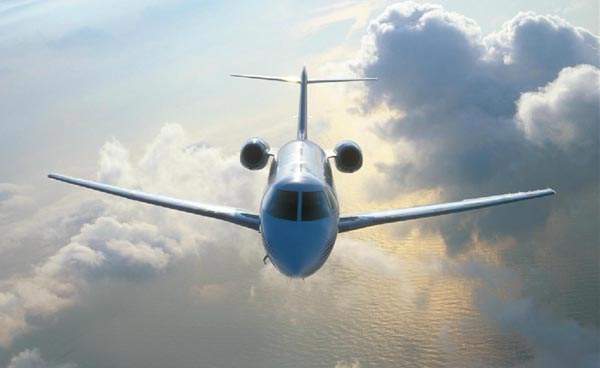 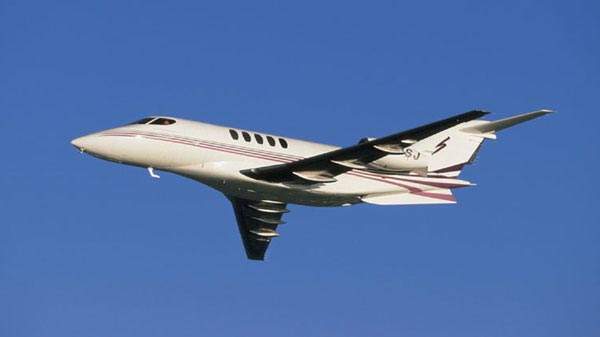 Orders for over 150 aircraft have been received.

The test aircraft completed dive testing to speeds up to Mach 0.9.

In July 2006, the SJ30-2 completed the journey from Goose Bay in Canada to Farnborough, UK, for the International Air Show, the first time a non-stop transatlantic flight has been made by a light jet.

The first aircraft was delivered to a US businessman in early 2007. The second was delivered in May 2007 and the third in September 2007, both to Action Aviation of the UK, the company’s distributor for Europe, the Middle East and Russia. Action Aviation has 159 aircraft on order. Orders for over 290 aircraft have been received from Brazil, Canada, Mexico, South Africa, Sweden, the UK and the USA.

The aircraft is of all-metal construction with a chemically milled fuselage skin. The primary airframe structure was built at Aerostructures Corporation in Nashvillle, Tennessee, and transferred to Sino Swearingen.

The airfoil design has a 32.6° sweptback wing for faster speed. The easy to use slotted trailing edge Fowler flaps are actuated electrically and are coupled to the hydraulically actuated full span leading edge slats giving good short airfield performance. A 3,000ft runway can accommodate the take-off run at light loads and 4,000ft runways accommodate a maximum load take-off.

The aircraft is flown by a single pilot. The flight deck, which accommodates the pilot and either a co-pilot or passenger, is separated from the main cabin by a bulkhead. The aircraft has conventional and manual controls. The cockpit is fitted with a two-piece bird-strike proof, electrically heated, wrap-around windscreen. The pilot has a Honeywell Primus II radio communications system.

“The airfoil has a 32.6° sweptback wing for faster speed.”

The flight deck is equipped with a Honeywell Primus Epic control display system with three Honeywell DU-180 flat panel 8in×10in (203mm×254mm) colour liquid crystal displays. Two of the display screens are primary flight displays and one is a multifunction display.

A Honeywell Primus 331 colour weather radar is installed in the nose.

The cabin is pressurised to 12psi but has actually been tested to 31.4psi, a world record achieved during an FAA pressurisation ultimate load test. The 12psi cabin pressure, maintained at an altitude of 49,000ft, gives increased comfort for the passengers and crew.

The cabin air conditioning system includes engine bleed air heating and a vapour cycle cooling system. The main 5.4m³ cabin can be configured to the customer’s requirement but a typical cabin layout includes six passenger seats. The extra-wide, full-berthing seats can be fitted with telephone and entertainment systems. Work tables can be fitted with computer ports and 110V sockets and plugs. The aft-facing seats fully recline.

The baggage compartment to the aft of the main cabin has a capacity of 1.5m³.

The aircraft is powered by two Williams International FJ44-2A turbofan engines which are pod mounted on the sides of the rear section of the fuselage. The engines are rated at 10.23kN. The fuel system has six fuel tanks holding 2,797l of fuel. There is a tank in each outer wing, two wing hopper tanks, a centre wing tank and a torsion box-type fuselage tank. The single refueling point is installed in the fuselage tank.

The wing and the engine inlets are fitted with an engine bleed air anti-icing system.

The aircraft is fitted with Integrated Aerospace retractable tricycle-type landing gear; each unit has twin wheels. The nose unit is hydraulically steerable through ±60°.