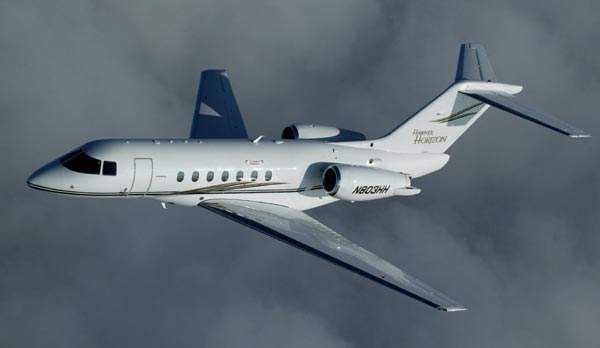 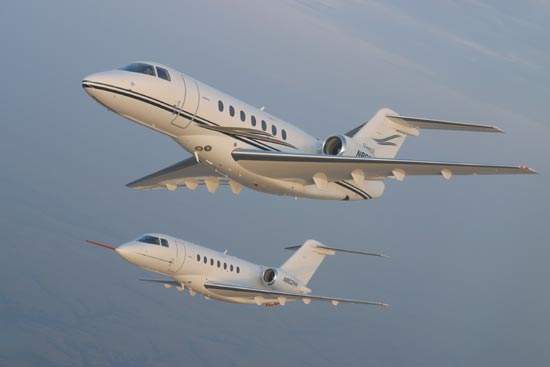 The Hawker 4000 features all-composite fuselage for lightness and strength and swept aluminium wings for speed. 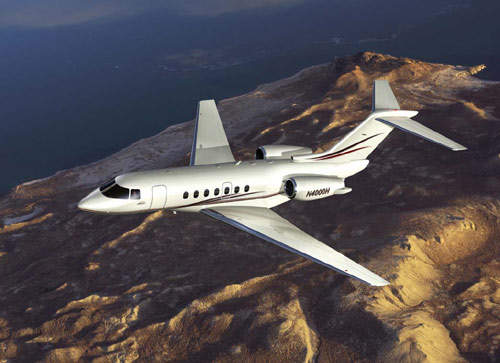 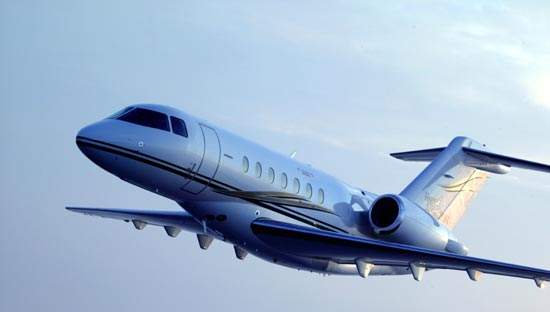 The Hawker 4000 (previously known as the Hawker Horizon) entered service in December 2004. 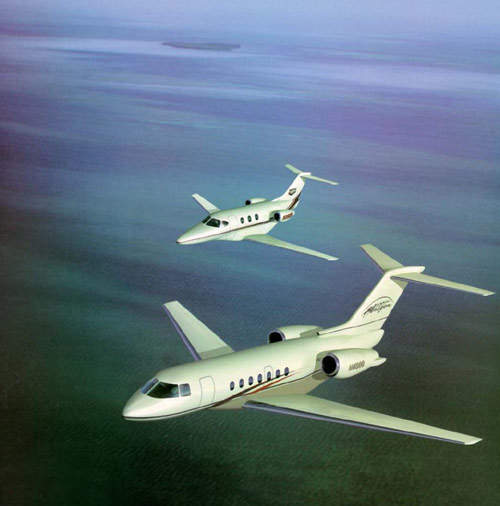 The Hawker Beechcraft new family of business jets features the Hawker 4000 (foreground) and the Premier I (background). 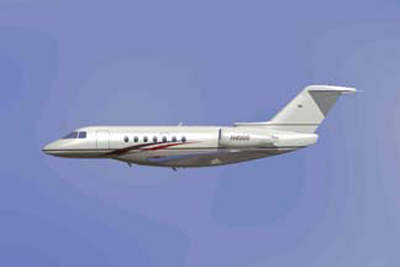 The cabin can be configured for eight to 12 passengers. 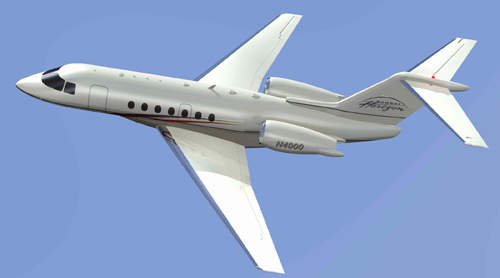 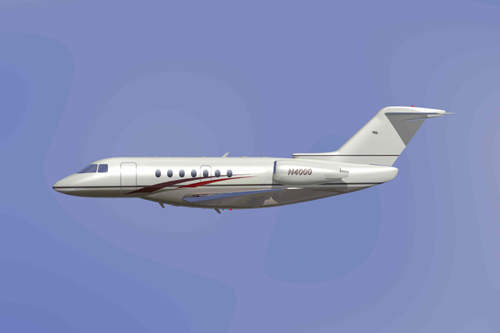 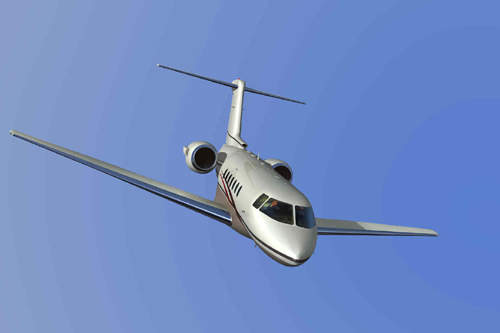 The wings are manufactured by Fuji Heavy Industries in Japan and transported to Raytheon’s manufacturing facility in Wichita for assembly.

“The Hawker 4000 fuselage is of advanced composite technology construction.”

The cockpit is also fitted with a flight data recorder and a cockpit voice recorder.

The flight deck windscreen and the passenger cabin windows are fitted with an embedded electrically conductive film for demisting and anti-icing.

The cabin can accommodate eight to 12 passengers. The eight-seat cabin is arranged with four pairs of club chairs with writing tables. The cabin air conditioning and pressurisation system is digitally controlled.

The aircraft is equipped with two rear-mounted PW308A turbofan engines from Pratt & Whitney Canada, each rated at 28.9kN. The engines, fitted with Nordam target thrust reversers and Full Authority Digital Engine Control (FADEC), are mounted in pods on either side of the rear fuselage.

“The Hawker Horizon was renamed the Hawker 4000.”

The aircraft has integral fuel tanks in the wings of total capacity 7,912l.

The aircraft’s auxiliary power unit, a Honeywell AE-36-150 (HH), is mounted in the tail cone.