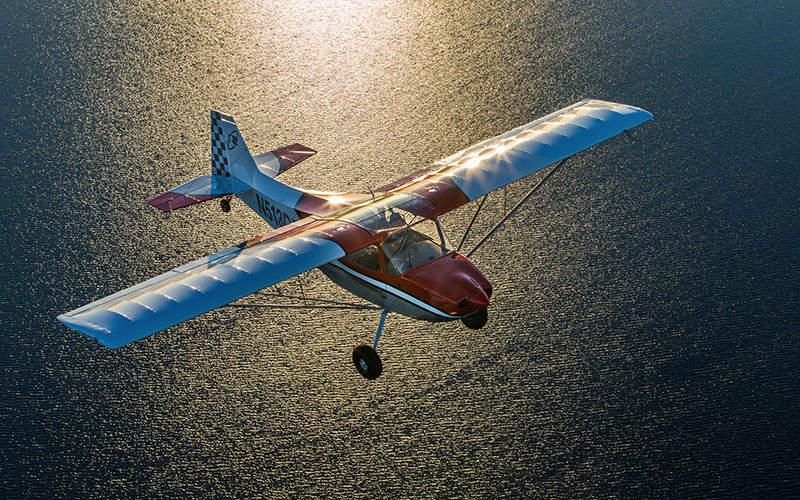 Rans S-20LS Raven aircraft was approved by the US FAA under Special Light Sport Aircraft (SLSA) category in March 2016. Image: courtesy of RANS. 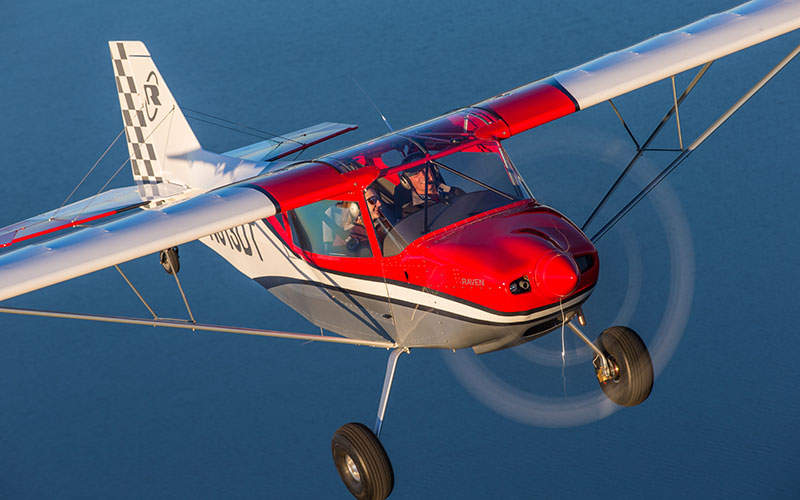 The S-20LS Raven is expected to get the European Aviation Safety Agency (EASA) certification with some minor changes. Image: courtesy of RANS. 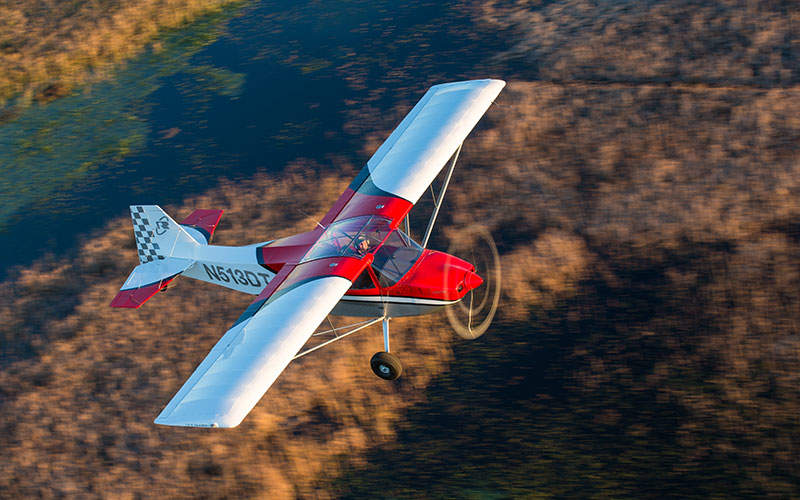 The aircraft can carry up to 580lb of useful load. Image: courtesy of RANS. 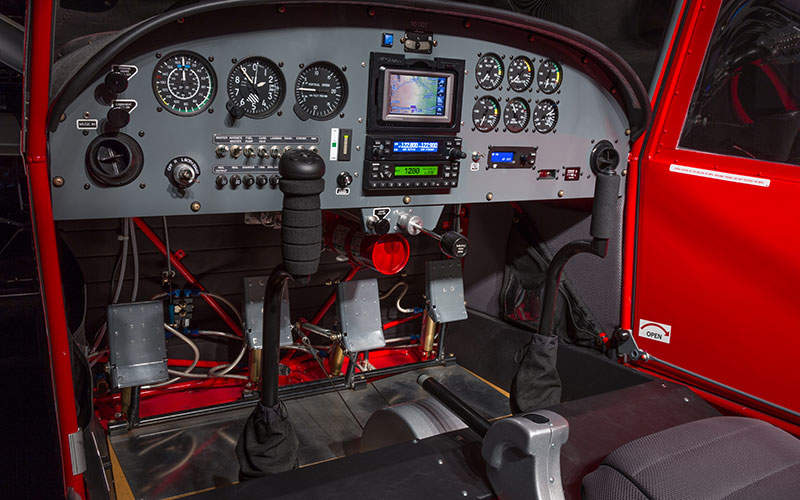 The flight deck of S-20LS Raven. Image: courtesy of RANS. 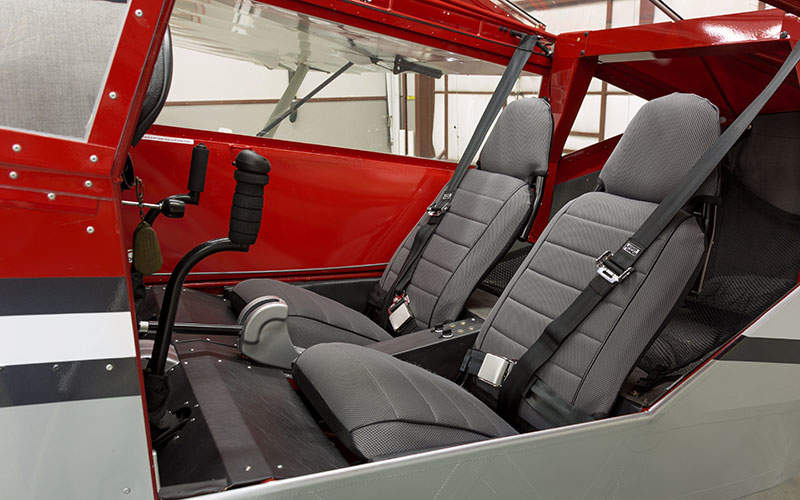 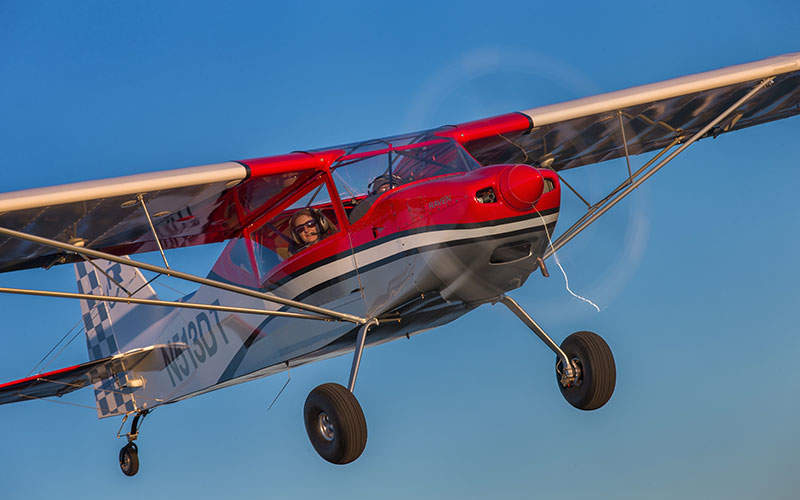 The aircraft has a cruise speed of 112mph. Image: courtesy of RANS. 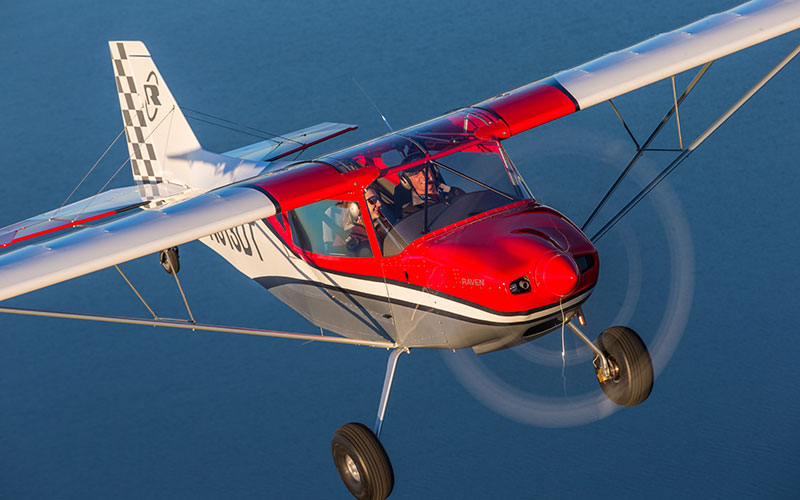 The ready-to-fly aircraft is also expected to obtain type certification with minimal changes from the European Aviation Safety Agency (EASA).

The tubular aluminium wings integrate stamped wing ribs, sheet aluminium leading edge and aluminium wing struts. The tail dragger of the aircraft has 26in Alaskan bushwheel with 10in tire option.

Avionics of the light sport aircraft

The pilot control stick is installed with electric elevator trim with indicator on the panel.

"The cabin can be accessed through 50in curved doors with gas lift cylinders, for easy entry and baggage loading."

The aircraft has a 46in spacious cabin that can accommodate two people in side-by-side configuration. The cabin features deluxe upholstered seats with map pockets and in-flight adjustment with three different recline settings. The seats include three point lap and shoulder belts.

The cabin can be accessed through 50in curved doors with gas lift cylinders, for easy entry and baggage loading. The Rans S-20LS includes a floor-mounted fire extinguisher and wind-shield defrost / avionics cooling fan.

The cabin also features a 21.2ft³ baggage compartment that can take a maximum capacity of 80lb. It is facilitated with cabin heat, and dash-mounted cabin air vents.

The aircraft is powered by a Rotax 912 ULS engine with a rated power output of 100hp. The engine drives a three-blade Warp Drive ground adjustable w/HP-L hub propeller with a 12in carbon fibre spinner. The fuel system includes a 26gal fuel system and a gascolator fuel sump.

The aircraft has an empty weight of 336kg and gross weight of 599kg, and can carry up to 263kg of useful load. The wing loading capacity of the aircraft is 4kg.