Civil aviation and the US Air Force 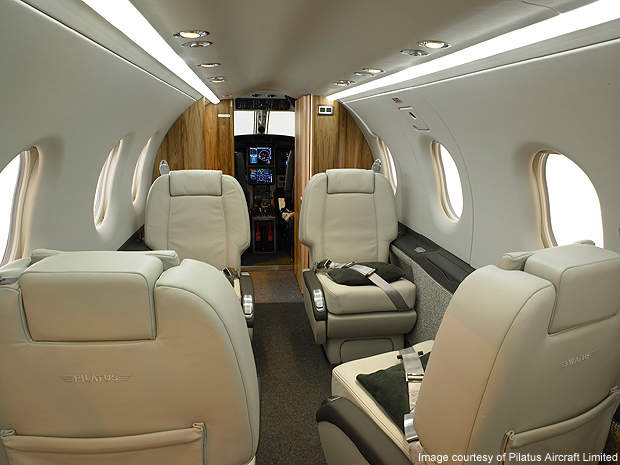 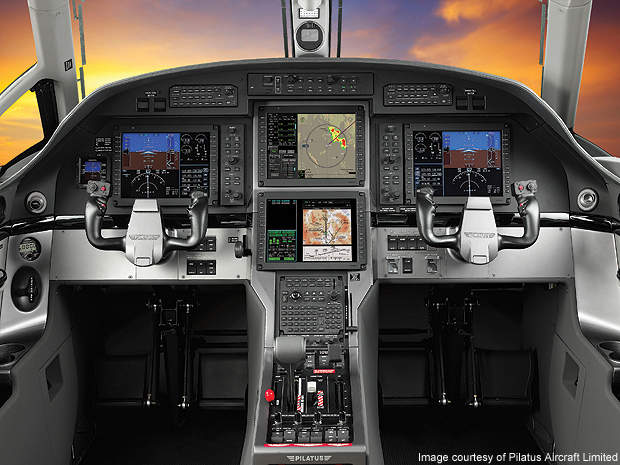 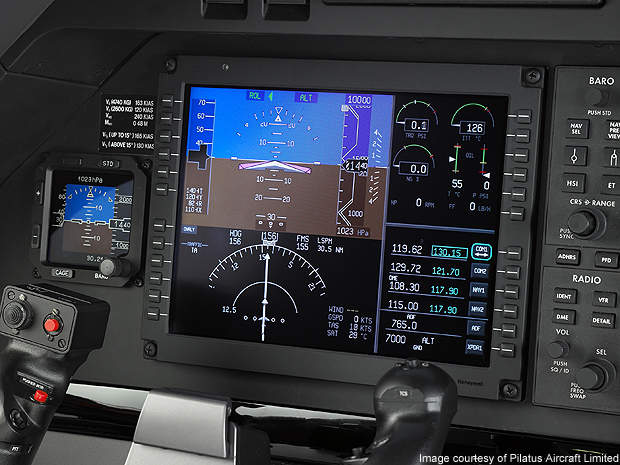 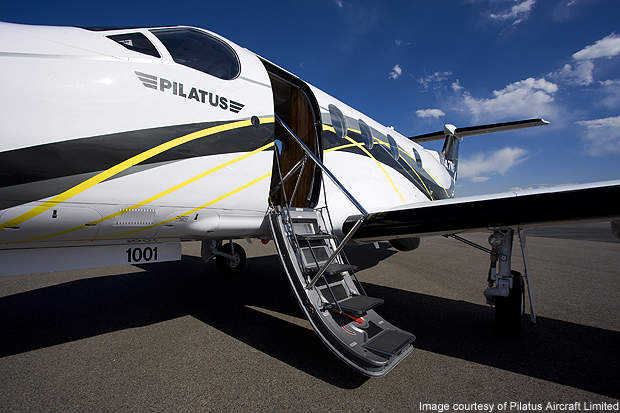 The PC-12NG can land on short and unpaved runways. 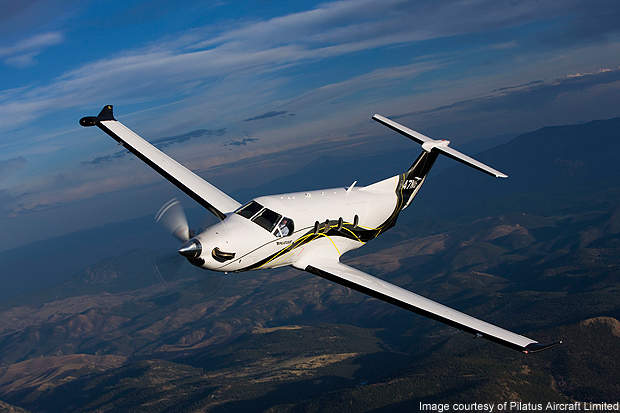 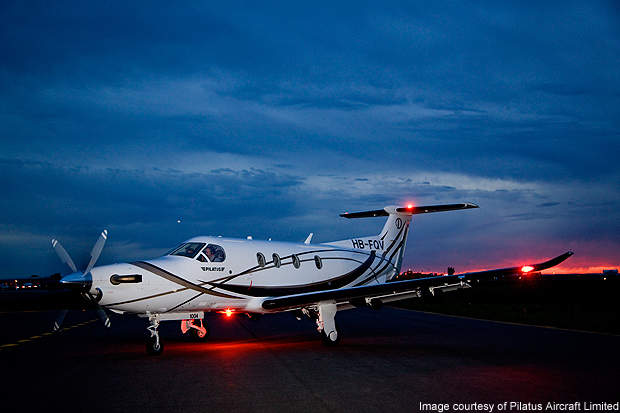 The aircraft was unveiled in Orlando during the 2006 NBAA (National Business Aviation Association) meeting. The PC-12NG was officially launched in 2007 at Atlanta.

An i-Pad delivery programme was announced on 7 March 2011. Under the programme, the company is offering an Apple iPad to new customers purchasing pilatus aircraft from February 2011 onwards.

The iPad will feature a pilot information manual (PIM), delivery documents and a text file that documents information on assembly and manufacture of specific aircraft.

“The Pilatus PC-12NG is a next-generation, single-engine passenger and cargo transport aircraft.”

The U-28A is a single-engine military version of PC-12 aircraft. It is in service with USAF special operation forces. The aircraft can operate from short and unimproved runway surfaces as well as on dirt and glass strips. It is incorporated with state-of-the-art communication and navigation gear, and weather radar. The aircraft was introduced in August 2005. The U-28A can cruise at a maximum speed of 270kt (500km/h) to a maximum range of 1,513nm (2,803km).

The PC-12 NG has a spacious and comfortable 330ft³ pressurised cabin. The cabin is equipped with nine 360° tilt passenger seats, large windows, and a 0.61m×1.35m passenger door. The cabin can be easily adaptable to various applications.

The aircraft also has a large pallet-sized cargo door, 1.35m long and 1.32m wide, on left hand side of the fuselage section for loading and unloading of cargo. Baggage compartment of 1.13m³ volume is used for storing the luggage and accessories of the passengers.

The PC-12NG has a glass cockpit with two seats for pilot and co-pilot. The cockpit also features a glass canopy for clear visibility. It is equipped with advanced Honeywell Primus Apex avionics systems. The avionics suite installed in the aircraft includes two primary flight displays (PFDs) and two multifunction displays (MFDs), flight and weather data and charts.

The cockpit of the PC-12NG is equipped with an advanced cursor control device (CCD) between the two crew seats. The CCD system is fitted with trackball, a scroll wheel and buttons for choosing two large multifunction displays.

Both PFD and MFD provides clear visibility and displays flight information, engine monitoring, aircraft configuration, pressurisation and environmental controls. The interior of the cockpit is designed by BMW Group Designworks USA with an intention to setup a new standard for ergonomics and aesthetics.

The PC-12NG is powered by a single Pratt & Whitney Canada PT6A-67B turboprop engine and a four-bladed Hartzell HC E4A-3D/E10477K propeller made of aluminium.

“The U-28A is a single engine military version of PC-12 aircraft.”

The length and diameter of the engine are 1.87m and 0.48m respectively.

The PC-12NG can land in short and unpaved runways.