Length of the Runway 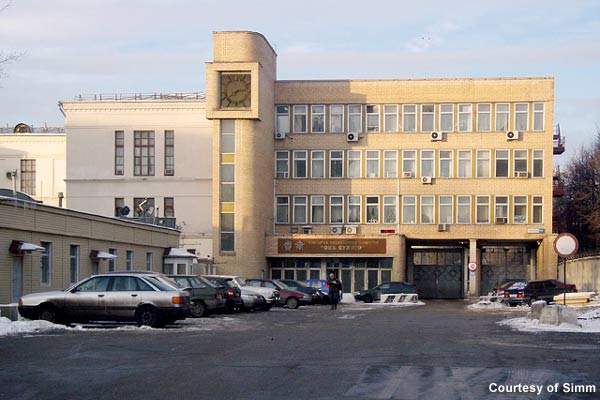 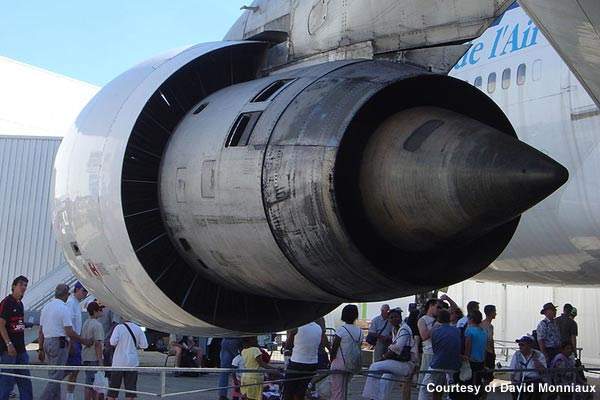 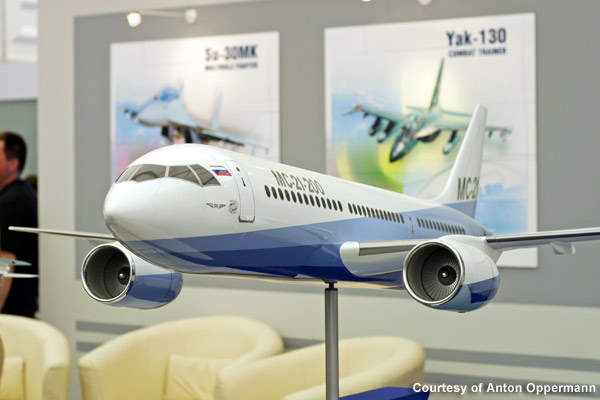 Irkut MS-21 is a twin-engine medium-range single aisle passenger jetliner being designed by Irkut & Yakovlev Design Bureau and manufactured by United Aircraft (UAC) group, Russia. The aircraft is being developed under the Federal Civil Aviation Program (FCAP) until 2015. Sukhoi, Beriev and Ilyushin are the other partners in the FCAP.

The aircraft is based on Yakovlev Yak-242 and will replace the aging Tupolev Tu-154. It currently carries 80% of Russian passengers and freight traffic. The MS-21 can accommodate 150 to 212 passengers. It is expected to be more efficient than its counterparts manufactured by Boeing and Airbus.

The MS-21-100 was a basic model, which could accommodate up to 132 passengers. Irkut decided to terminate the production of MS-21-100 and use the finances to increase the capacity of MS-21-300 to 198 passengers. The variant will have similar characteristics of a 110 to 130-seat Sukhoi Superjet 100.

The MS-21-200 is an advanced model in its fleet and will feature similar capabilities as the Airbus A319 and Boeing 737-700. It can accommodate up to 162 passengers.

The development of the MS-21 aircraft will begin in 2010. It will be manufactured at Irkut’s plant in Irkutsk, Russia. Irkut plans to introduce a customer-oriented approach to the aircraft’s development to enable customisation during the early phases of its production.

Under a contract signed in March 2008, Sukhoi will design and develop the wings (made up of composite hydrocarbon fibres) for the MS-21 medium-haul passenger jetliner.

Avionics development will take place in both Russia and the US. The aircraft has been in pre-design phase until 2009. The first prototype is planned for 2013 with the first flight scheduled for 2014.

Goodrich will join hands with Russia-based Aviapribor to design, develop and supply the flight-control actuation systems to all models of MS-21 aircraft. The advanced fly-by-wire control technology deployed in the aircraft by Goodrich offers lower weight, enhanced reliability and ease of maintenance.

The landing gear for the aircraft will be designed and developed by Hydromash.

A $2.3bn contract was awarded to Hamilton Sundstrand in August 2009 to provide multiple systems for the MS-21 commercial aircraft family.

The flight deck of the MS-21 accommodates two crew, the pilot and the co-pilot.

Irkut awarded a contract to Rockwell Collins in December 2009 to provide avionics and pilot control devices for the advanced MS-21 aircraft.

The aircraft will be powered by two Pratt & Whitney PW1000G turbojet engines. Each engine can produce a maximum of 11,000kg – 12,000kg thrust. It is a fan-driven gear system engine, which reduces fuel consumption, CO2 and NOx emissions, engine noise and operating costs by double digits.

The fan will be separated from the low-pressure compressor and turbine, while allowing the aircraft to achieve its optimum speeds.